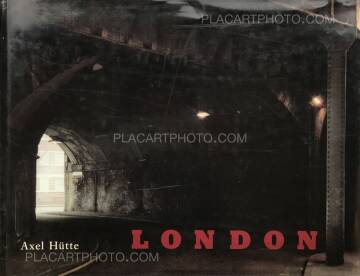 Comments: Hardcover under dust jacket, 350 x 275 mm. First edition 1993. Text in german. Little trace of use, and some scratches on the jacket. In very good conditon. Included in The Photobook by Parr & Badger, vol, II, p. 247.

Artist Axel Hütte was one of a group of photographers to emerge from Düsseldorf in the early-80s, having studied under the hugely influential artists Bernd and Hilla Becher at the Düsseldorf Academy. Hütte, together with contemporaries such as Andreas Gursky and Thomas Ruff, became collectively known as the Düsseldorf School Of Photography, and the group were characterised by a deadpan aesthetic, their subject matter portrayed with a cool and clinical detachment.

"With his combination of formality and a ruthlessly maintained stance of neutrality towards the world he photographs, Axel Hütte is an exemplary member of the Düsseldorf Tendency. His book London is an almost perfect example of the photobooks that embody the principles of the New Objectivity." -- 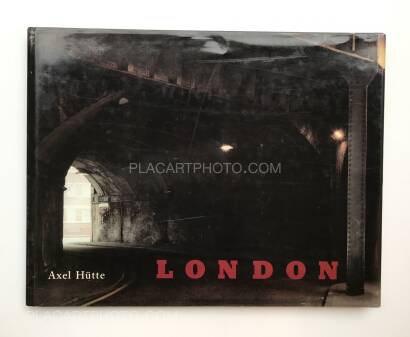 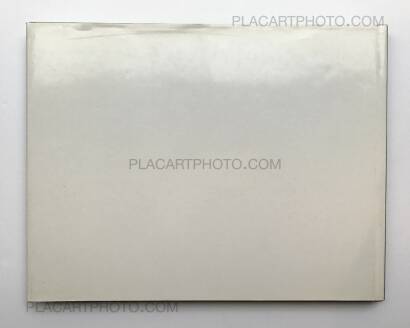