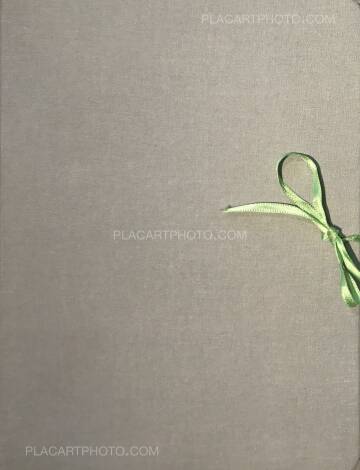 Comments: Softcover, in a slipcase, 250 x 195 mm. First edition 2007. Special edition of 100 signed and numbered copies with a Bromide print. Very little wear on some corners of slipcase. In very good condition. Scarce and collectible.

The photographs in Stephen Gill's Anonymous Origami feature folded toilet paper sourced by Stephen between 2004 and 2007. The papers were collected from hotels and B&Bs in various parts of the world including the UK, France, Spain, Italy, Romania, Netherlands, Germany, Russia, United States, Canada and Japan. Initially Stephen intended to indicate where each paper came from, but sadly they all got mixed up. With their specific origins now unknown, the creations stand another step further away from their anonymous producers. 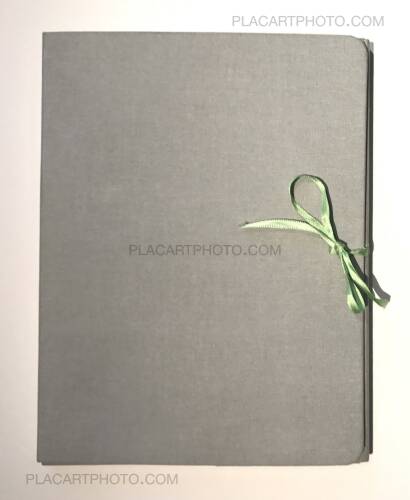 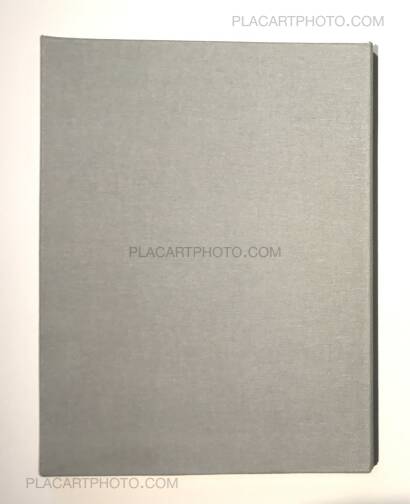 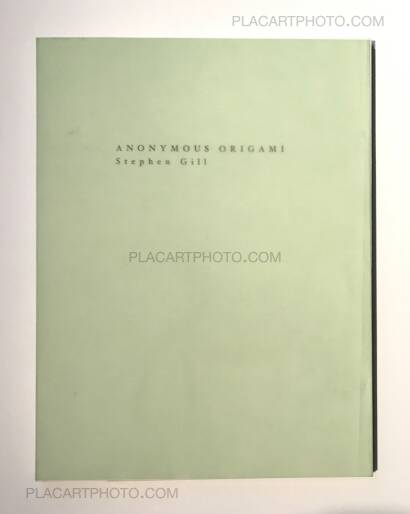 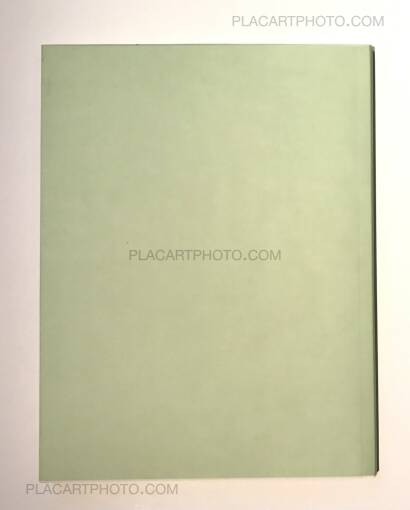 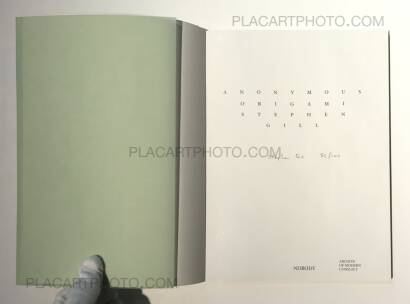 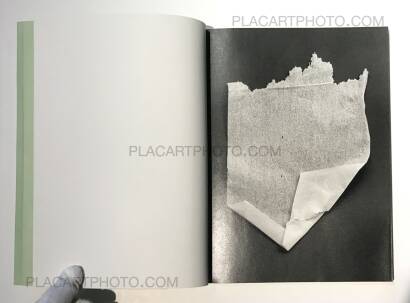 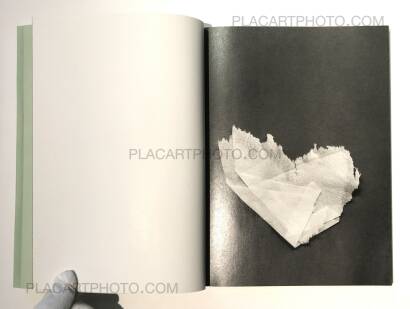 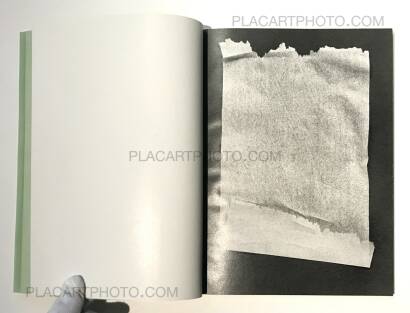 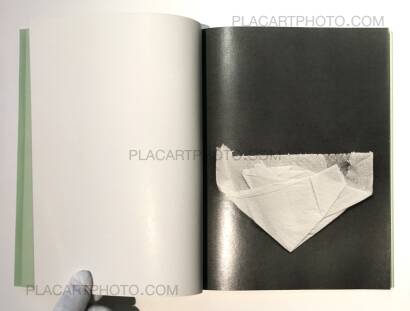 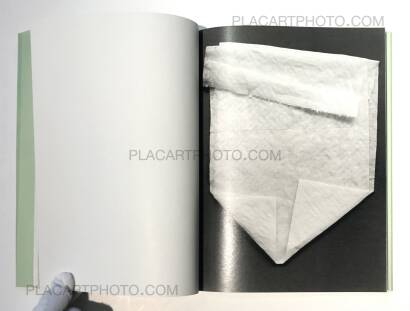 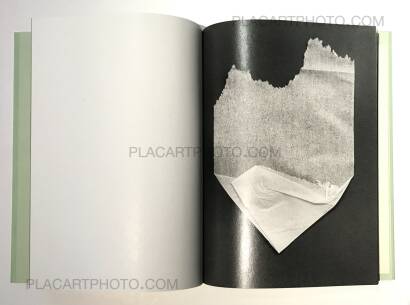 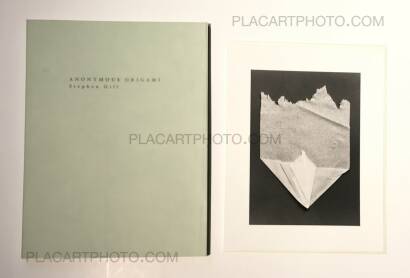