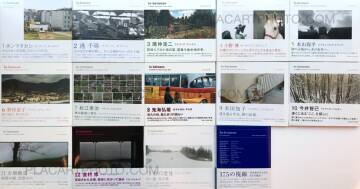 Comments: Complete set of 14 volumes. Hardcover under dust jacket with obi, 180 x 200 mm. First edition, 2005. Text in japanese. Each volume includes biographies on the artists. In great condition except number 11 by Gozo Yoshimasu which has its obi a little torn. Final book, number 14 (180 x 155 mm) is slightly different because it gathers several pictures from all the photographers. Number 12 by Osamu Kanemura is signed. Collectible.

Europe continues to be a place that is near and yet far away from us. It has become easy to travel to Europe, and we now have access to a lot of current information, yet Europe is still not close enough.For the 'In-between' project, we had 13 photographers, each with a sharp and unfailing eye, actually visit these 25 countries in Europe as 'in-betweens' linking us with Europe. While there, these photographers each used their own distinct eye to capture the various aspects of a rapidly changing Europe.

In-between 14 : Collectif (A selection of images by all the 13 photographers) 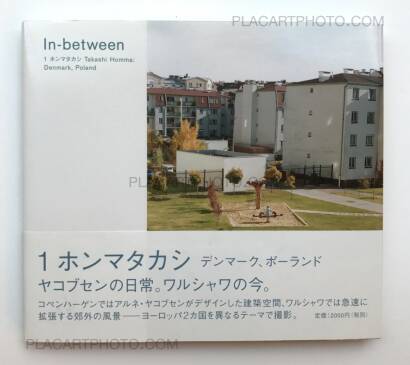 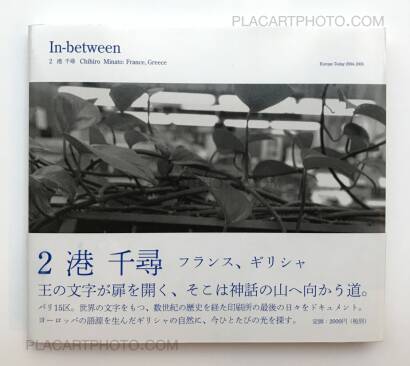 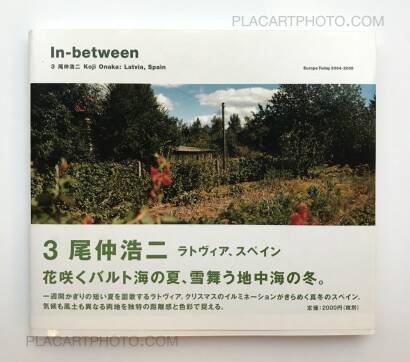 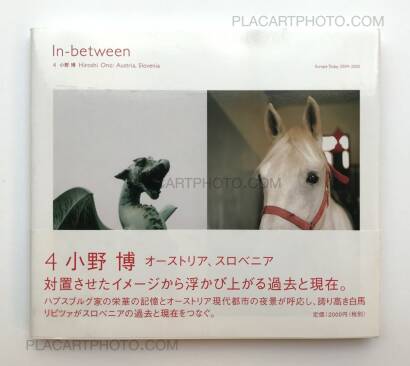 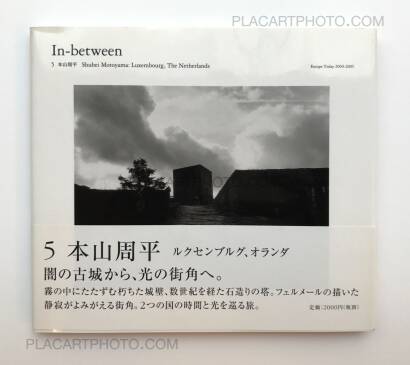 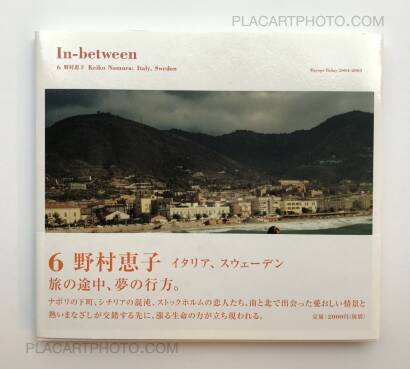 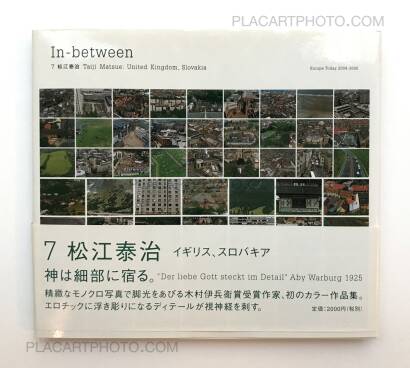 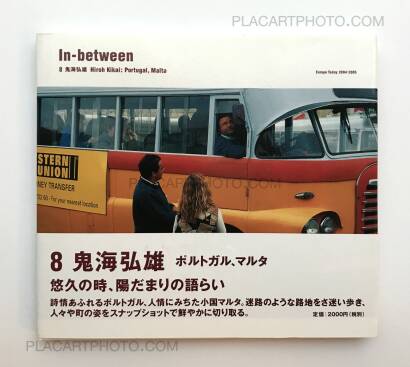 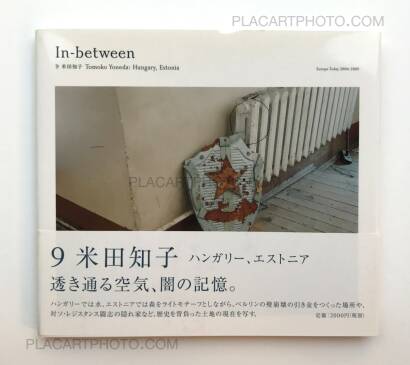 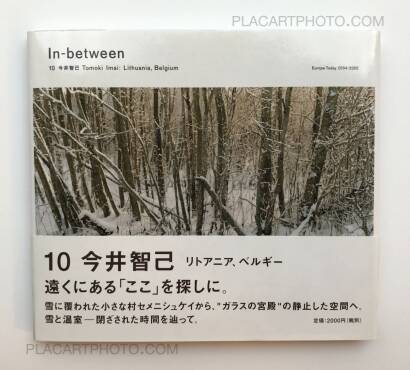 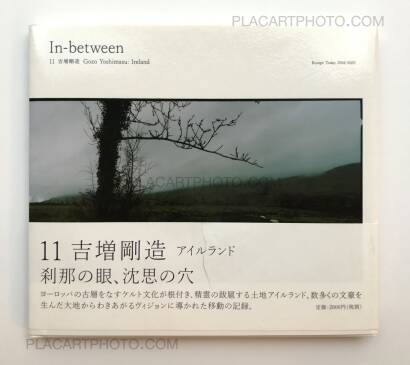 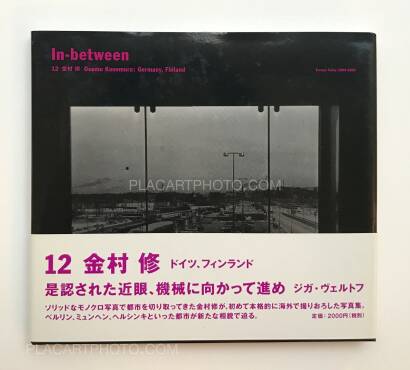 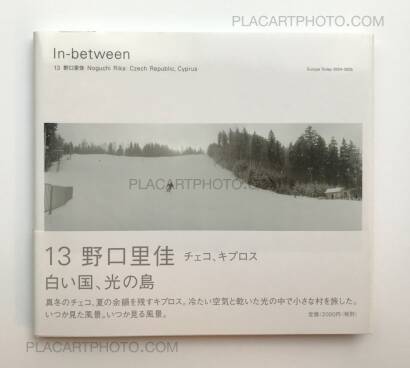 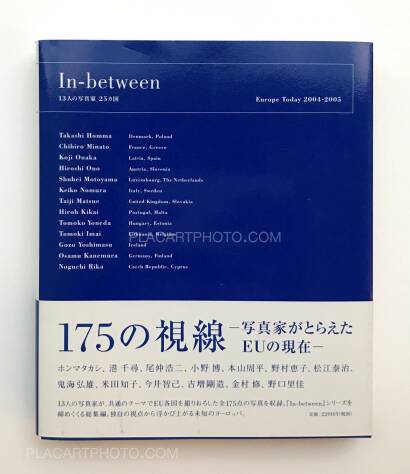