In New York (SET OF 3 VOLUMES) 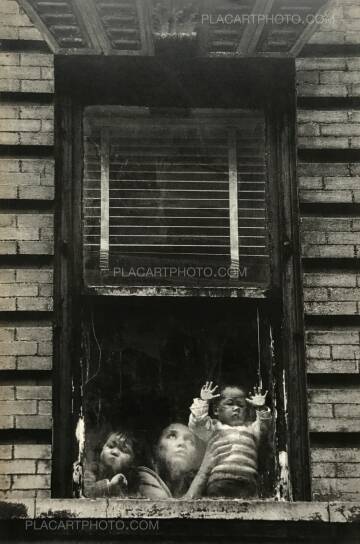 Masao Gozu's unsung gem of urban documentary, In New York, self-published between 1981 and 1990 from photos taken beginning in 1971. Gozu's images combine the taxonomic imperative of August Sander, the humanity of Helen Levitt and the conceptual rigor of Ken Ohara. While the metaphor of the window might seem stretched to the breaking point by the end of three volumes, one begins to realize that it is really the possibilities inherent in a very limited set of self-imposed compositional rules. So interested has Gozu been in the material and spatial qualities of these windows that he went on to produced large scale sculptural representations of them. 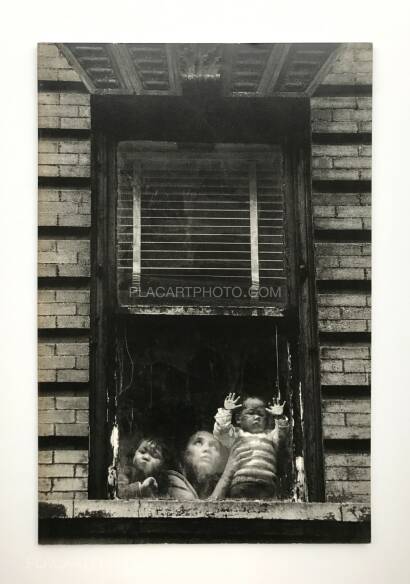 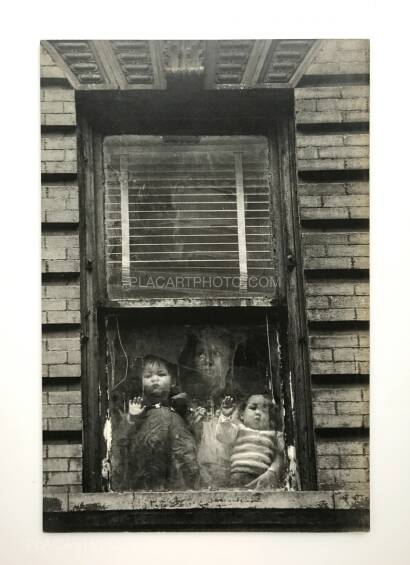 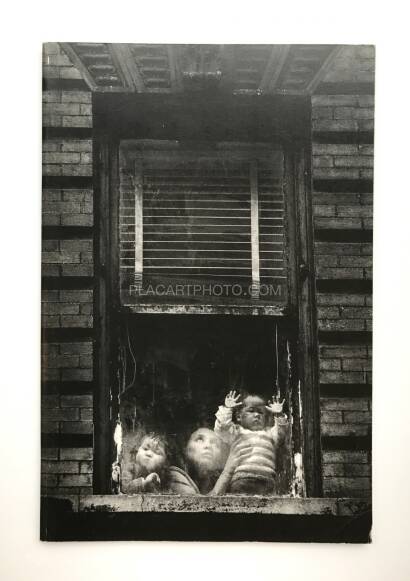 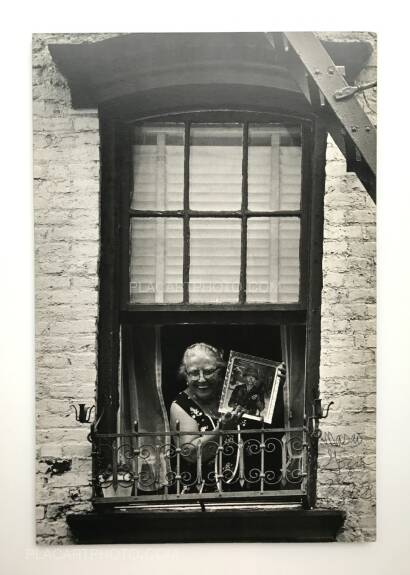 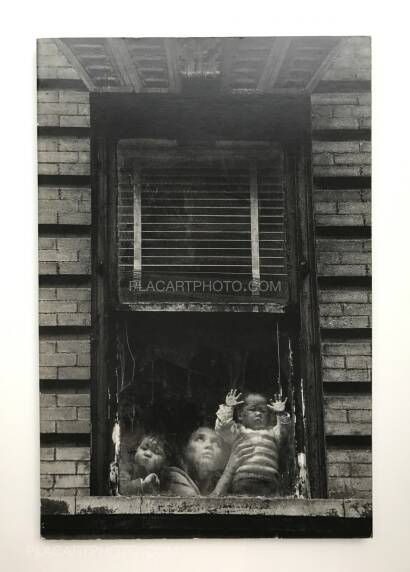 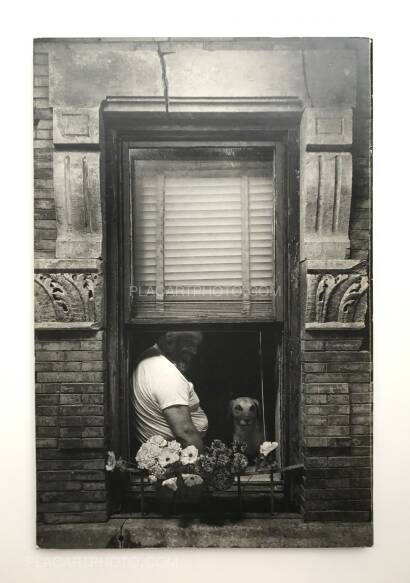 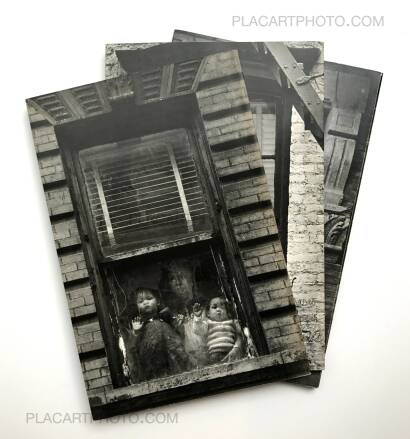 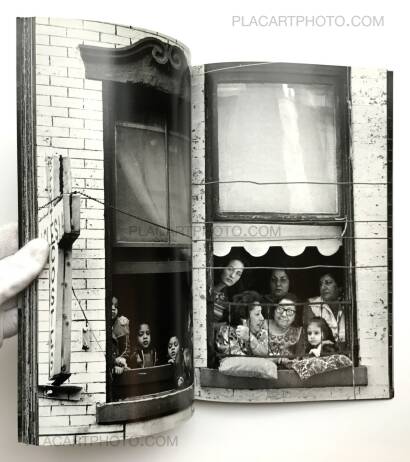 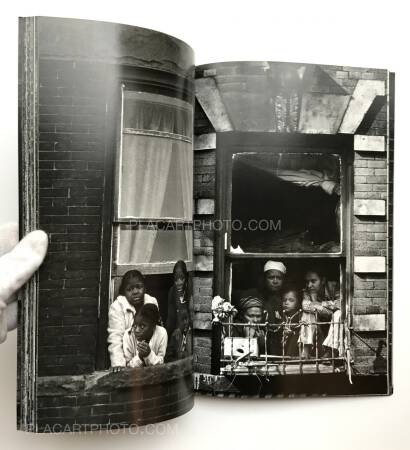 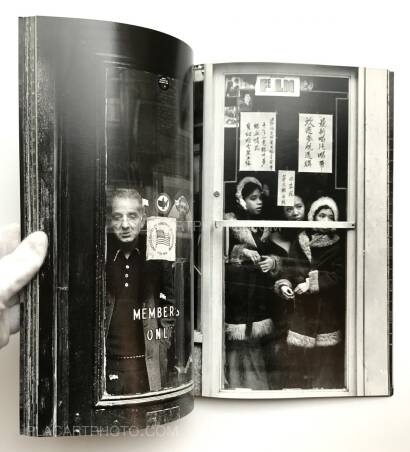 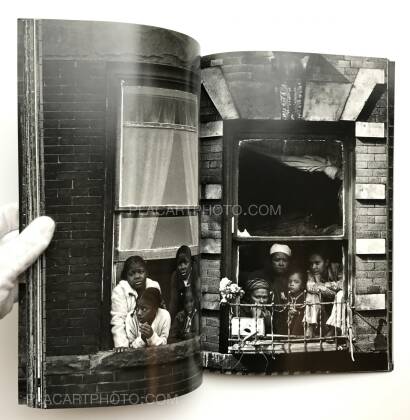 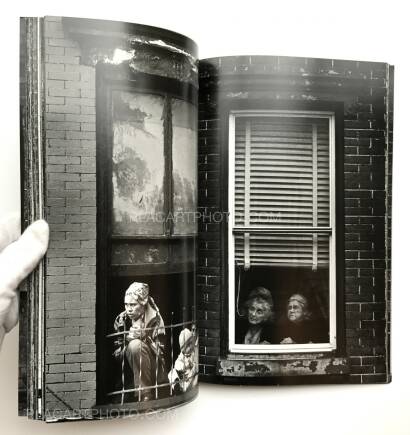 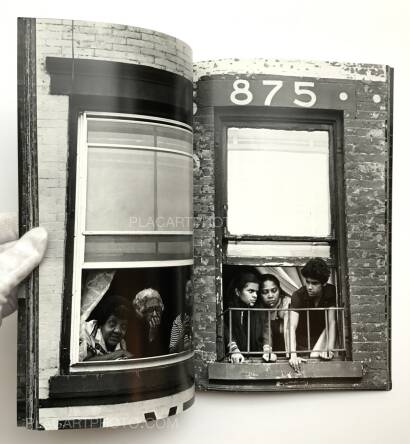 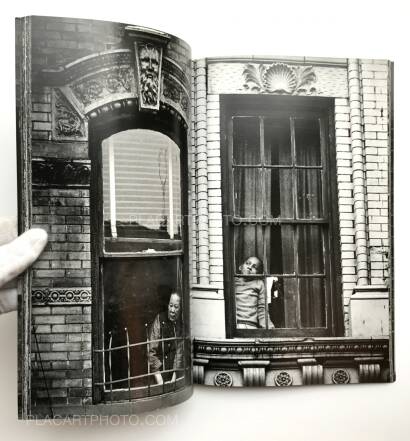 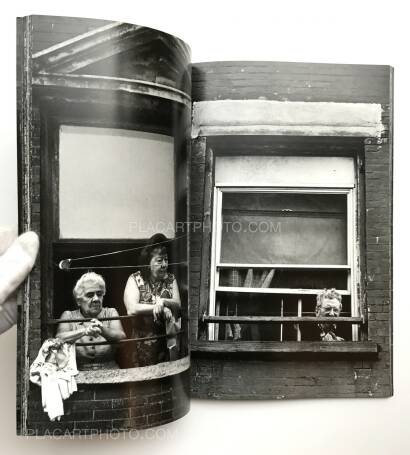 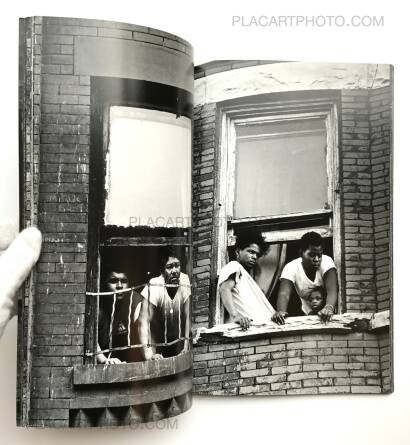 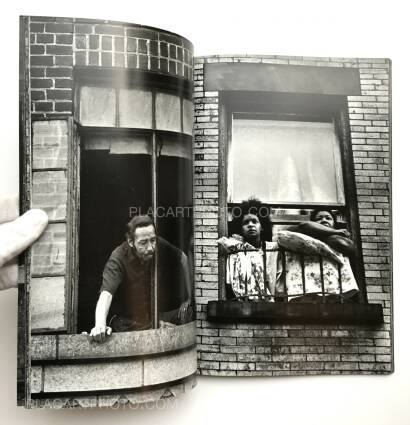 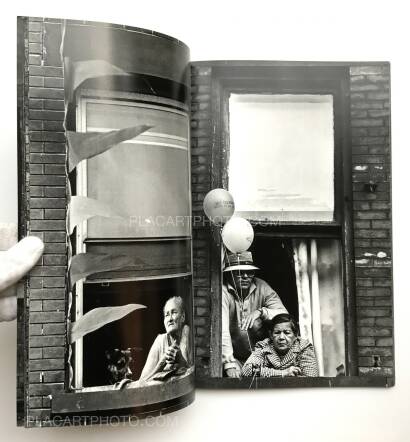 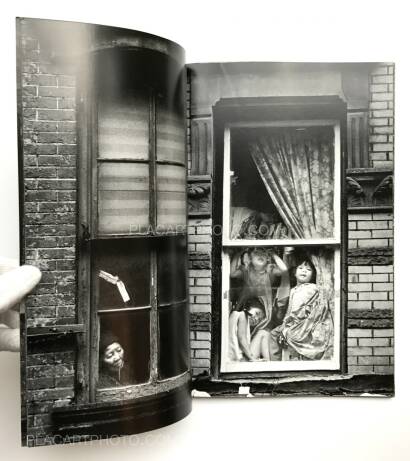 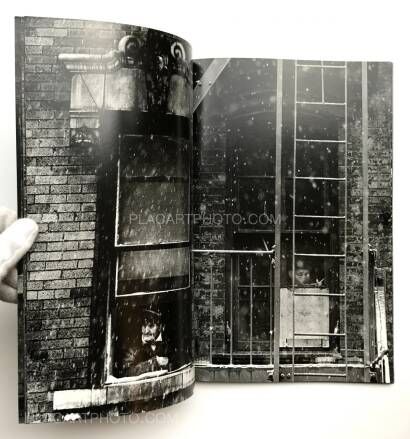