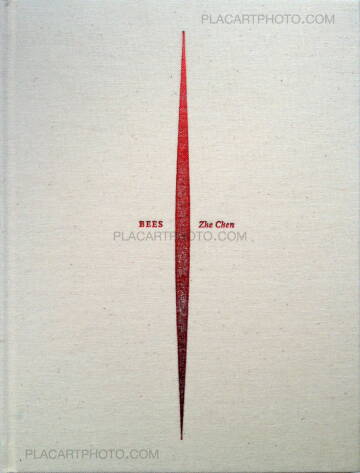 Zhe started hurting herself seven years ago, although she said that present her photographic diary of self-harm as an assignment for her class at the Art Center College of Design was the beginning of healing process. But today she still cannot resist the temptation of relapse from to time just to "enjoy" the thrill of seeing blood seeping out of her self-inflicted cut. In Ancient Greece, Hippocrates believed that bloodletting a patient to restore health acted like the process of menstruation; insofar as menstruation functioned "to purge women of bad humors". In modern day there are people, especially young women suffering from depression and/or inability for social adaptation, who tend to fall into a pattern of cutting or lacerating parts of their bodies as a way to "survive" when they are not ready to commit suicide. As a way to better understand herself and to further her photographic art, Zhe has embarked on a project consisting of extending her self-portraits by finding and photographing people who share the same or similar suffering with her. From the relatively simple act of tattooing one's skin to the more serious acts of auto-mutilation and body modification, Zhe found those she calls "bees" by showing them first her own scars. Leonard Cohen wrote in The Favorite Game: "Children show scars like medals. Lovers use them as secrets to reveal. A scar is what happens when the word is made flesh". "Photographing my bruised body is the perfect way to evacuate the unspeakable suffering in tangible form." said Zhe. 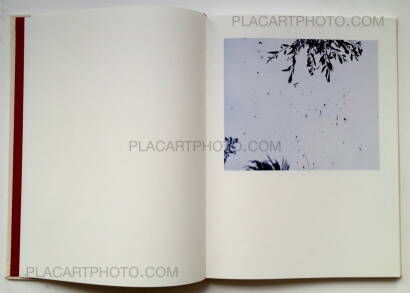 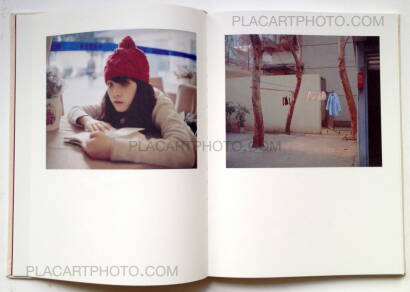 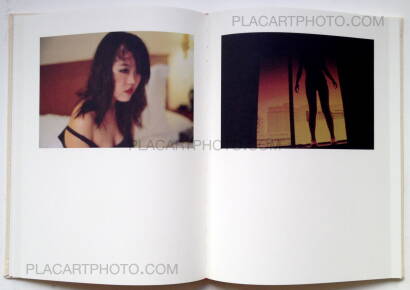 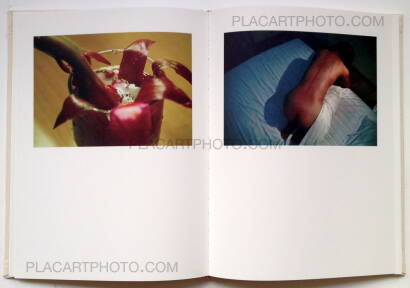 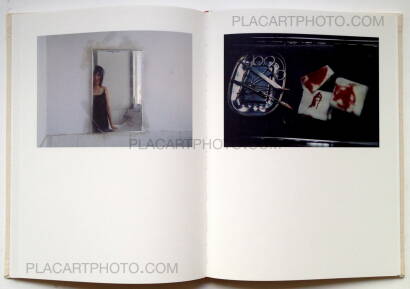 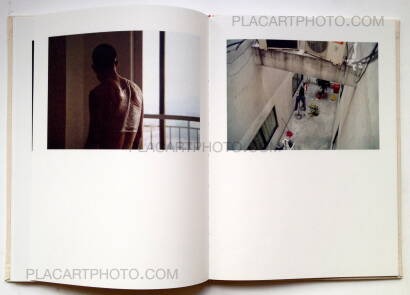