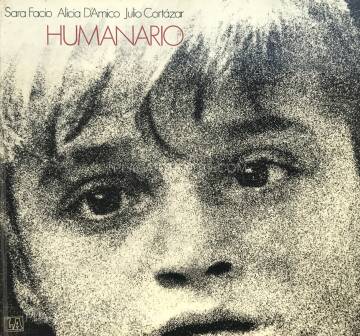 "Facio and D'Amico, who worked both collaboratively and independently, produced one of Latin America's early social documentaries in the book Humanario, an exposé of conditions in a state-run insane asylum. In a country which still identifies its culture as European, these women have played an important role in the development of contemporary Argentine photography and its promotion as a legitimate part of the art world." -Wendy Watriss, in Image and Memory: Photography from Latin America 1866-1994.

From Martin Parr and Gerry Badger: " D'Amico and Facio...emphasize the city's hustle and bustle, but it is couched in strident, jazzy, edgy terms. Energy rather than elegance is the keyword...they employ a mode of expression that looks more to the internal and the psychological, expressed by means of a rough, grainy, graphic expressionism." 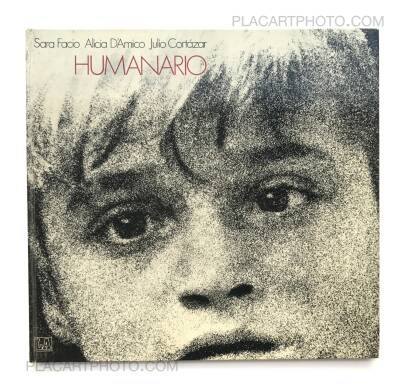 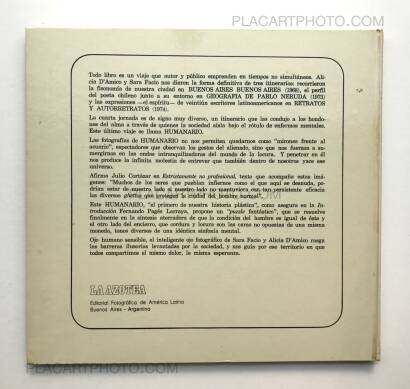 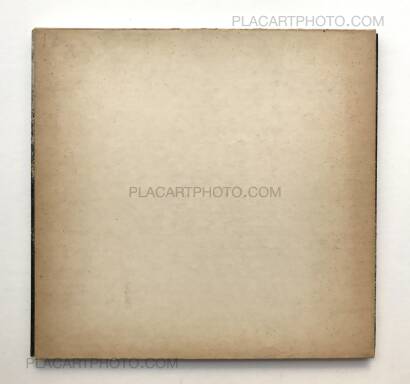 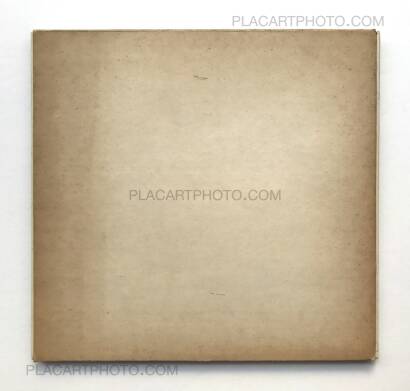 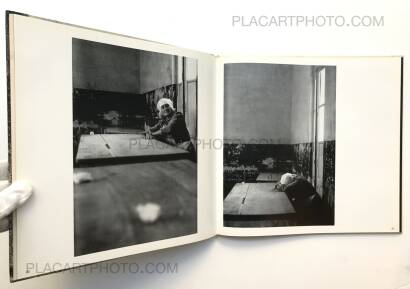 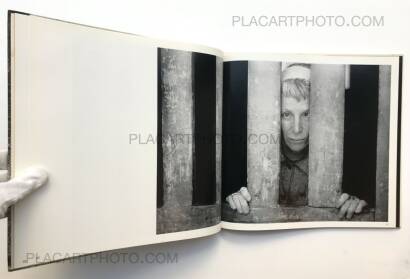 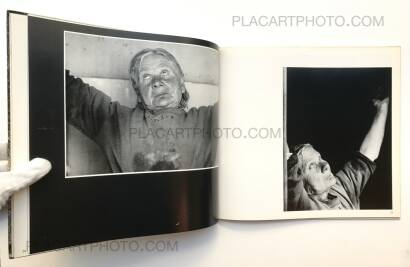 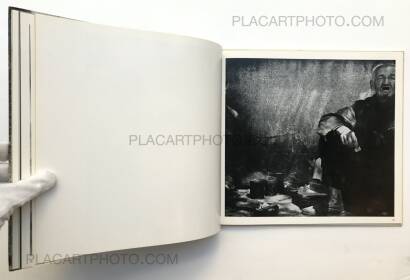 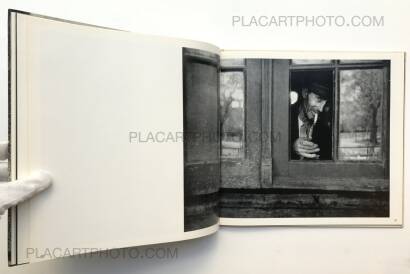 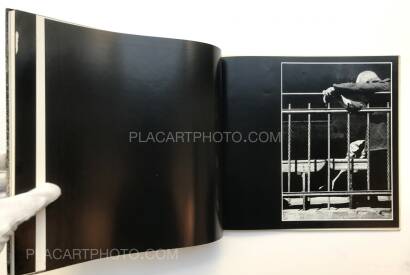 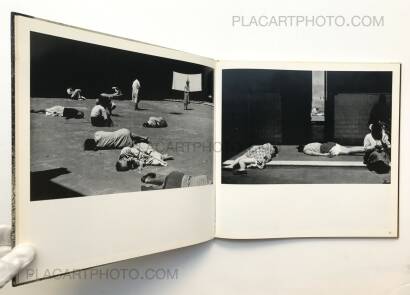 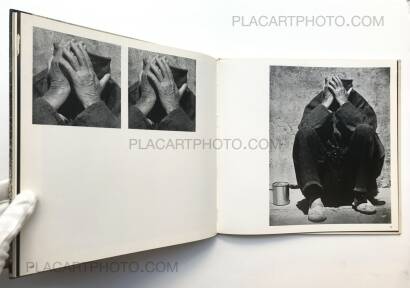