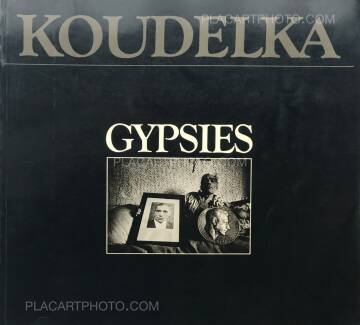 Josef Koudelka's photographs aim at a visual distillation of a pattern of human values : a pattern that involves theater, large gesture, brave style, precious camaraderie and bitter loneliness. The pattern and texture of his pictures form the silent equivalent of an epic drama. Koudelka's pictures seem to concern themselves with prototypical rituals, and a theater of ancient and unchangeable fables. Their motive is perhaps not psychological but religious. Perhaps they describe not the small and cherished differences that distinguish each of us from all others, but the prevailling circumstance that encloses us. 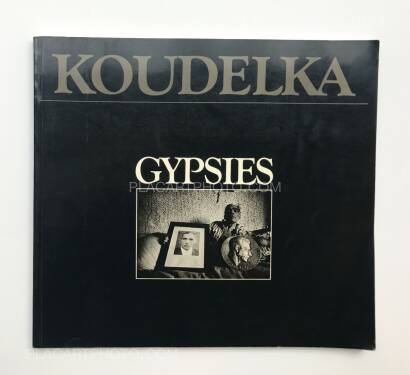 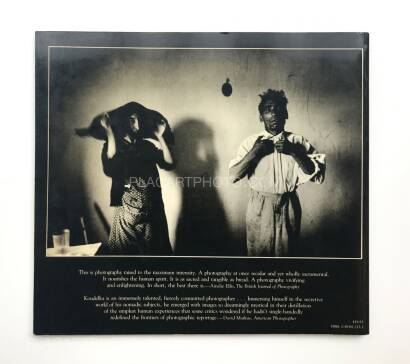 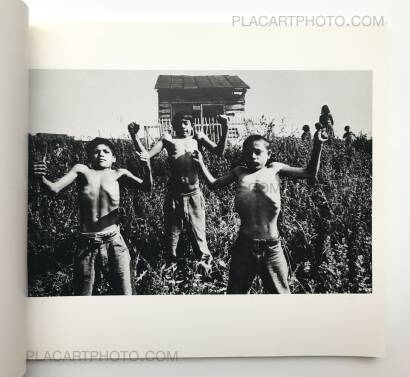 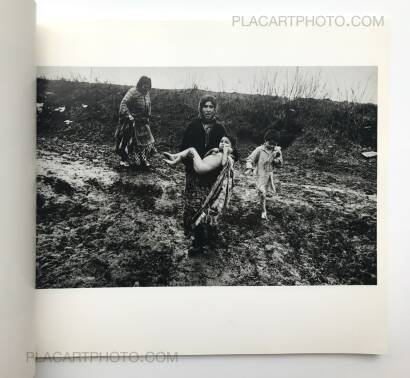 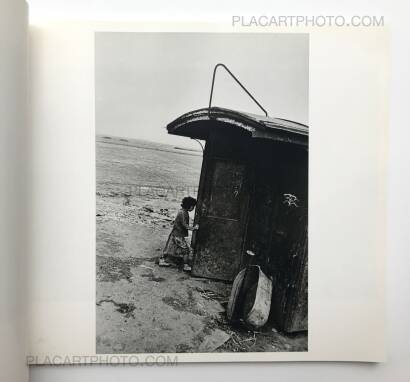 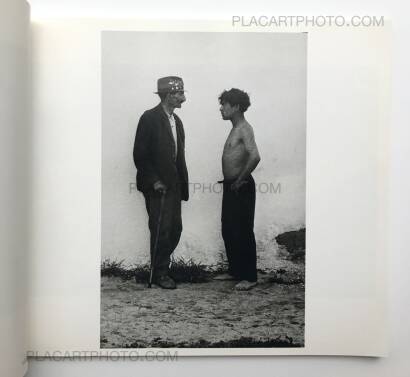 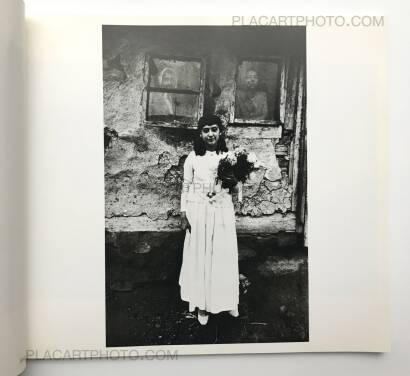 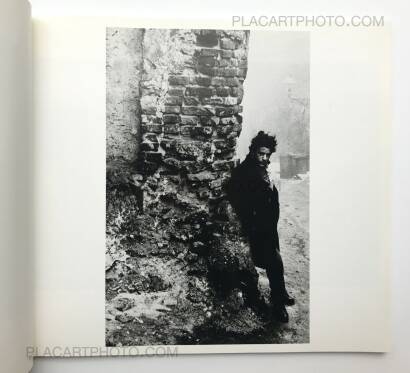 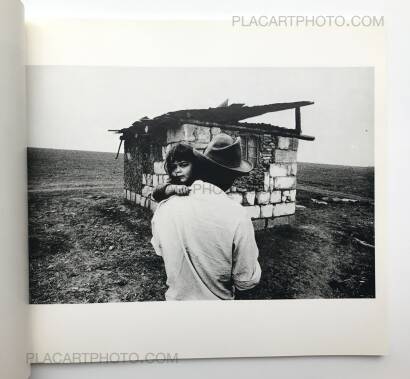 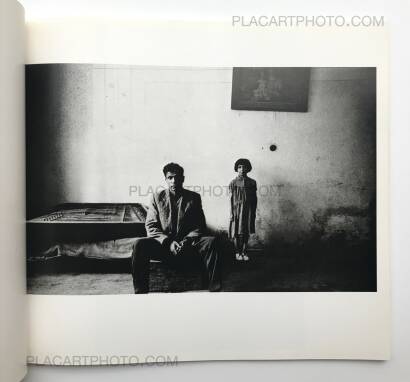 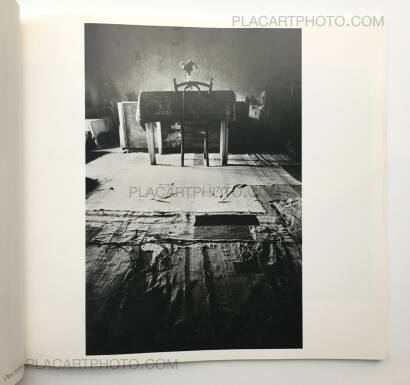 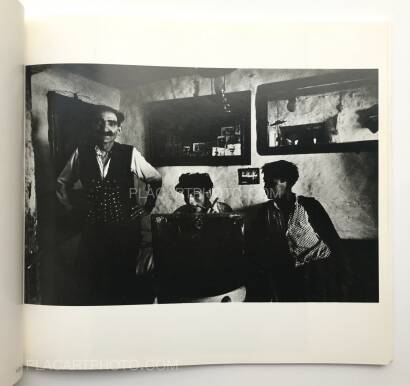 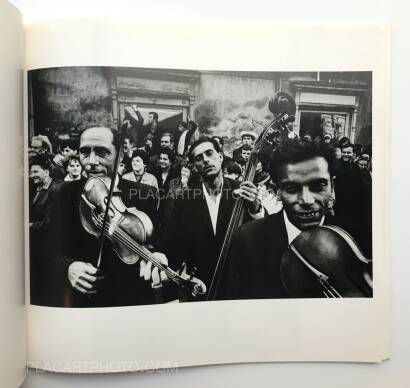