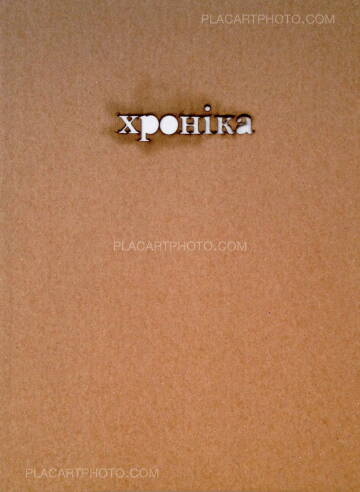 The book “Chronicle” features the photographs taken between 2010 and 2015 in the Ukraine. Arranged in chronological sequence the chapters of the book equally are a reaction to changes in our lives as well as their documentation. Front-line Kharkiv, revolutionary Kiev, Donetsk and Lugansk regions, shown in “Chronicle”, are the scenes of actions that will determine the future of Ukraine and, of course, the whole of Europe.

“We were taught in school that we were born in the best country and that we were sure to get the victory over everybody else. In a little while the country seized to exist. It is believed that the 90s were a time of changes and cataclysms, but for us it has all started just now.” 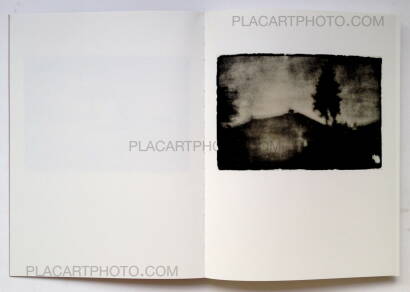 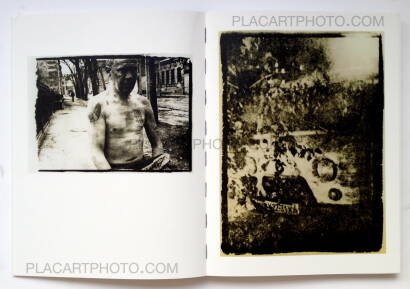 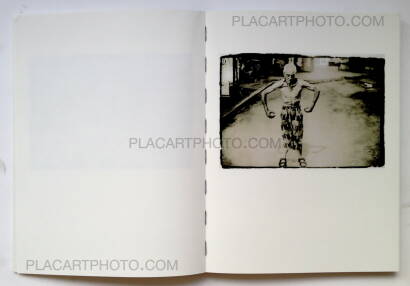 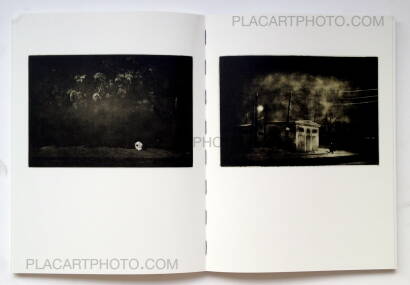 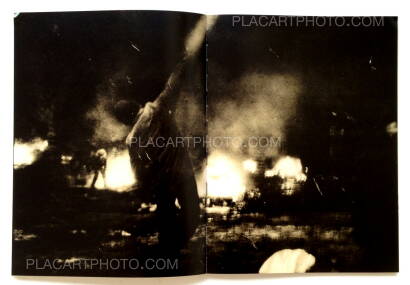 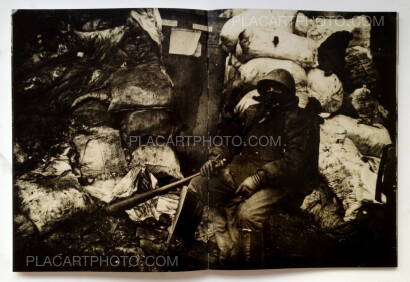 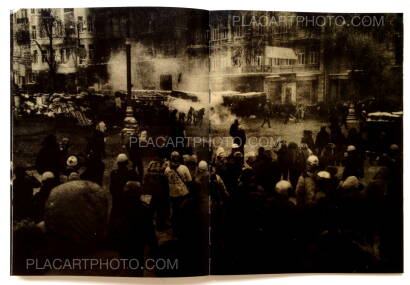 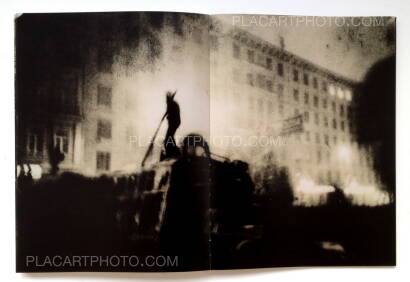 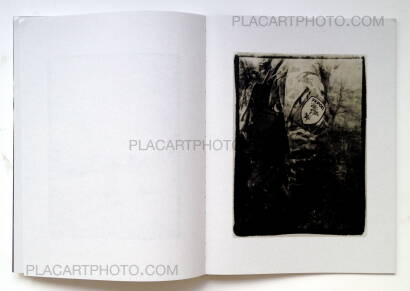 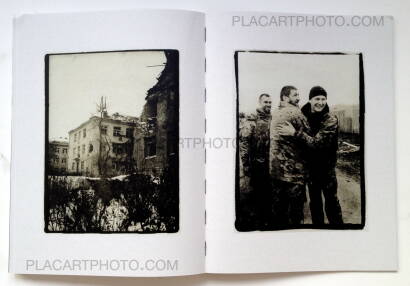