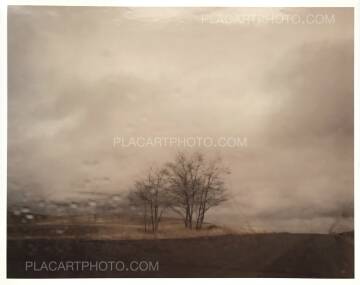 For one thing, he didn’t want to be seen as a ‘a one trick pony.’ After the critical and general success of House Hunting and Outskirts, Todd Hido wanted to create a book that had no homes in it. He also made a concerted effort to shoot primarily in the daytime. In that way, Roaming, which is a book of landscape photographs taken over ten years and published in 2004, demonstrates a purposeful shift in Hido’s work. Roaming is a physical move out of the driveway and onto the open road, once the sun has risen.

Psychologically, however, this book of landscapes exhibits the same rumination of his previous books. It demonstrates a meditation — or preoccupation — over how people live. The photographer or viewer may have left the hazy suburban ‘home’ portrayed in House Hunting and Outskirts, but the sensation of it remains. Go as far as you can, but you never leave yourself. Rather than consecutive, the photographs in Roaming feel persistent; a reoccurring feeling that rattles between the internal and external world, behind the windshield, no matter the scenery outside.

Hido keeps at least three water bottles with him in his car. One time, I watch him spray his windshield before taking a landscape photograph. ‘I’ve learned from sheer disappointment that sometimes I need to take pictures, but it isn’t raining outside,’ he says.

Sometimes the artist sprays glycerin on the windshield, for a different kind of effect. It’s a technique he compares to changing paintbrushes. The size, direction and position of drops of water on the car window inform the photograph that results, and within these fictitious raindrops, Hido says he can ‘compose’ the real picture that he wants to see. Ultimately, each photograph is a composition. It is a way of giving shape to a mental state, as opposed to capturing an actual setting.

Every one of Hido’s landscapes, free of the human figure, is littered with human presence. Hido’s landscapes show telephone poles and electric wires, the road, the window through which it’s seen; they show both means and barriers of communication.

‘I can’t take photographs of pure nature,’ says Hido. ‘The view I’m photographing doesn’t exist unless you can drive up to it.’ So these are not retreats into the outdoor or ‘natural’ world. Rather, they are attempted (and ultimately failed) escapes from an internal one. 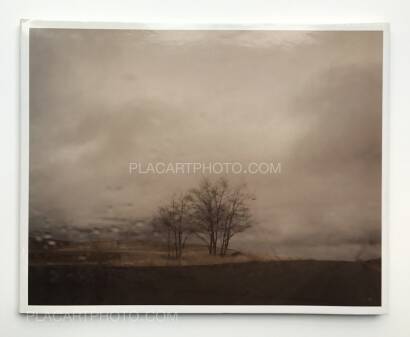 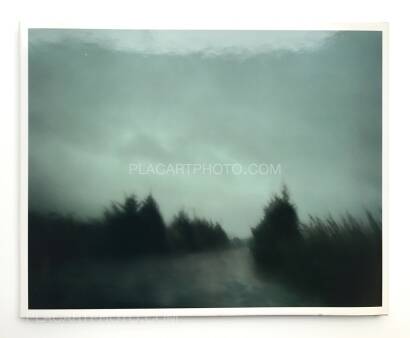