Away from home (SIGNED) 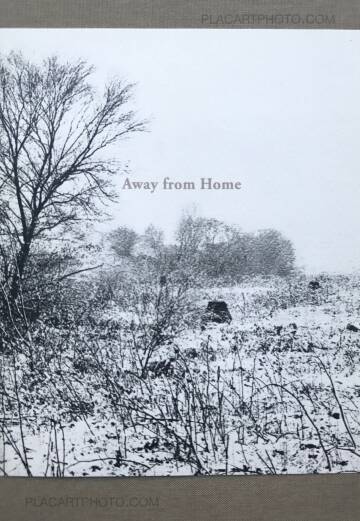 Kursat Bayhan
Away from home (SIGNED)

"I saw the work of Kürşat Bayhan while I was teaching a workshop in Bursa in September 2012. I was deeply moved by his powerful and often heartbreaking images. (...) Kürşat’s book is a visually powerful and uniquely and beautifully told story about human beings and their quest for survival. Besides being a brilliant journalist and a true humanist, Kürşat is a great poet." - Mary Ellen Mark

Internal migration was particularly prevalent in early 80's and during the 90's, and is afundamental cause of the rapid change in Turkey today. Migration from rural to urban and from east to west, continues to have its effects on the relocating societies, the regions targeted by immigration along with the social structure.The young workforce expelled from the production cycle, due to the industrialization of Turkish agriculture as well as intraregional economic disparity, began to immigrate to the cities to seek new prospects of income. To survive and to support their families is the sole purpose of thousands of migrants who leave behind their homes for large, industrialized cities such as Istanbul and Ankara.

The project "Away from Home" which I began nearly 5 years ago, covers the thousands of young migrants chasing their hopes and dreams are fighting for their living under challenging conditions. This group of people work in day jobs due to the lack of a professional education. They dwell in single room houses with limited supplies of electricity and water. Individual rooms of apartment suites are rented on a monthly basis. One room is typically occupied by a minimum of 10 people. Oftentimes, rooms in houses that lack a kitchen and bathroom are used for cooking and bathing.

Migrants usually occupied with peddling, junk and scrap dealing, make approximately $200 US in a month. After spending $50 for rental, migrants send the balance of their income to their families in their hometown. Only a few are able to achieve their goals of a better life and manage to bring their families to Istanbul. 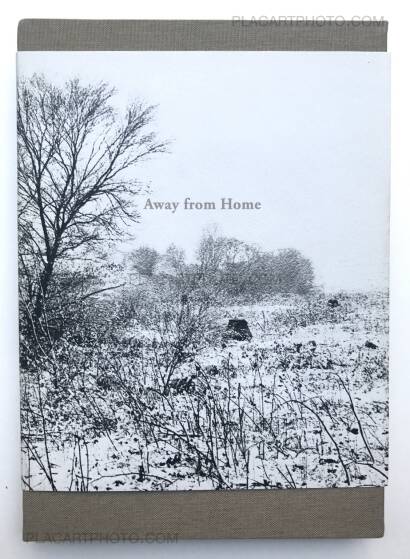 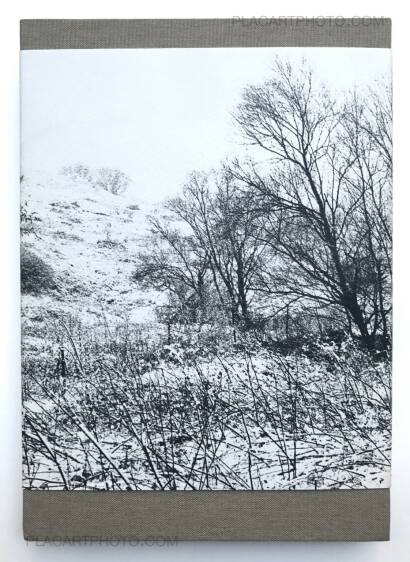 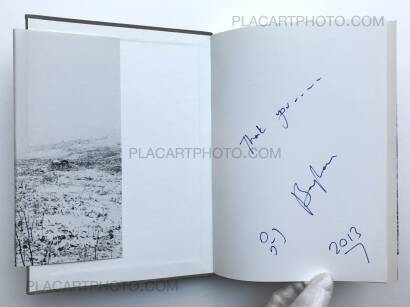 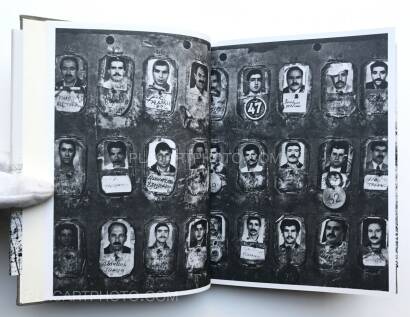 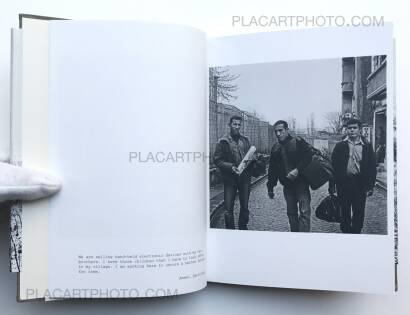 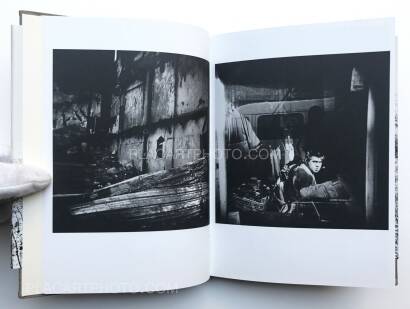 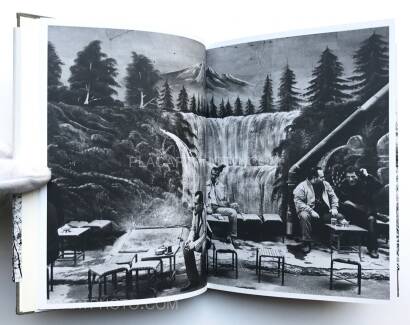 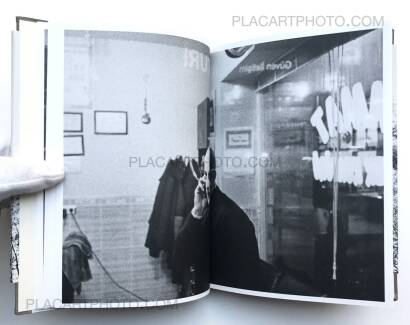 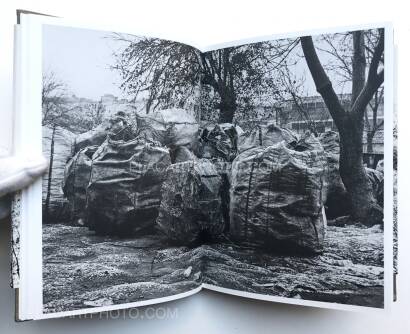 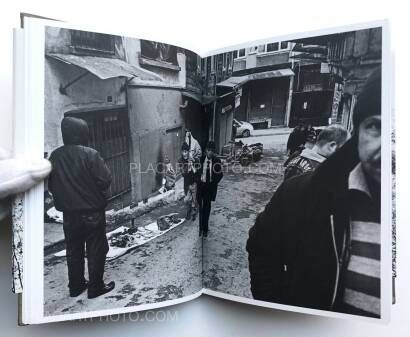 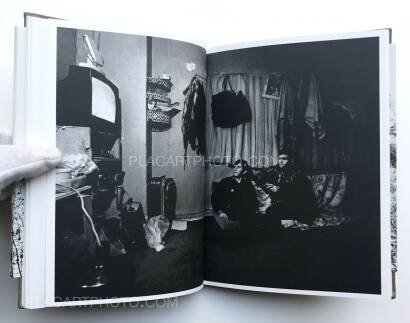 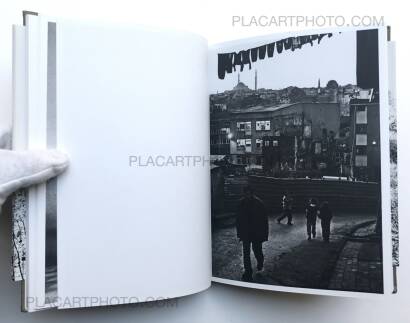 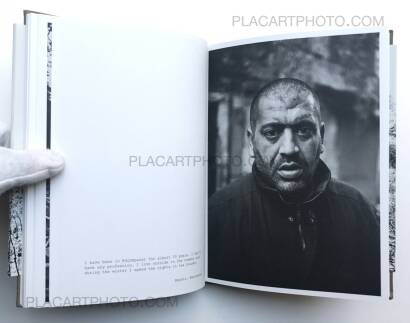 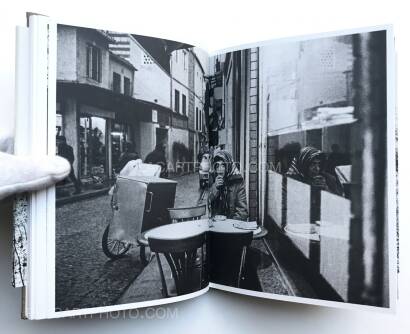