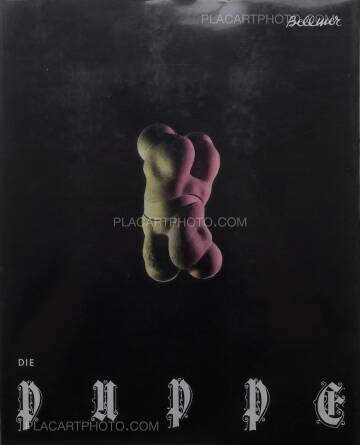 The Doll is a hand-coloured black-and-white photograph of a partially dismembered life-size doll sculpture. Partly influenced by Jacques Offenbach’s (1819-1880) final opera The Tales of Hoffmann, in which the hero falls in love with a realistic life-size mechanical doll, Hans Bellmer built his first Doll in 1933-4 and a second in 1935, of which this is a photograph.

The artist took a number of photographs of The Doll in various poses and stages of construction, ten of which were published with an accompanying text as Die Puppe in 1934. Eighteen of them were also published in the Surrealist review Minotaure in the same year (no.6, winter 1934). Soon the photographs of the Doll became as important as the sculpture itself : with their narrative function, they opened up new voyeuristic and fetishistic possibilities. 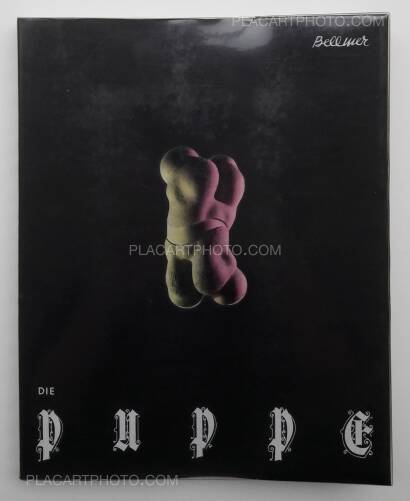 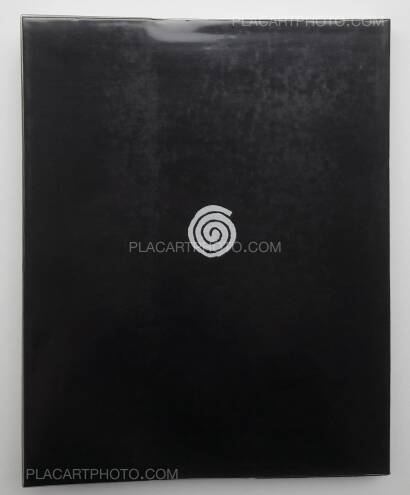 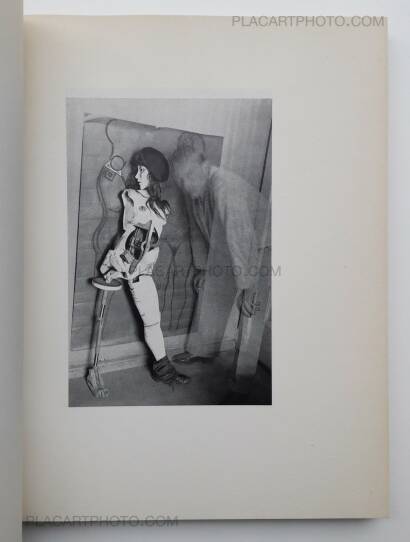 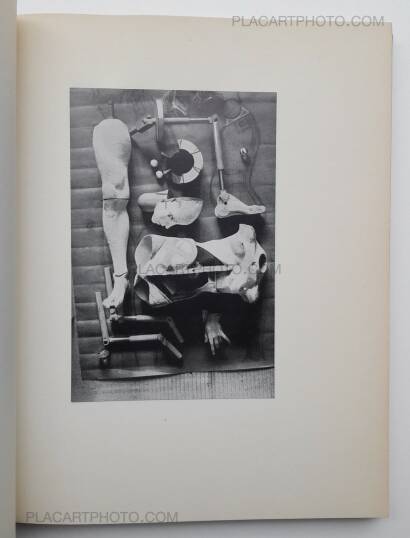 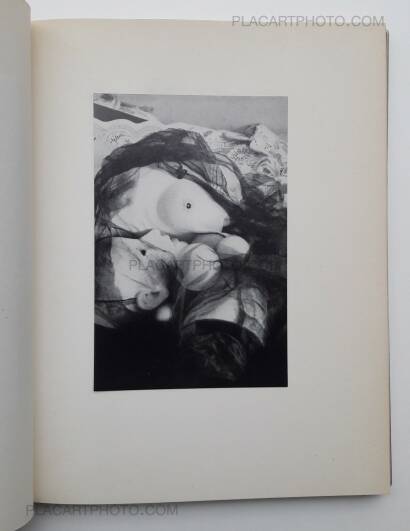 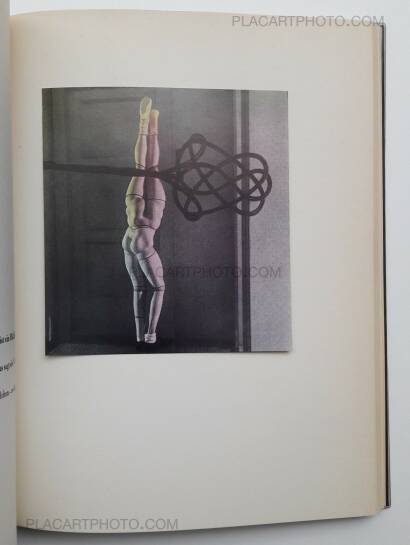 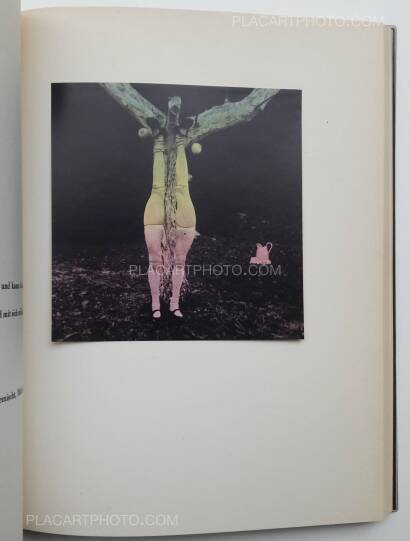 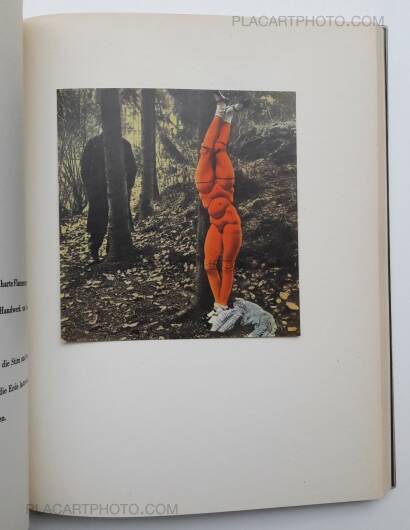 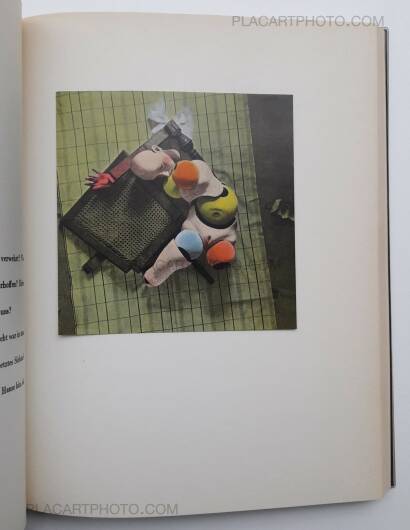 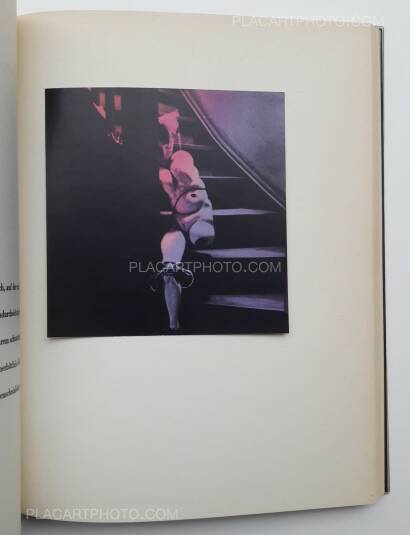