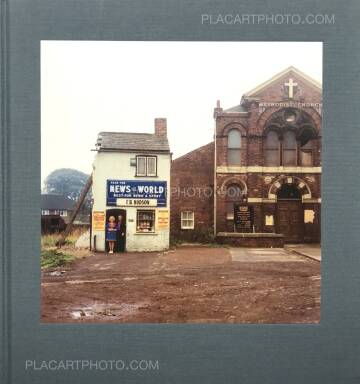 In the 1970s, Mitchell was working as a truck driver in the English city of Leeds, and he photographed the city during his rounds. This work depicts the factories and small shop owners of Leeds, all photographed, with the aid of a stepladder, in a formal manner. In 1979, the photographs were shown at Mitchell’s one-person exhibition at Impressions Gallery in York ; this was the first landmark color photography exhibition in the UK. The work was later included in the seminal exhibition "How We Are : Photographing Britain at Tate Britain in 2007". Despite being widely exhibited, collected, and written about since the 1970s, Peter Mitchell’s photographs of Leeds — where he continues to live and work — have never before been published as a monograph. Strangely Familiar presents 47 color plates, beautifully printed, and the book opens with an introduction by photographer Martin Parr. 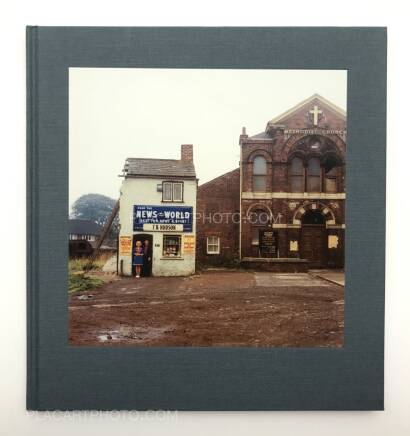 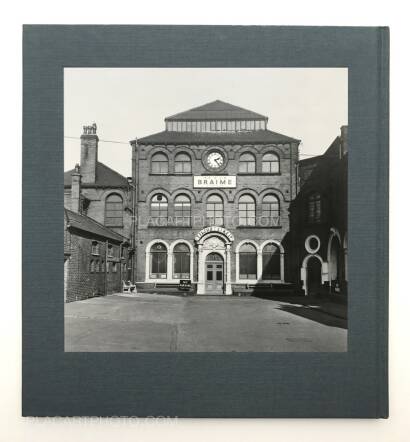 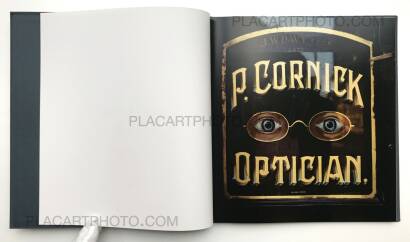 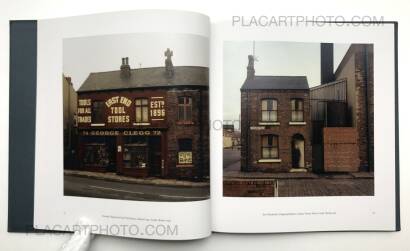 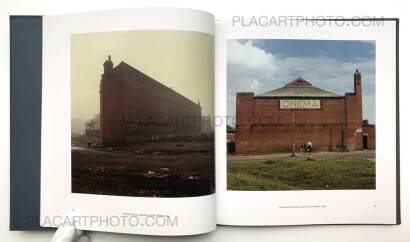 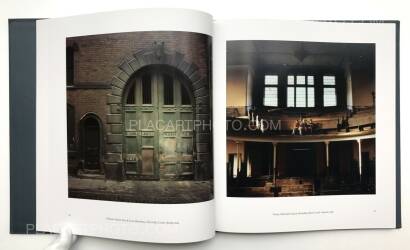 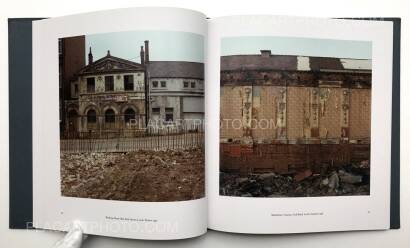 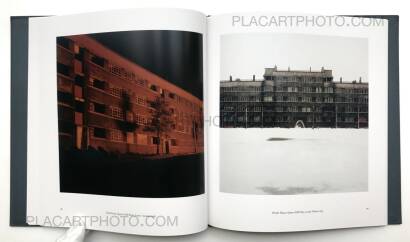 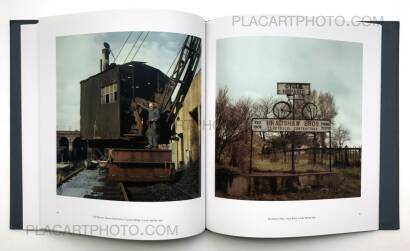 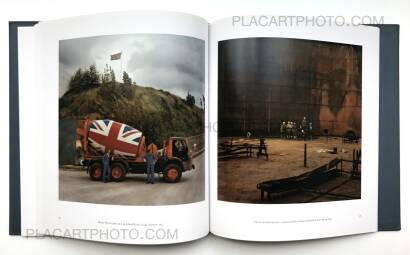 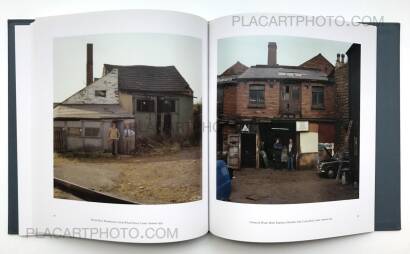 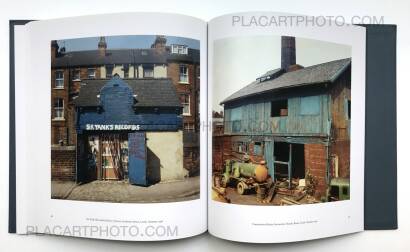