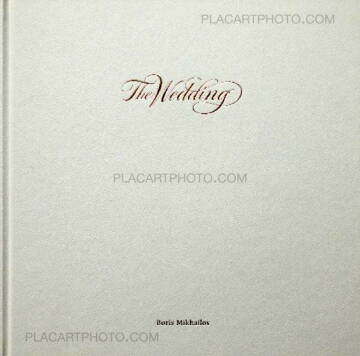 Challenging and provocative, Mikhailov's photographs document human casualties living in post communist Eastern Europe after the demise of the Soviet Union. They are unflinching and ruthless depictions of poverty and the homeless (also known as Bomzhes) living in the margins of Russia's new economic regime without social support or care. This series presents a simulated wedding between two homeless people often naked and in sexual poses, set amongst their own surroundings.

Mikhailov's photographs, often presented in these wry even humorous situations, only add to the absurdity of this tragic life. The onlooker experiences feelings of empathy and disgust as they guiltily absorb the content of these engaging yet horrifying pictures, peering into an unknown world of madness, destitution, longing and death in an un-redemptive portrait of outcast humanity. '

The Wedding is bound in imitation of a traditional wedding album, with faux-leather and gold-debossed lettering designed by calligrapher John Stevens. It is further finished off with a text by Adrian Searle. 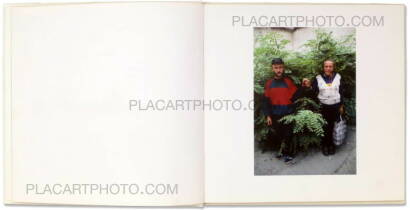 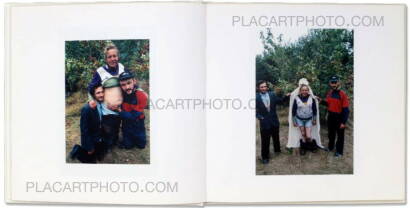 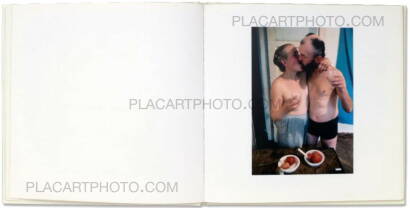 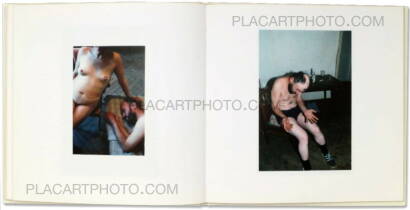 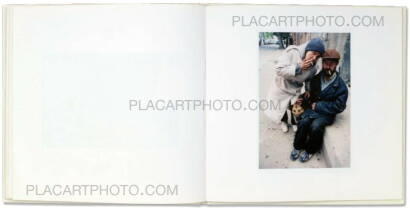