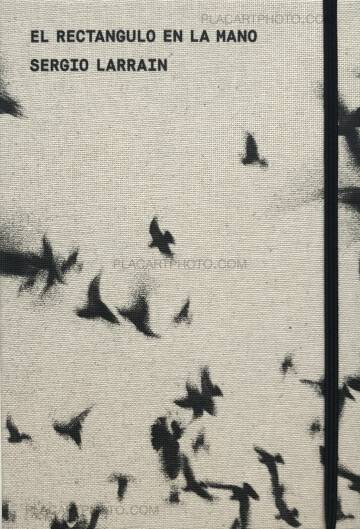 Comments: Sofcover into a linen case, one booklet (18,5 by 12,5 cm)consist to the text in French and English and the facsimile of the book 18 by 12 cm.

Born in Santiago, Chile, in 1931, Sergio Larrain studied music and forestry before discovering photography in 1949 during a trip to Europe and the Middle East. He joined the staff of the Brazilian magazine O Cruzeiro before finding work at the MoMA in New York.


In 1958, a grant from the British Council enabled him to make an eight-month study of large British cities. (Pictures from the study were published as London in 1998). The same year, Henri-Cartier Bresson, after seeing Larrain’s street scenes and portraits of children, invited the Chilean to Paris, where he stayed and worked for two years.
He got involved with Magnum in 1959 and became a member in 1961, the same year he photographed the poet Pablo Neruda’s house. In 1966 the photographs were published in a book, Una Casa en la arena, accompanied by a text from Neruda. 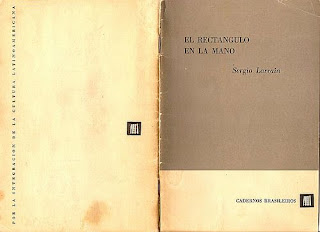 Before his return to Chile in 1963 and with the encoura gement of the Brazilian poet Tiago de Melo, Larrain published his first book, El rectángulo en la mano, featuring a selection of photographs of children wandering the streets of large cities like Valparaiso and Santiago.
“I started in Valparaiso, roaming the hills night and day. The little girls walking down a staircase was the first magic photo that presented itself... A good photograph is born from a state of grace, and grace manifests itself once we are delivered of conventions, free like a child discovering reality.”
After meeting the Bolivian Oscar Ichazo, Larrain gave up photography to concentrate on his study of mystical Eastern cultures, writing and painting but rarely picking up his camera. He retired from social life to live in solitude and live a life that reflected his newfound philosophical principles.
Bernard Perrine
2229 23999
Sergio Larrain — EL RECTANGULO EN LA MANO (NEW EDITION) 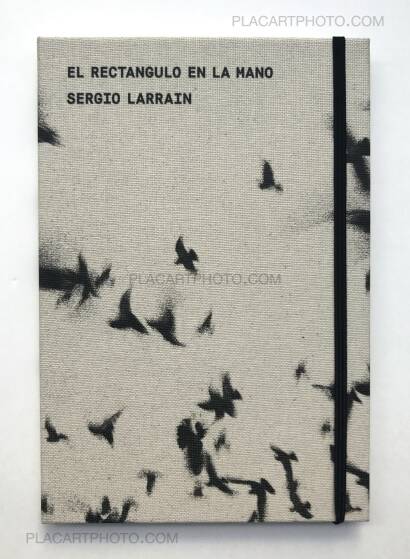 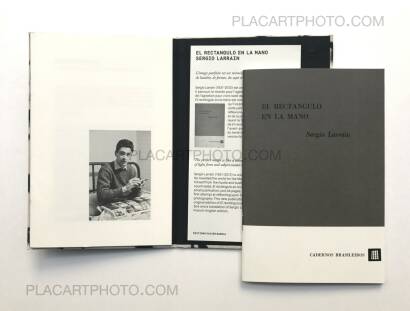 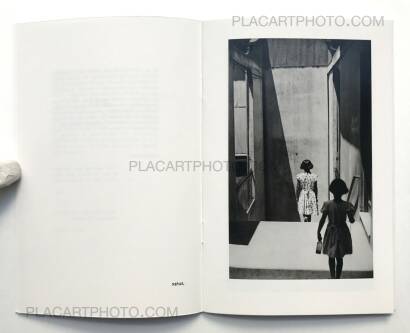 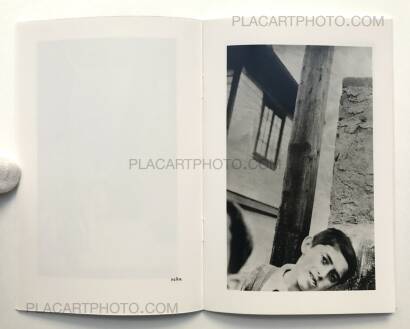 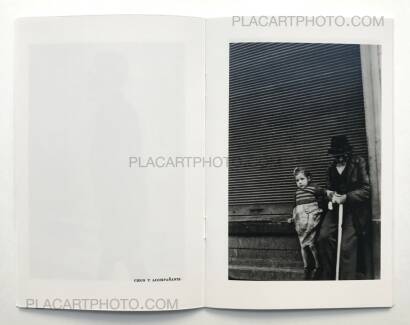 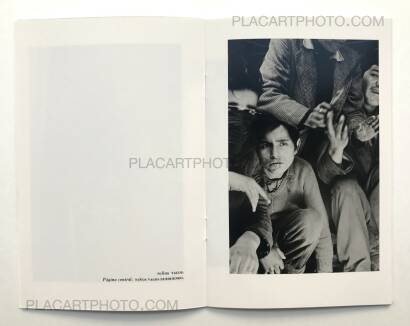 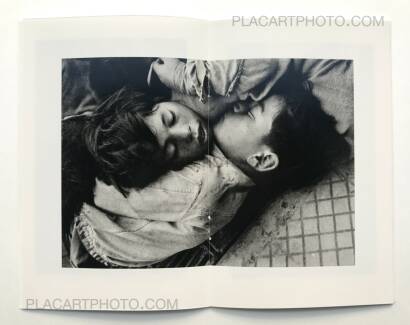