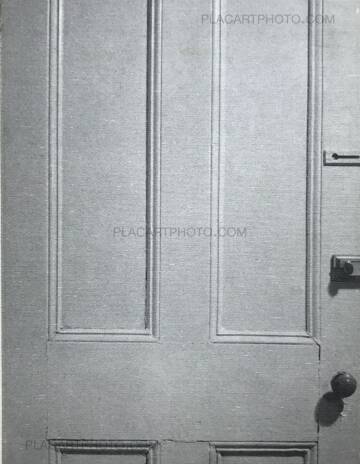 A performative exercise and masterclass in “photo-bookmaking”, Cover to Cover follows artist Michael Snow through a series of disorienting, domestic self-portraits. Snow, who remains quietly composed throughout, is depicted in various ordinary scenarios made ethereal by artful gestures in composition and lighting. Bookended by two closed doors on front and back cover, Snow makes obvious his intent to focus not on beginning or end, but the transitional space between. 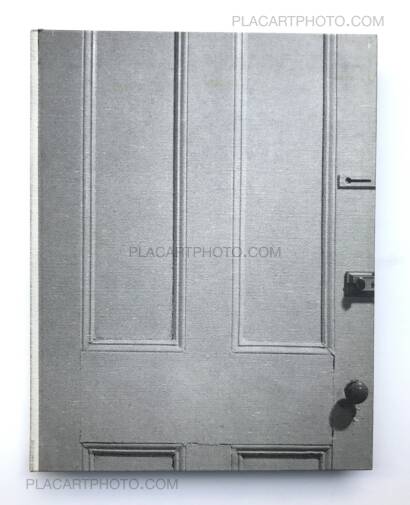 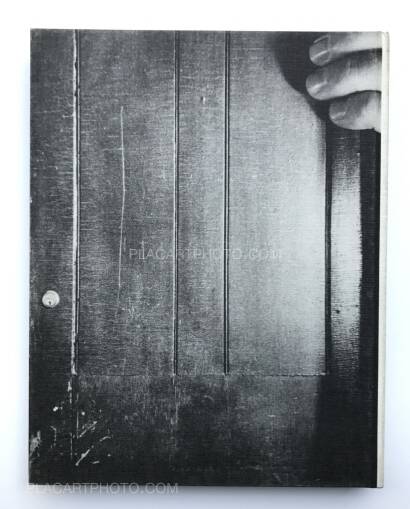 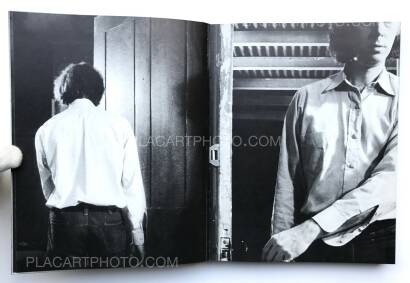 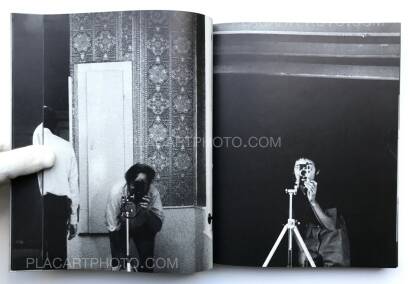 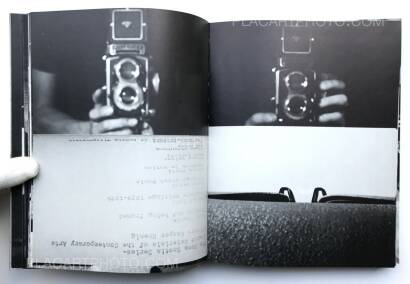 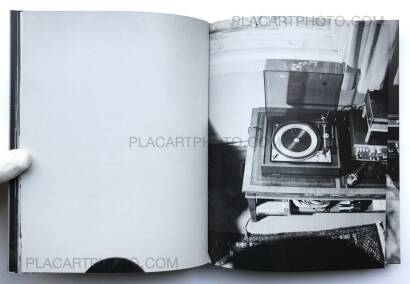 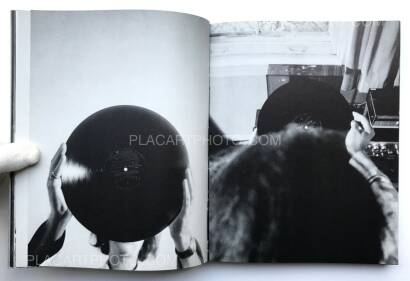 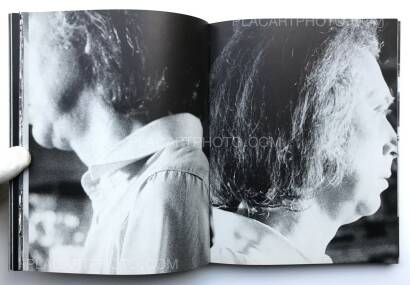 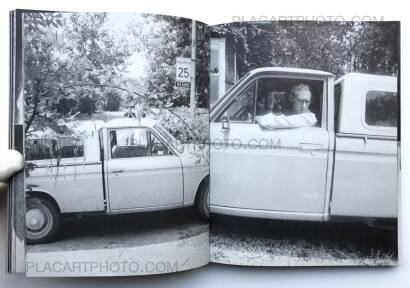 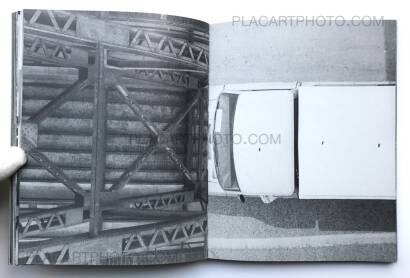 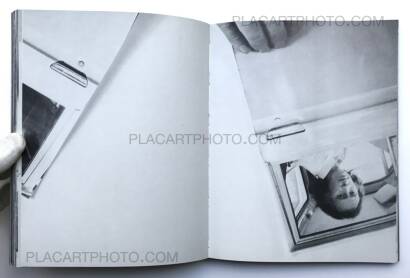