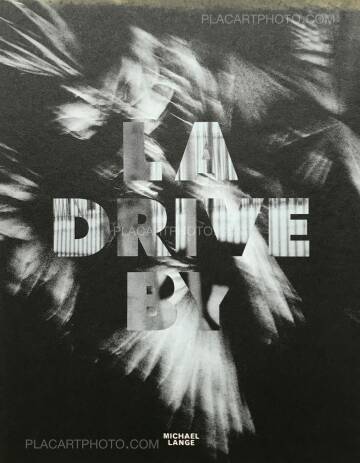 Comments: Hardcover Swiss Binding. 17 by 22cm, designed by SYB.B&W photographs. Limited to 500 copies numbered and signed by the photographer.

LA  DRIVE-BY is a unique artist photo book by German photographer Michael Lange showing the seedy side of Los Angeles in the 1990s. In 72 images displayed on 192 pages, the viewer drifts through the opaque and obscure cityscapes of Central and South Los Angeles.

„Here, south and east of the city center, black and Latino gangs control the life away from the boulevards and avenues. Here, open accounts are being settled with bullets from moving cars, and whoever drives through during the day - at night one is well-advised to stay on the Freeway and whoever has car trouble and needs to stop, locks the car, pulls out his cell phone to call 911 and waits for the tow truck - avoids the small streets, alleyways, the soft shoulders and railway crossings, holds onto the the steering wheel and focusses ot the street names: Florence, Slauson, Alameda, Rosecrans, El Segundo.“  Andreas Kilb

In his grainy and gritty black and white photographs, shot entirely out of the car on Polapan35 over a period of five years, Lange pays homage to the multilayered soul of LA submerging into the impoverished , industrial and gang-land sections of the city of angels.

The result is a unmatched book containing fold-out photographs up to eight times their original page size - leaving the viewer with the impression of looking at a collection of posters inside a photo book. This innovative creation by the renowned Dutch designer Sybren Kuiper (SYB) paralleles Lange’s cruising experience through LA, and is in sync with the designer’s philosophy that, the viewing should be an experience in itself, not linear - but like drifting through the city at random“.

In his introduction the German film critic Andreas Kilb refers to the photographs as tarot cards „that tell the future of the city that once was desert and will be desert again“ while simultaneously evoking LA’s darkest movie scenes. 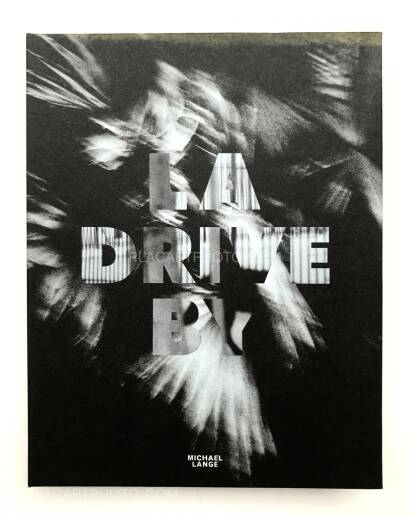 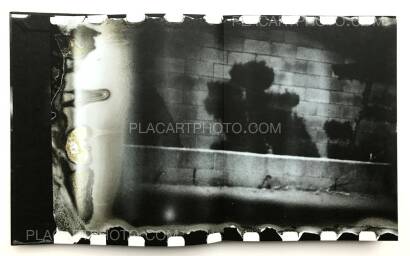 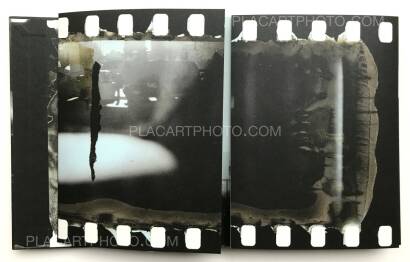 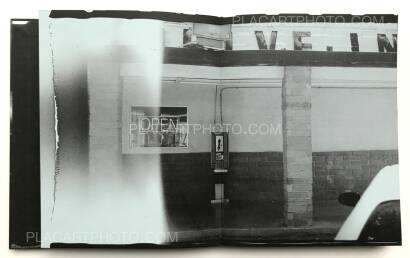 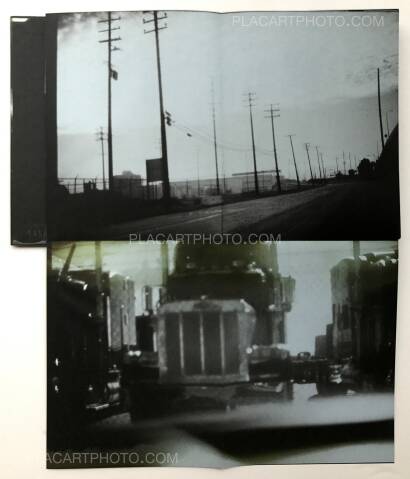 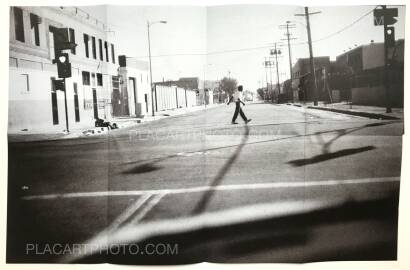 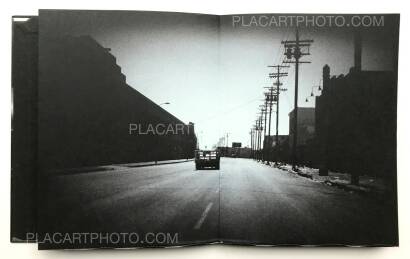 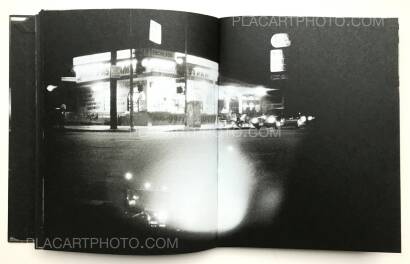 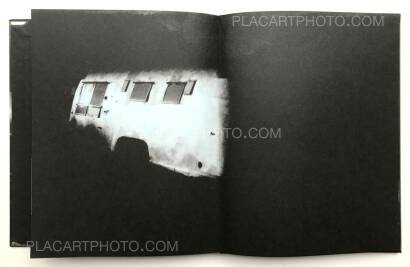 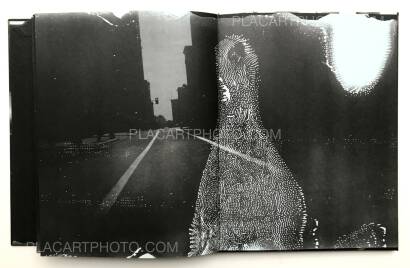