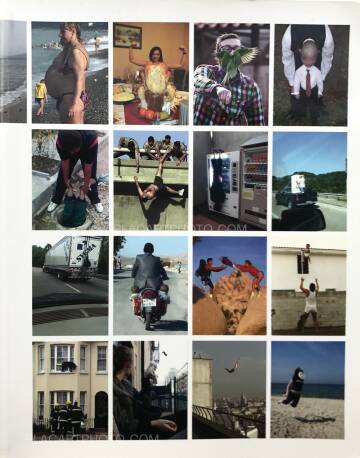 Comments: Softvover, 300 x 240 mm. Limited edition of 1000 copies, signed by the photographer. Slightly bumped to corner who affect some pages inside.

I have always been a glutton for images, gathering, hoarding and reconfiguring them for decades. Now with a globalised proliferation of digital imagery being shared across the web as a result of millions of phone cameras I have become fascinated by the sheer increase in the numbers of images that capture either 'the moment' or 'the impending moment'; that brief period prior to an event.

Whilst considering this I became aware of a feedback effect beginning to reveal itself, the urge to capture an instant seems to have become influenced by the opportunity to share it with the world, and the more such instances occur as images the greater the urge to create more. This would go some way to explain phenomena such as planking, batmanning, hadoukening, horsemanning, catbearding and bombing, to name but a few. The shared digital image is encouraging not only more photography but also new behaviours in its subjects.

It also strikes me that what was once photographed and posted for its uniqueness and novelty can become normalised through reconstruction and reiteration. Such interests developed into this book 'Four Thousand Thread' as I explored the relationships, or threads, between these images; for I feel somewhere within the thread lies the germination of creativity. 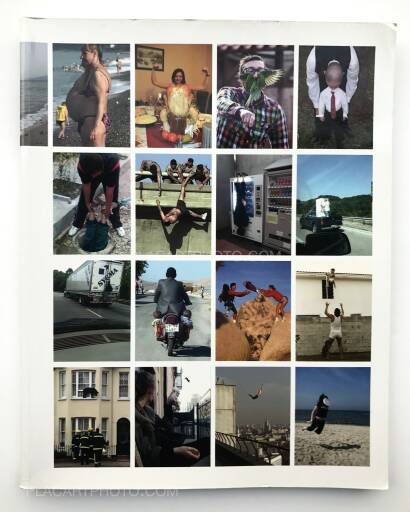 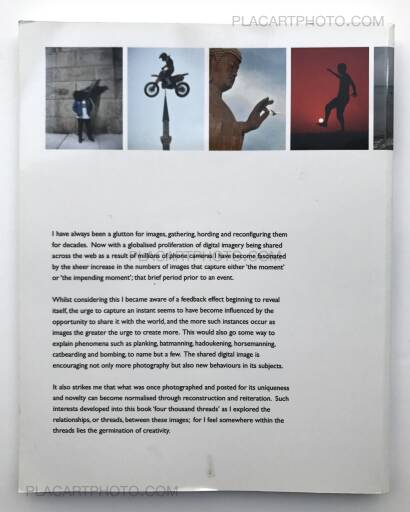 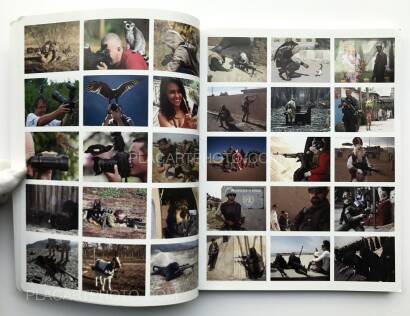 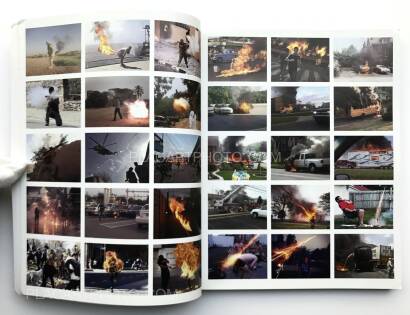 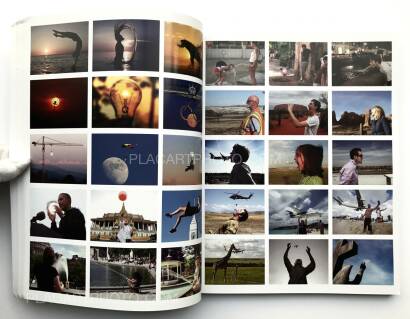 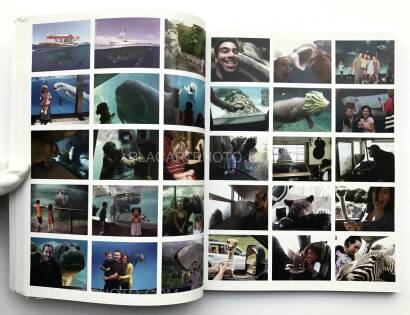 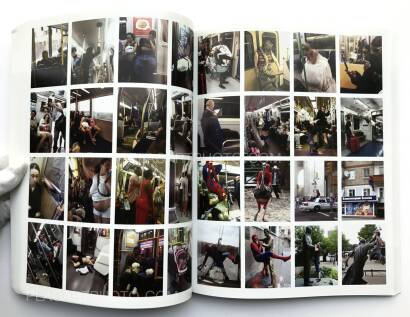 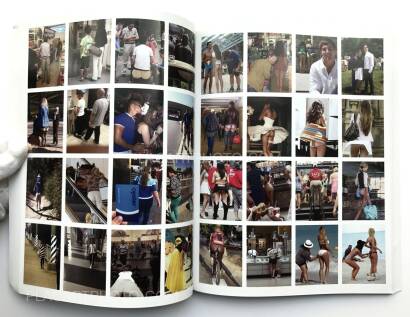 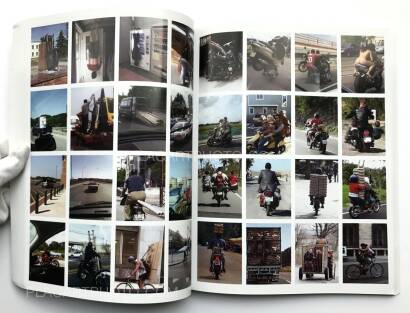 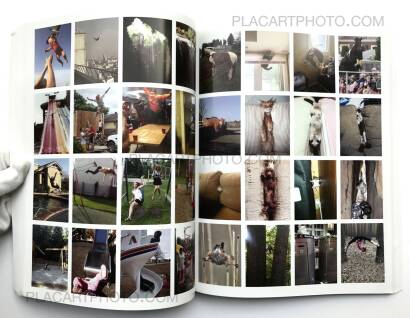 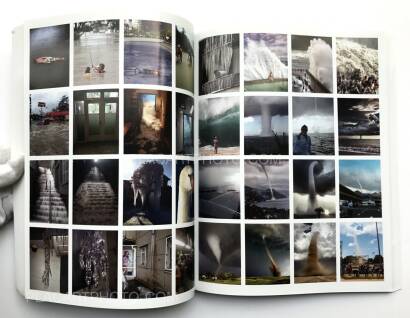 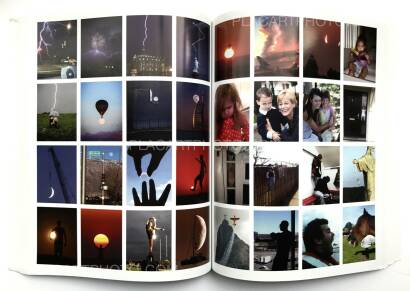