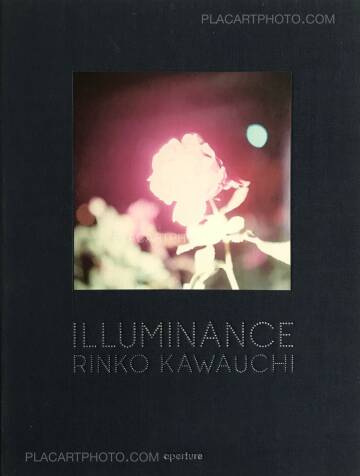 In 2001, Rinko Kawauchi published three astonishing photobooks simultaneously—Utatane, Hanabi, andHanako—establishing herself as one of the most innovative newcomers to contemporary photography. Other notable monographs include Aila (2004), The Eyes, the Ear (2005), and Semear (2007). Now, ten years after her precipitous entry onto the international stage, Aperture has published Illuminance, the first volume of Kawauchi’s work to be published outside of Japan.

Kawauchi’s work has frequently been lauded for its nuanced palette and offhand compositional mastery, as well as its ability to incite wonder via careful attention to tiny gestures and the incidental details of her everyday environment. In Illuminance, Kawauchi continues her exploration of the extraordinary in the mundane, drawn to the fundamental cycles of life and the seemingly inadvertent, fractal-like organization of the natural world into formal patterns.

Gorgeously produced as a clothbound volume with Japanese binding, this impressive compilation of mostly previously unpublished images is proof of Kawauchi’s unparalleled, unique sensibility and her ongoing appeal to the lovers of photography. 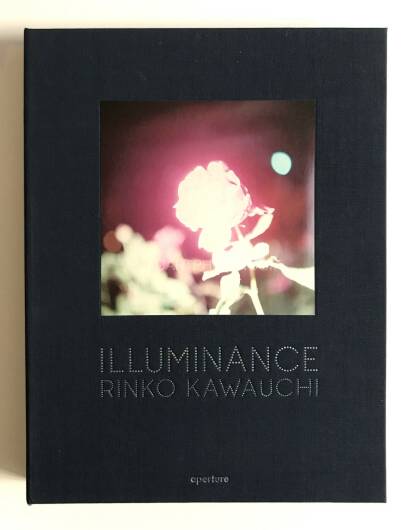 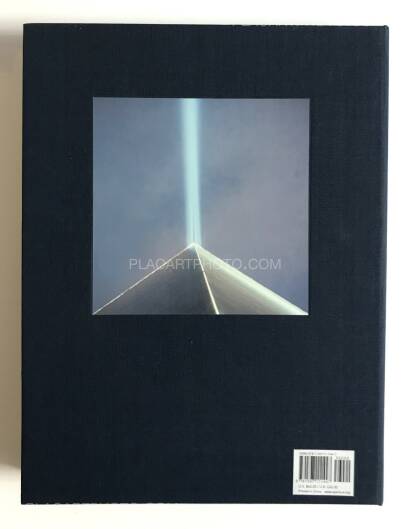 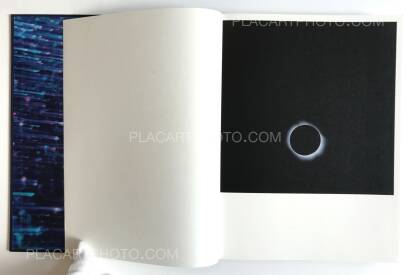 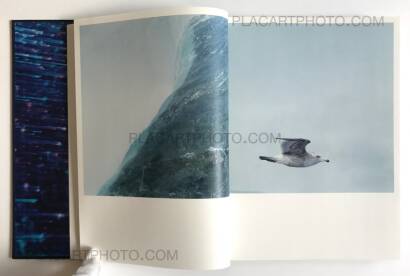 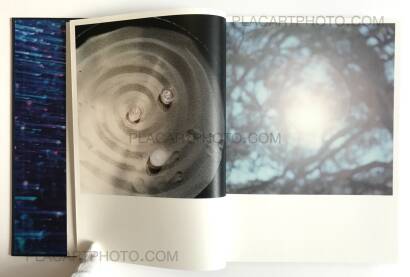 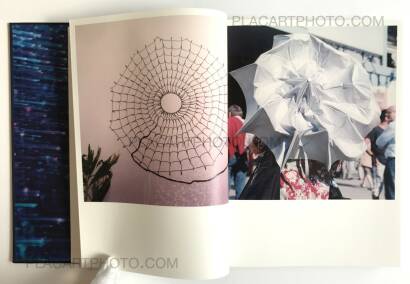 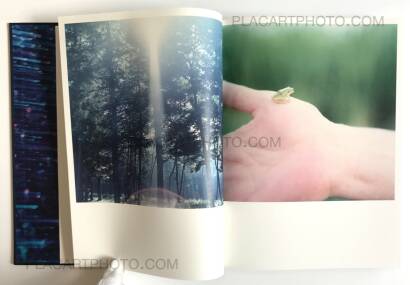 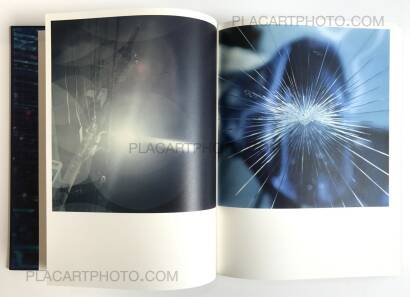 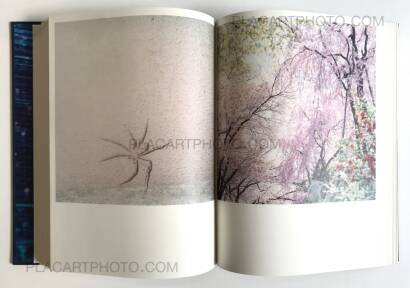 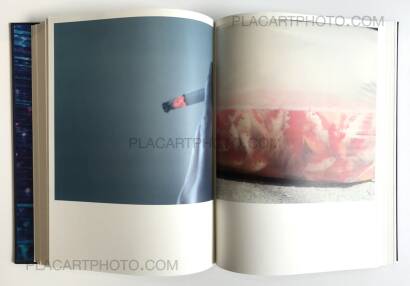 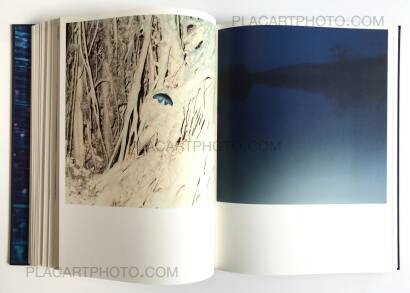