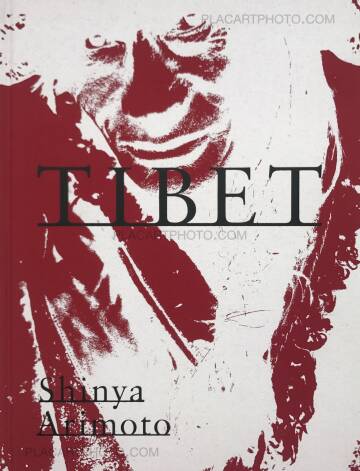 TIBET is the new edition of Shinya Arimoto’s first and long out-of-print photobook Portrait of Tibet (published by Visual Arts, 1999), including a number of previously unpublished works. Known for his street portraiture “Tokyo Circulation”, Arimoto’s first body of work was actually taken in Tibet over an extended period of time in his 20s. He ventured the Tibetan Culture Area that included parts of China, India and Nepal and took these fresh and vibrant works in monochrome as he shared meals and living space with the people he met in Tibet.

“In 1994, while still in my early 20’s and fresh out of photo school I went to India to photograph. Six months into my travels the backpack in which I was keeping my exposed film - over 150 rolls - was stolen. This incident ultimately signified a turning point in my understanding about photography which continues to this day. Soon after this I went to Nepal. In Kathmandu, I encountered a Tibetan family who were on a pilgrimage to Dharamsala. My relationship with this family grew as we shared meals and our living space. As the days passed I began to feel a strong desire to see their homeland with my own eyes. Soon after however, my neglected health caught up with me and I was hospitalized with hepatitis. A further examination diagnosed a heart condition and I was forced to return home to Japan.
My condition improved after returning to Japan. Once I had recovered I found work as a day laborer to save money for a trip to Tibet. Reading up on the country and studying the language consumed me as the days passed. One year later, in 1996, I set foot in Tibet. I’ll never forget that thrill. Everything that had happened so far - every coincidence, incident, and tribulation, had brought me to this point.
Looking back I realize that most of my twenties were spent with Tibet. Having started out as an empty vessel, it was Tibet and my experiences there that made me full.” 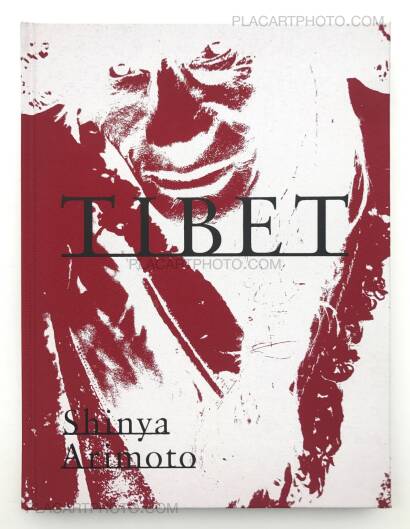 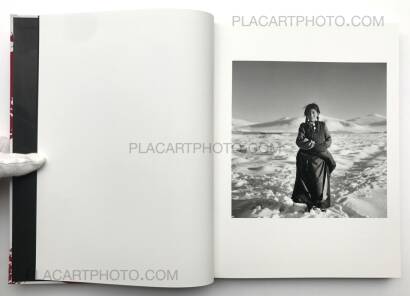 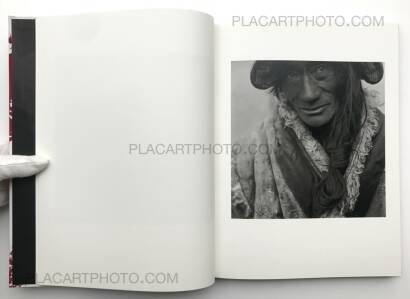 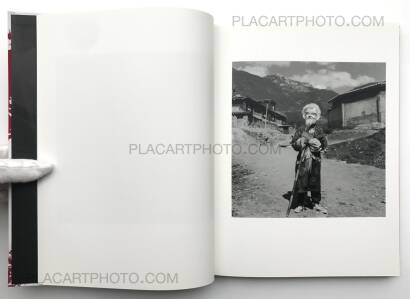 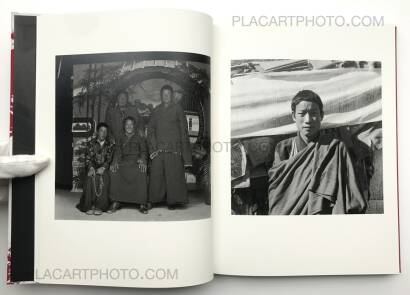 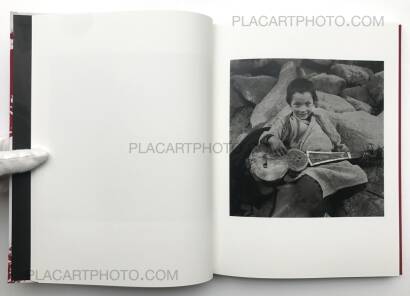 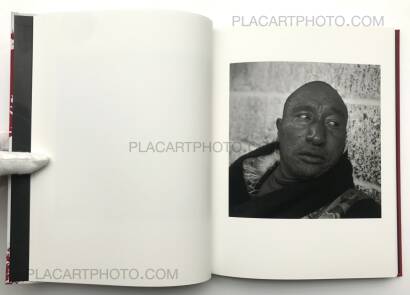 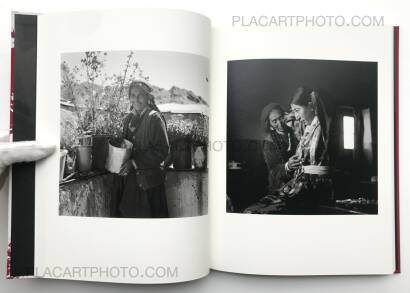 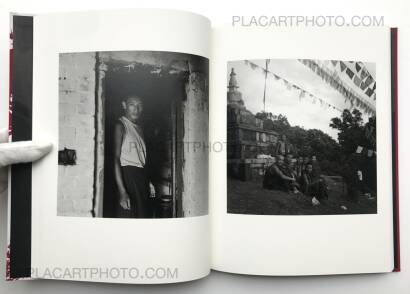 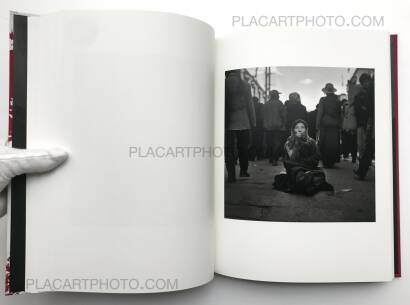