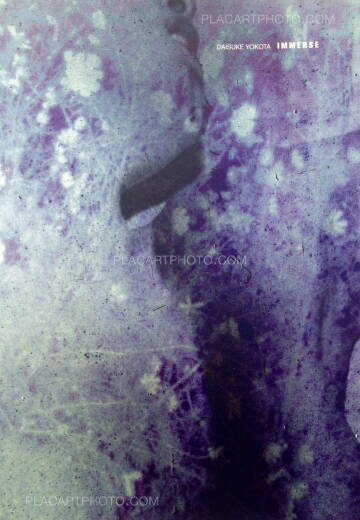 "With the blood of the wound, rushing like the river to the sea – oh life orgasm – the river is damned.

The banks do not overflow and the lice chokes as the arm stiffens. […]

IMMERSE is the final chapter of the TEIKAI trilogy, started in May 2014 with the release of Linger, followed by Teikai (Wandering at Midnight) in September 2014. As for he first two chapters, IMMERSE is released in a standard edition and in a collectors’ edition. 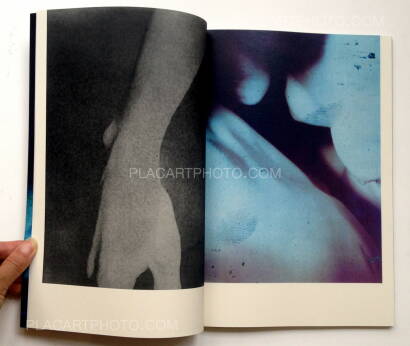 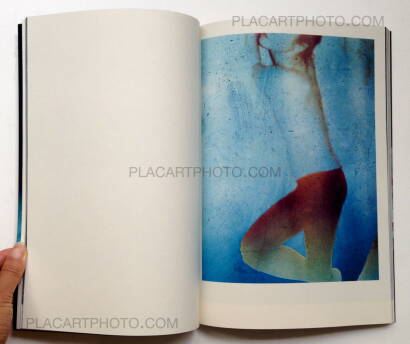 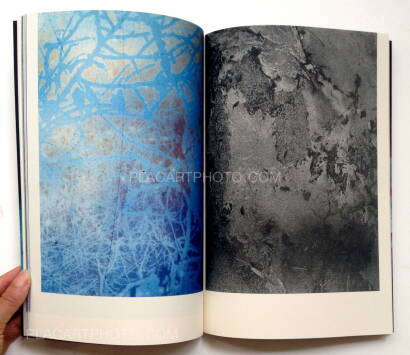 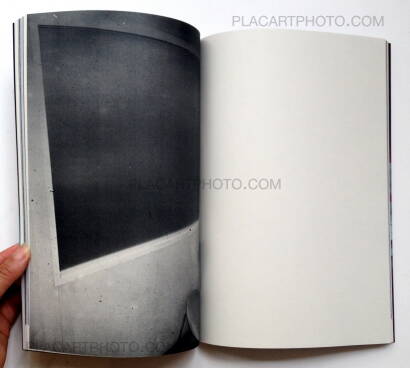 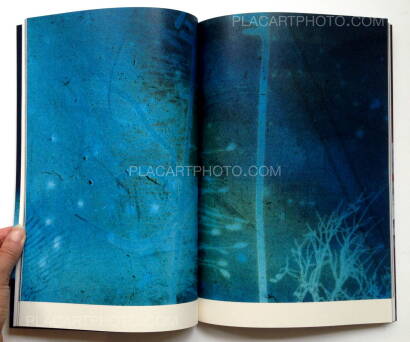 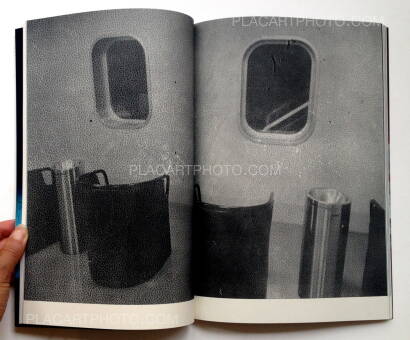