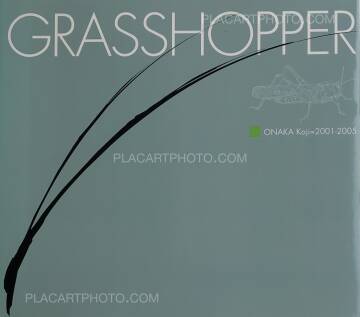 This is the first of two companion books (the other being Dragonfly) published by Tosei-sha that collects Onaka's color landscape work from 2001 - 2007. This particular volume, which has been out of print for the past couple of years, collects work from 2001-2005.
Onaka is known for his unapologetic use of cheap color film, but this is trivia. One could say that his landscapes are cheap too -- that is, at first glance they seem arbitrary and to contain only the most humdrum of scenes. But it would be a mistake to confuse these scenes with randomness or lack of vision. On the contrary, the photos this consummate photo walker captures are sublime precisely because they're not pretending to grandeur. As Onaka wrote in the afterword to Dragonfly:
They are not astonishing scenes, nor are they taken with superb timing. They do not convey mystifying sensations or intense impressions. They do not have healing effects, but neither do they push away viewers. They are not difficult to understand, but they do not provide any definite answers. Much less are they stories or documentaries. 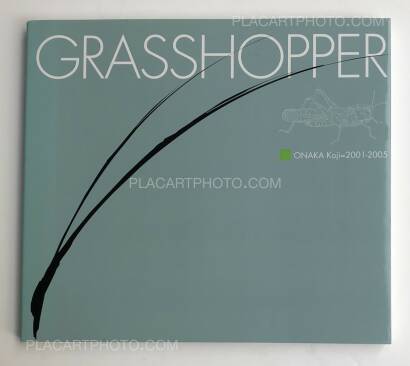 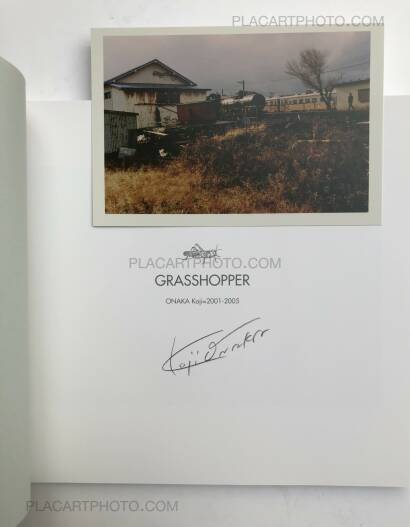 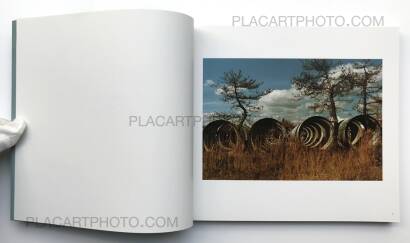 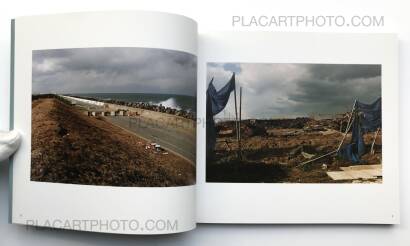 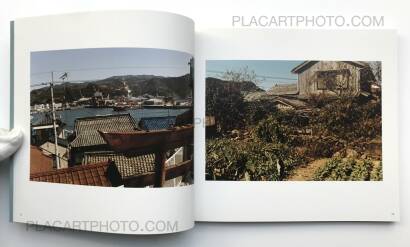 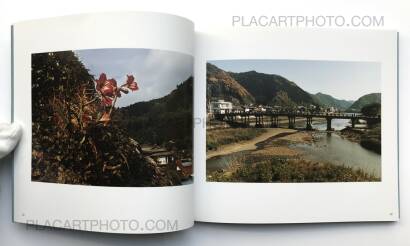 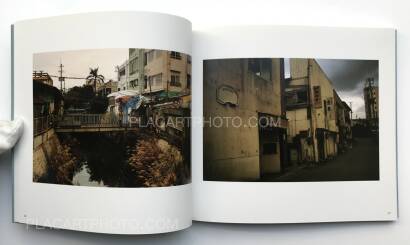 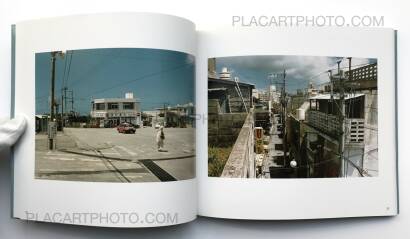 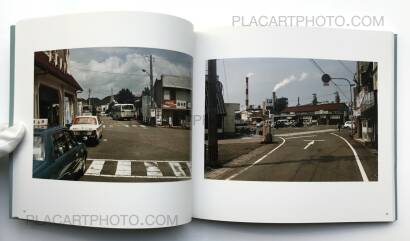 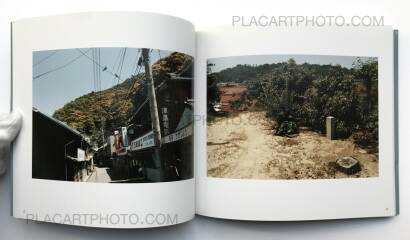 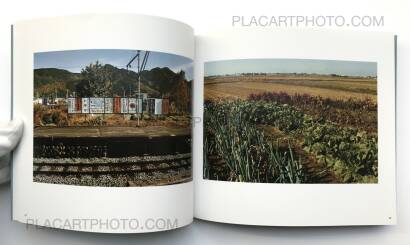 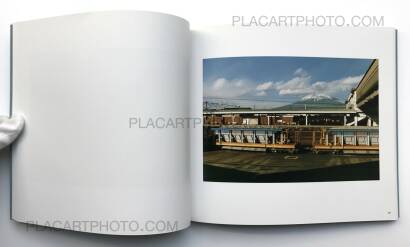