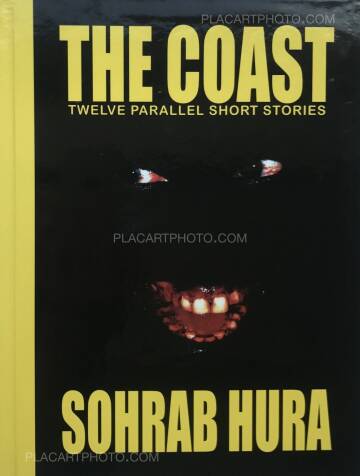 Magnum photographer Sohrab Hura’s new book The Coast is the latest iteration of his long-term project The Lost Head and the Bird, which explores the undercurrents of violence – religious, sexual, and caste related – in contemporary India through photos taken along the country’s coastline. While the project has previously been realized as a short film, which utilized at times brutal found-footage alongside Hura’s photographs – building toward a frantic crescendo, The Coast sees the photographer focus upon his own images and his slowly morphing text to convey these undercurrents. By stripping his images of contextual specifics, and by varying their pairings throughout the book’s pages, Hura blurs the lines between truth and fact – creating a book which he feels “some might imagine to be a fable-like tale, while others might recognize in it, reality.” 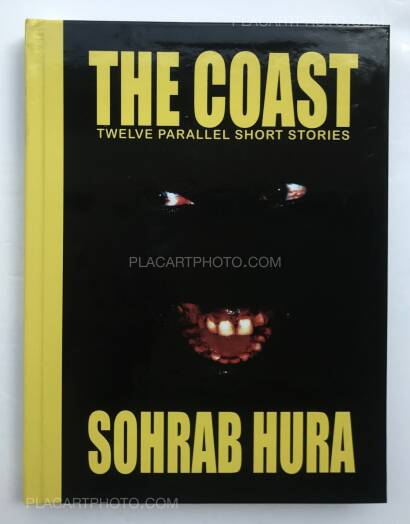 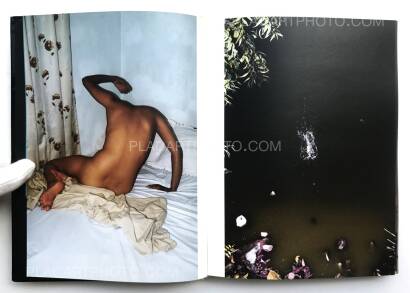 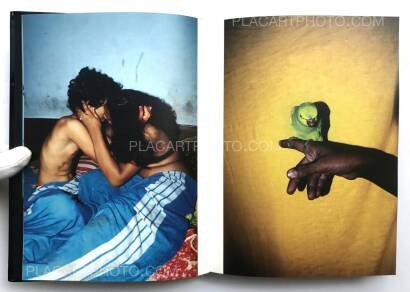 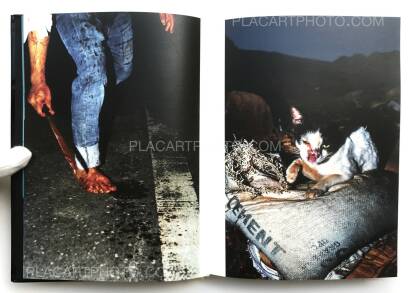 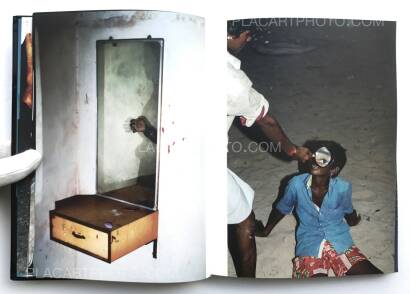 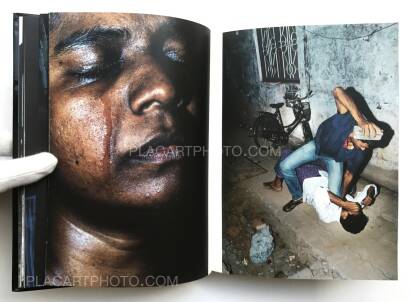 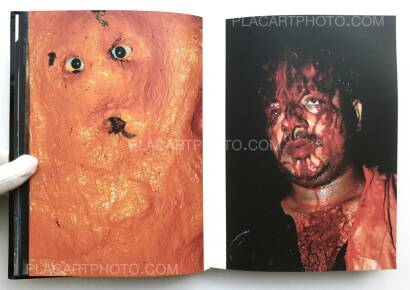 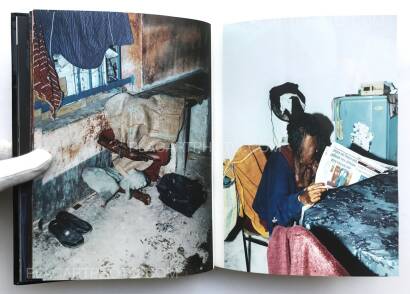 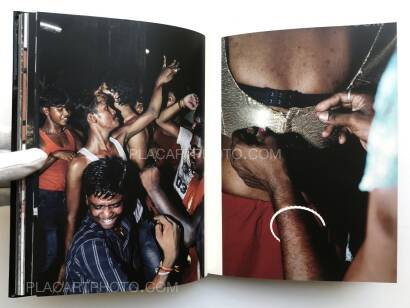 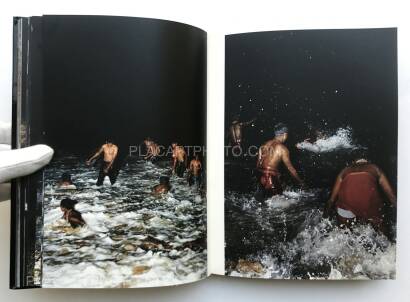