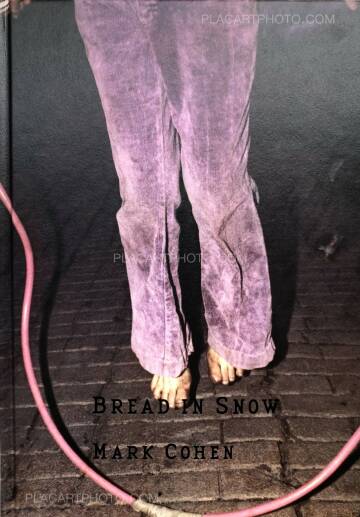 "This book shows a range of color images at the edges of a whole work.

Pictures that emerge from the basic half unconscious framing learned on the street.

In the case of the picture of the woman’s clasped hands- it was this fragment -suddenly in the frame- at the bus stop, not composed, but quickly centered, that was the start of the picture. One hand is bare and one is gloved and the fact of the color film in the camera is almost incidental. After developing the film the glove she is wearing is distinctly red-but at the time of the exposure-putting the camera lens so close to the clasped hands - was a much more intense experience-then the trespass into her personal space.

Color added additional voice to pictures.I felt they gained energy, and accidental social, meaning as I walked through the city attracted by almost anything. Any eye contact was a factor. A wire, or a step. There is still no plan or theory about this work. It just developed and expanded for fifty years.Pictures were made into prints, all 11X14 or 16X20 inches, then into boxes after a long series of exhibits.

I started to make pictures commercially in high school. Most of the these pictures were portraits of children printed as 16X20 inch black and white pictures ,dry mounted ,that I took in the backyards of these kid’s homes and then made contact sheets for proofs to show their parents.This was in 1960.  It was always a completely separate operation.

I knew about Kodachrome and Ektachrome, and Kodacolor, but all these color techniques were far too expensive to print. My own work was black and white and printed in my darkroom..... 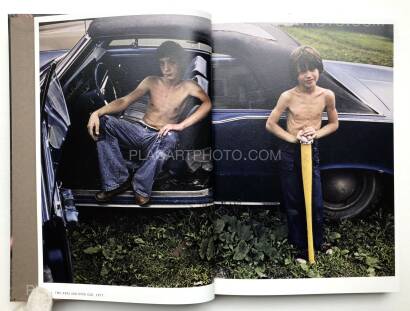 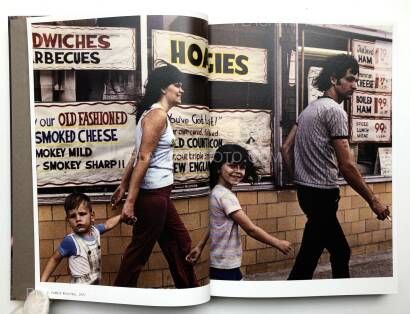 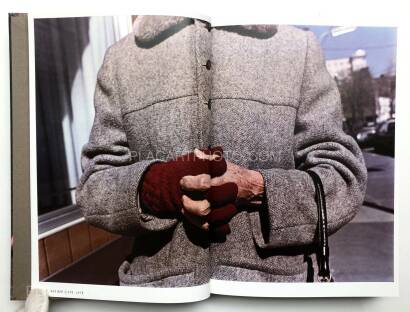 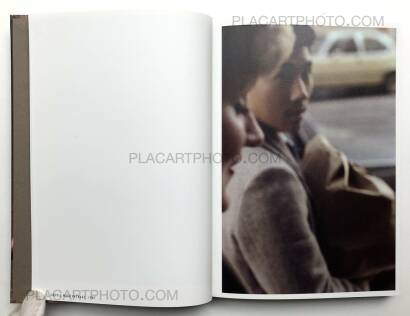 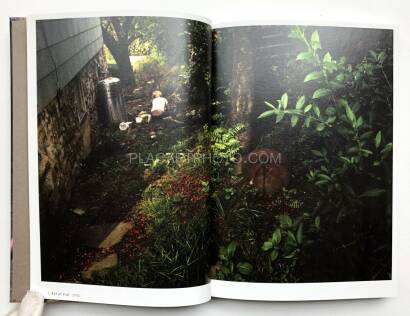 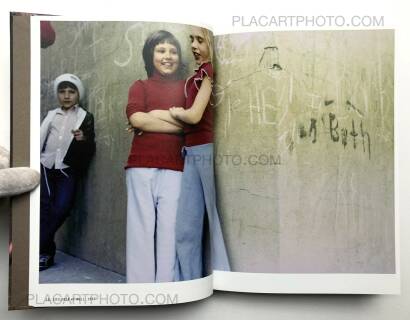 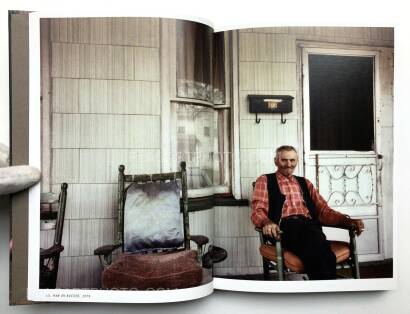 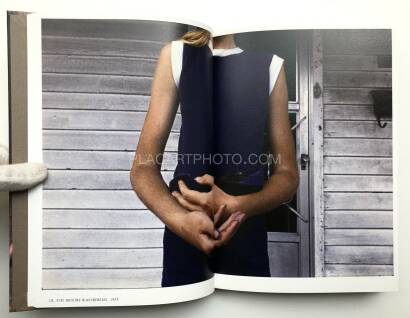 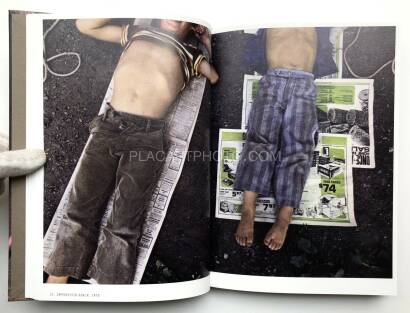 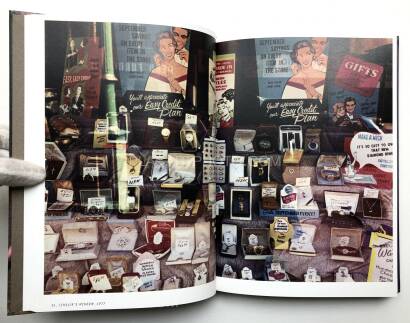