How to Read Music in One Evening / A Clatworthy Catalog 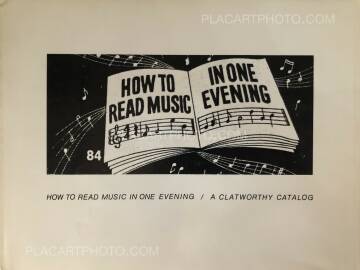 From Sandra Phillips: "In 1974, Mike Mandel and Larry Sultan, produced their first collaborative book, How to Read Music in One Evening, A Clatworthy Catalog. This comprised a series of drawings and rather lowbrow photographic illustrations lifted from cheap ads or instructional manuals: the sort you would find on the back of comic books or inside matchbooks or in the pages of the (now defunct) Sunset House catalog. The advertised electric neck warmers, machines to strip corn off the cob, tape to repair the water hose for your car were arranged and cropped, and these wonderfully ordinary, naive pictures were reordered and became a mysterious and funny metaphorical book essentially about sex. Those strange gray pictures which demonstrated how a mechanical nose hair trimmer worked, or how to place potatoes on a metal spike to cook them more efficiently, resembled the collaged work of Jess, or Bruce Conner. In How to Read Music, however, the pictures were arranged with a respect for the authority of the original image, which, while cropped (and excising the text) retains its identity while at the same time is altered by the anomalous relationship it has with the other pictures. Even though the mechanics they illustrate is decidedly low tech, mop handles, shoulder strap details, the consistent theme is of people using mechanical devices in a kind of banal but utopian association, women smiling giddily as they try on sunshades or telephone receivers. Only toward the end is there even a sense of foreboding: a close-up of a hand gun near a man's shirtless chest, a man's face covered with a ski mask except for the eyes and nose, a box of jewels and documents with ghostly flames licking its surface. Not surprisingly, this little book gives clues to the photographic project that immediately followed it.[Evidence]." 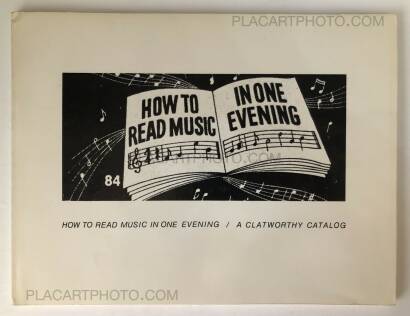 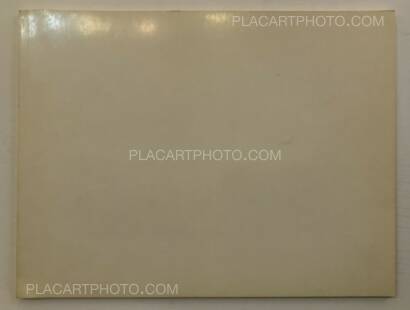 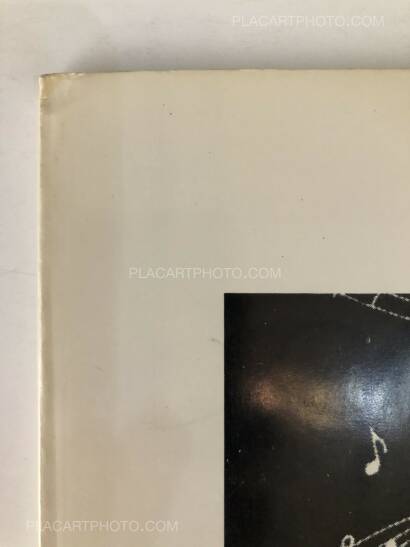 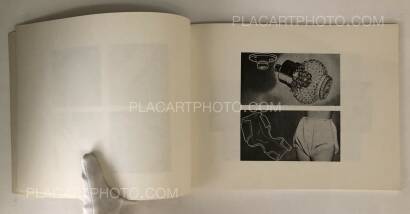