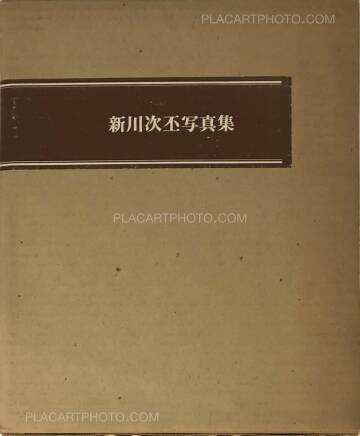 According to the Tokyo Photographic Art Museum the real prononciation of 新川次丕 is Shinkawa Tsuguhi and not Arakawa Tsuguhiro.

A brillant series of this unknow japanese photographer who passed away in the sea the september 9, 1972.

This book published by his family one year after his death is an posthumous hommage and it splited in 2 part.

First part is a series of gloves photographed in the tradition of the Chicago School and second part is a mix between documentary pictures and avantgarde photographs totally in the spirit of the provoke-era. 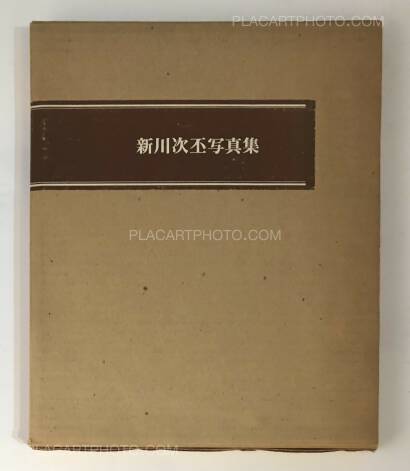 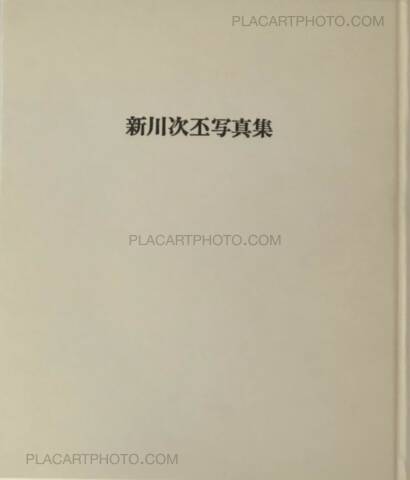 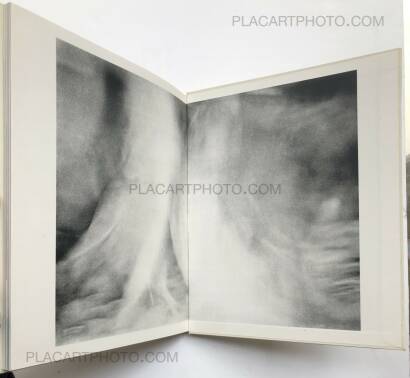 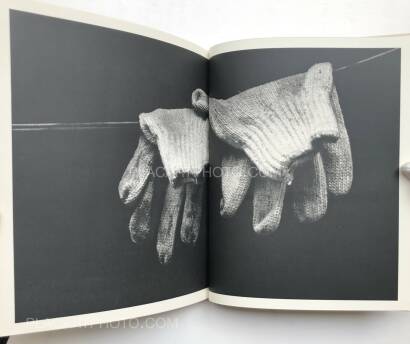 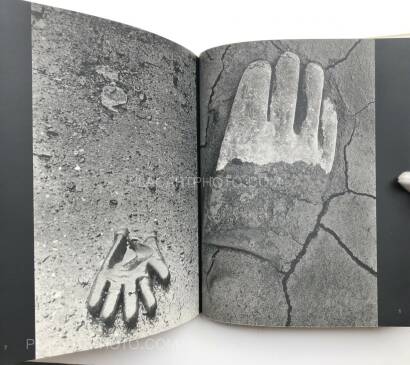 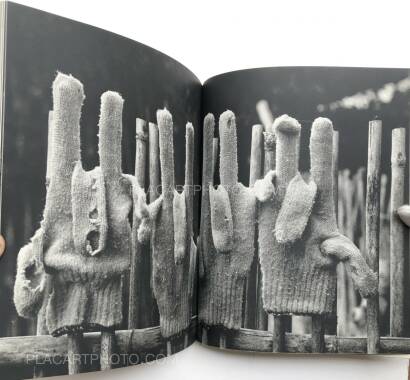 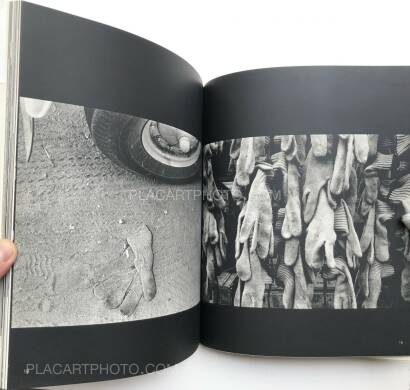 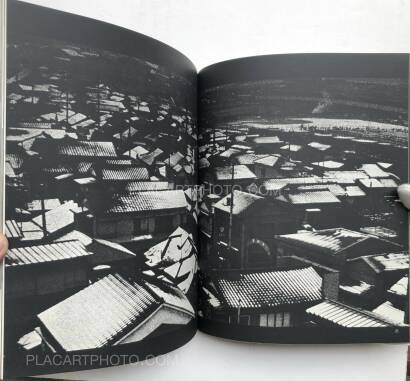 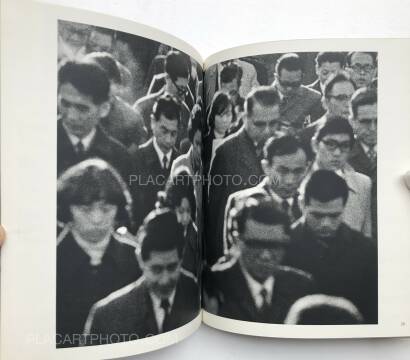 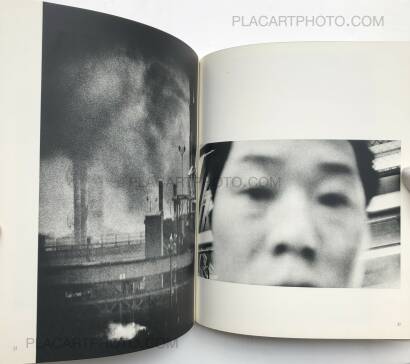 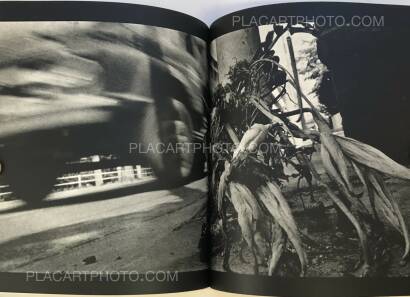 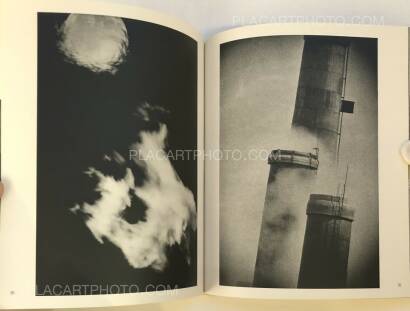 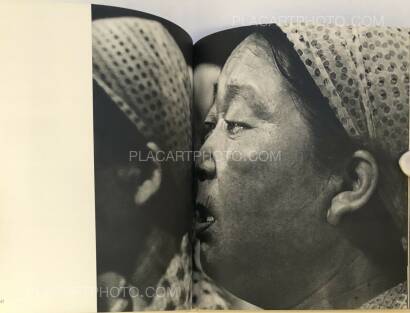 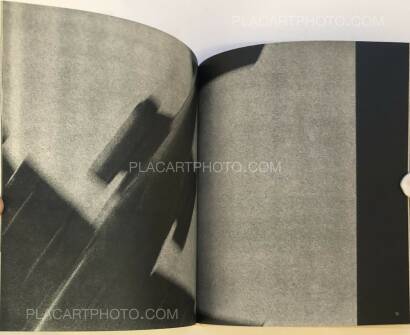 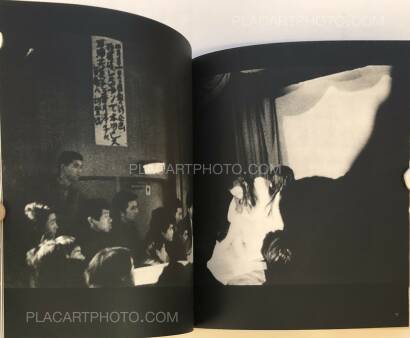 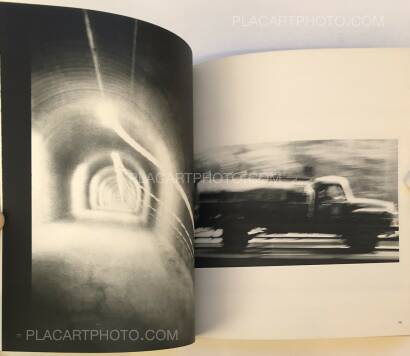 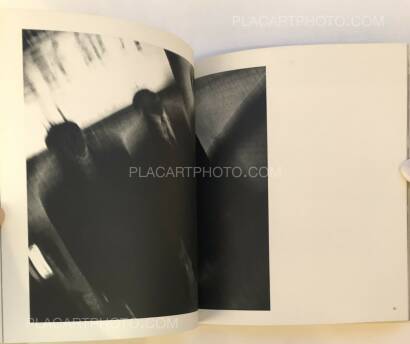