THE FILMS OF TAKAHIKO IIMURA 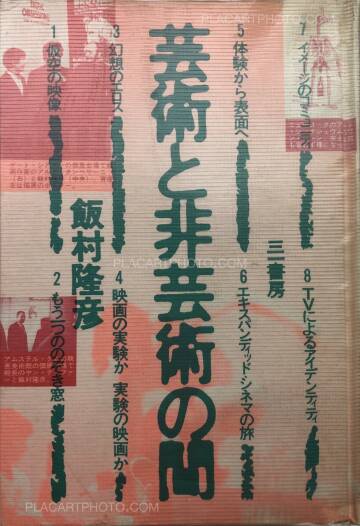 It's a retrospective book featuring some captures of his movies and newspaper archives and the place were he exhibited.

Takahiko Iimura is a pioneering Japanese maker of experimental film and video art, who, over the last fifty years has achieved an international reputation. Iimura began making experimental films in the early sixties, the golden period for underground art, and was associated with such avant-garde artists as Yoko Ono; painters, Genpei Akasegawa and Natsuyuki Nakanishi; and ankoku buto dancer Tatsumi Hijikata. He is also known for helping to organize the historically important "Japan Film Independent," the first experimental film festival in Japan. 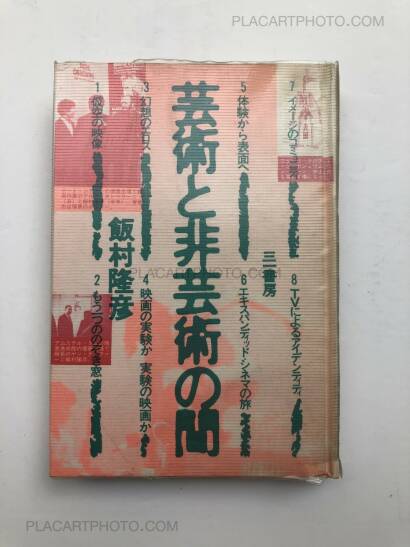 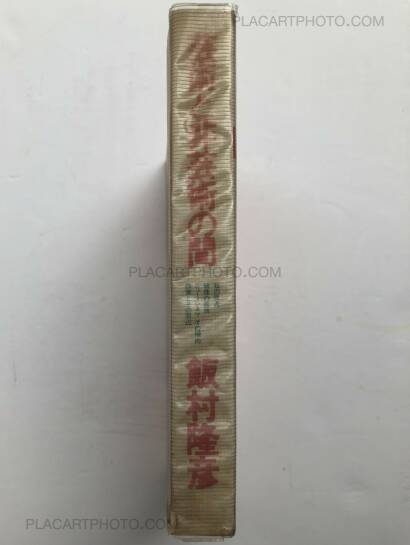 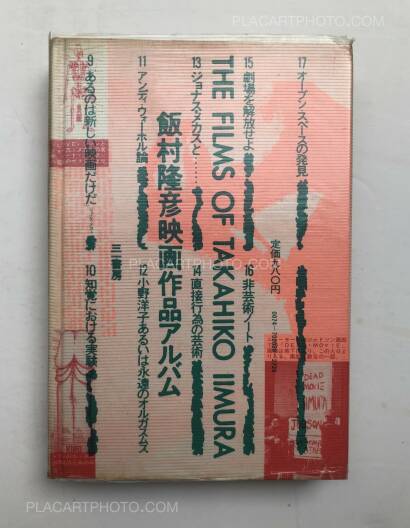 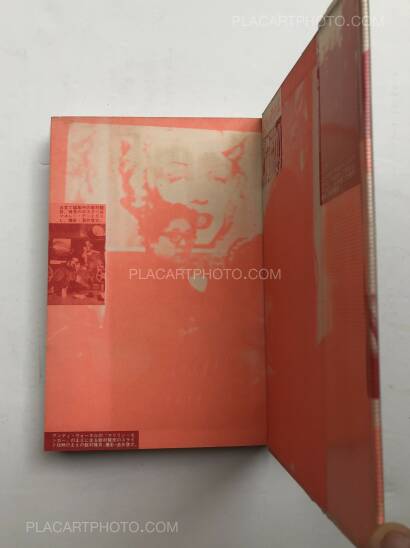 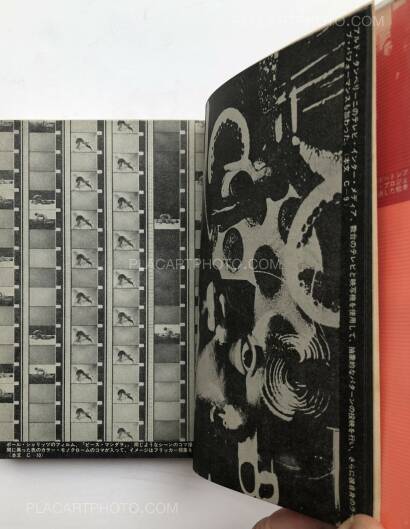 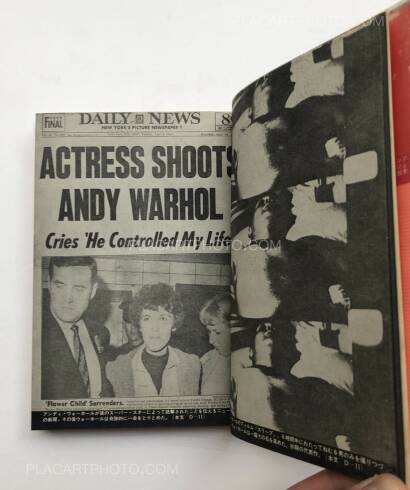 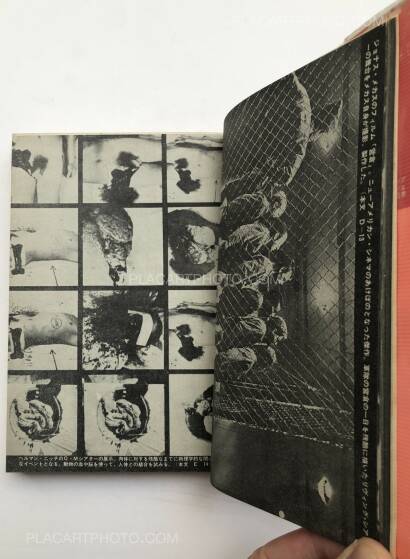 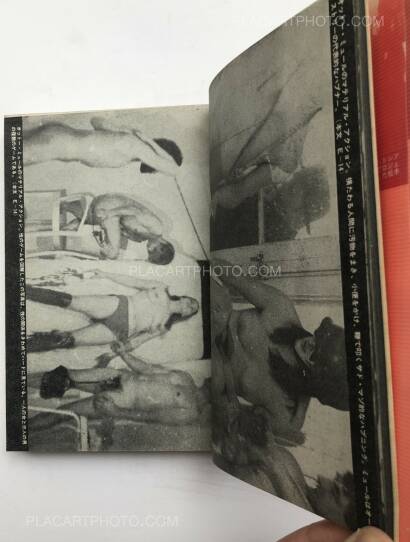 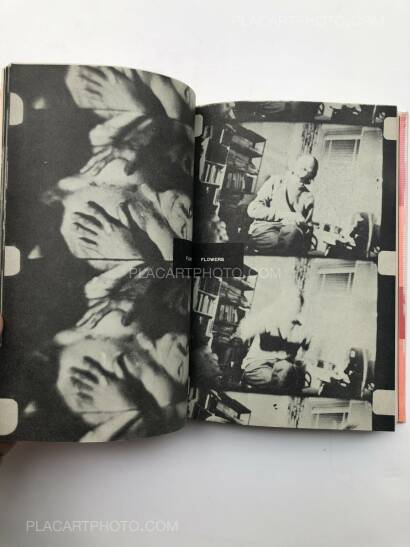 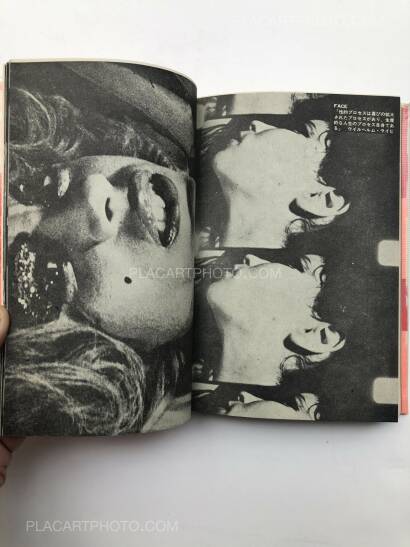 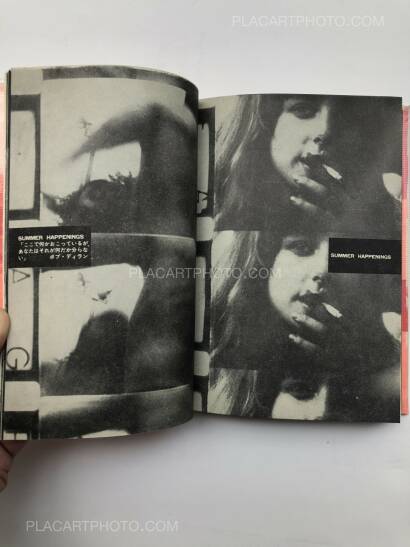 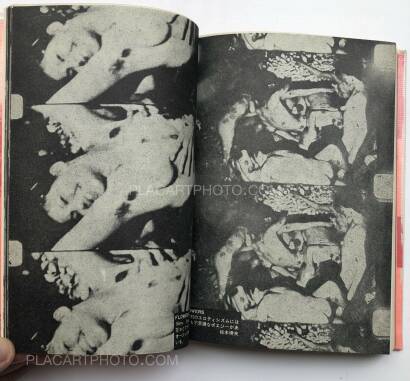 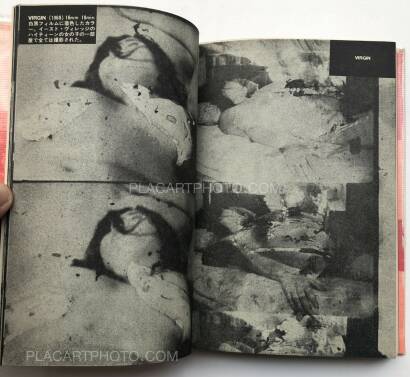 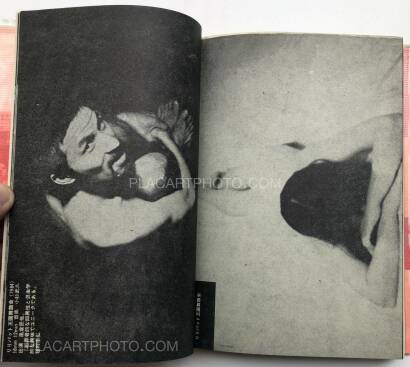 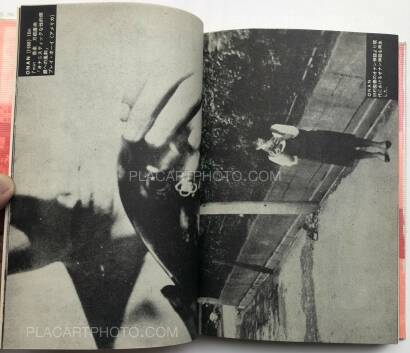 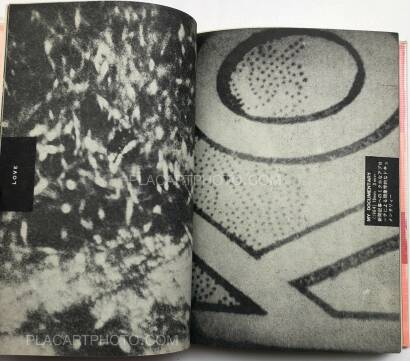 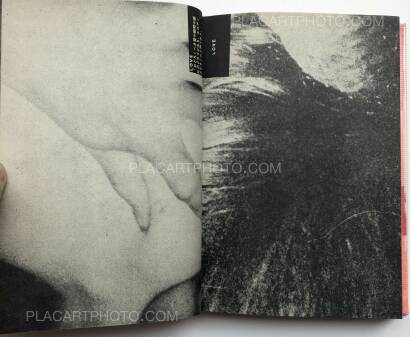