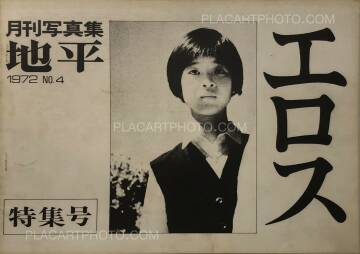 Chihei is a photography dojinshi (a type of Japanese zine) first published in April 1972 that saw a total number of ten issues published in its initial five year lifespan. The magazine was edited and published by Shunji Dodo, then a teacher at the Osaka Shashin Senmon Gakko, and friends from his old alma mata – 20 to 24 year old students and faculty staff – in Fukuoka. The magazine was launched during a period of long-reaching societal changes that also left a mark on Japan’s photographic community. In Chihei’s first issue, Koichi Kuronuma outlined the magazine’s intent with the following words:

“The camera is our weapon.
Stop the reign of self-expression.
Photography is our remedy against blocked senses. Show me not your photographs,
show me the world that’s caught in them.”

Beyond the limitations of time, these agitating words by the late Koichi Kuronuma manage to inspire and resonate with photographers today. Lead by Shunji Dodo, a group of seven photographers of all generations gathered and independently created photographs for two months, based on the common theme ‘Osaka’. 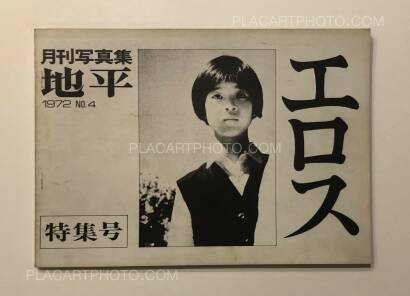 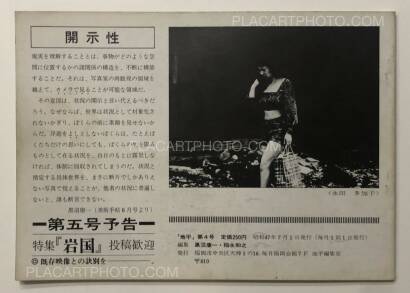 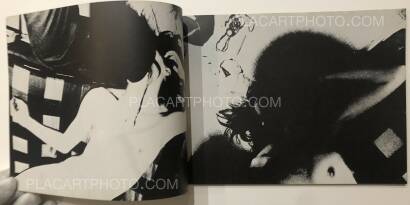 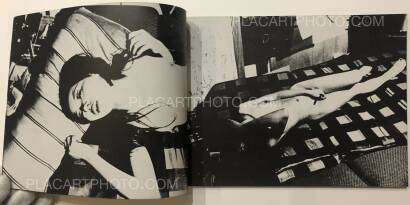 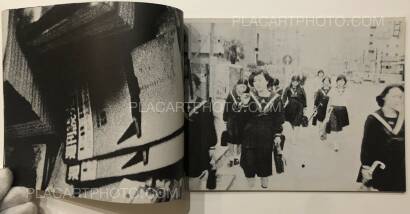 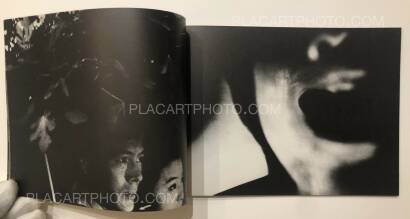 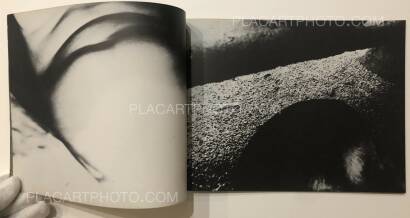 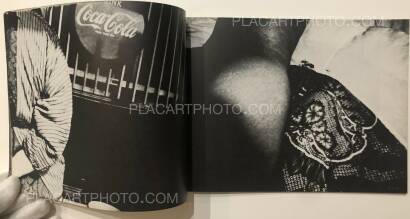 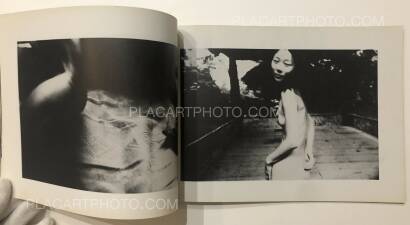 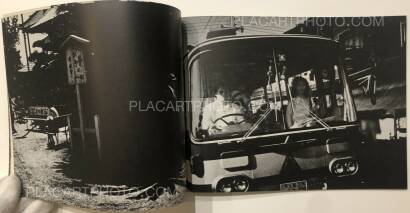 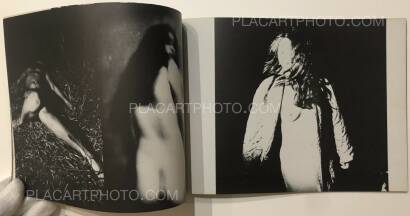 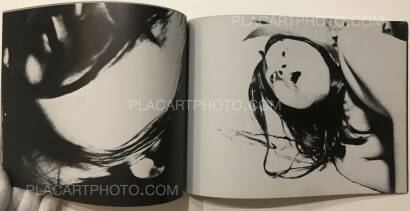 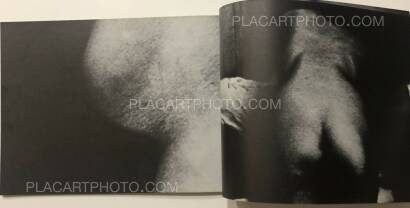 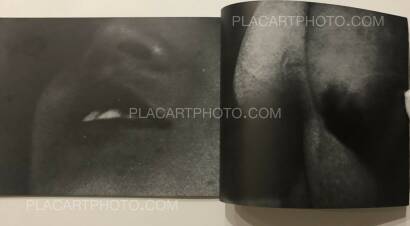