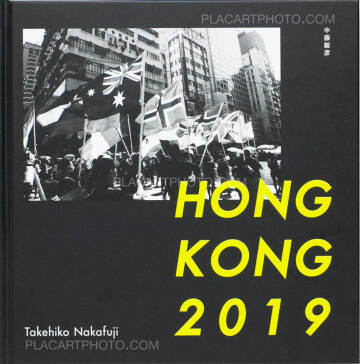 In 2019, Japanese photographer Takehiko Nakafuji took part in an exhibition called “Phantom Plane” at the Tai Kwun Contemporary museum in Hong Kong. It was exactly 25 years after his first visit to Hong Kong in 1994, just before its handover from the United Kingdom to China. Intending to capture Hong Kong with his camera and tracing his old memories during his stay, Nakafuji instead found Hong Kong’s streets pulsing with the protests for democracy.

His moody black and white photographs capture the city in turmoil. Streetsnaps and impromptu portrait photos change into images of the protesting masses as the pages turn, and business-as-usual shots of Hong Kong’s skyline make place for police in riot gear and streets littered with debris from the protests. Though surprisingly quiet, the book presents a shocked photograph view on Hong Kong’s loss of itself.

“The year 2019 may be the last year that Hong Kong is truly like Hong Kong, and its history may well end up as a paragraph in world history. Of course, it’s not over yet and we shouldn’t give up hope…” ― from Takehiko Nakafuji’s afterword 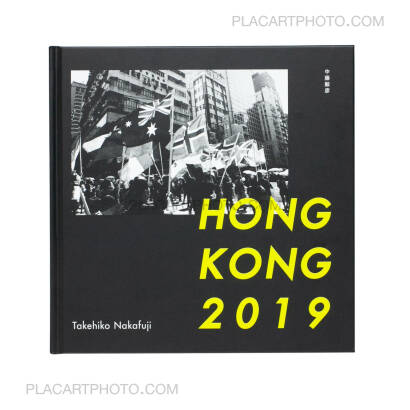 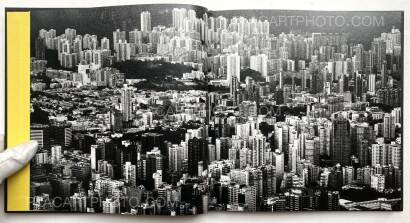 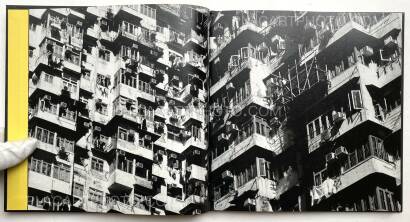 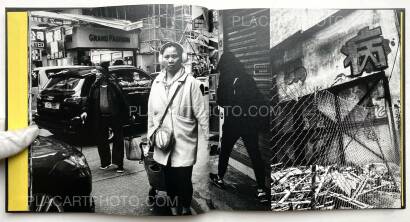 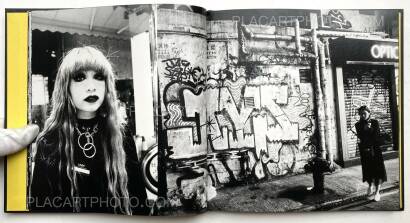 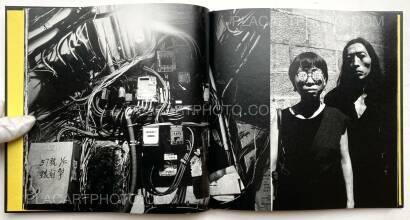 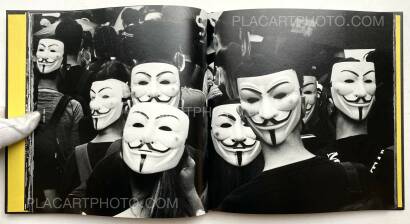 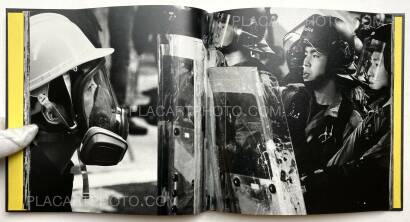 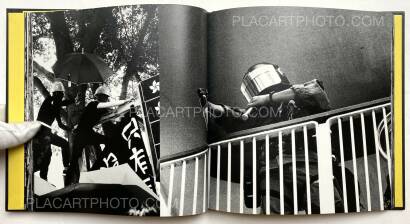 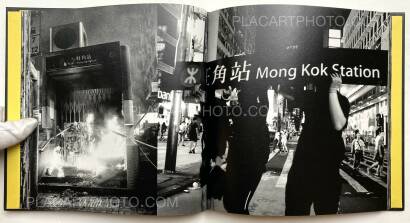 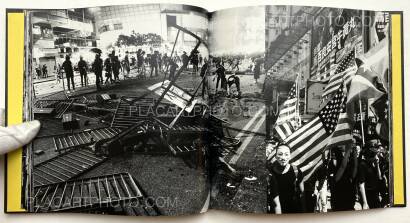 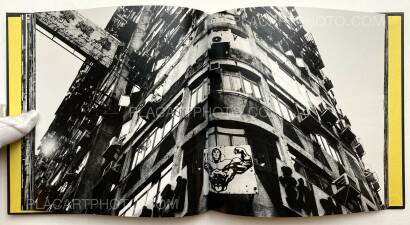 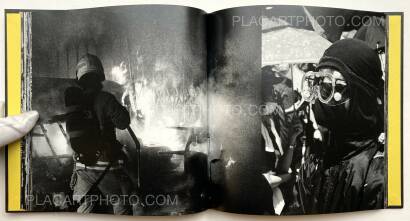 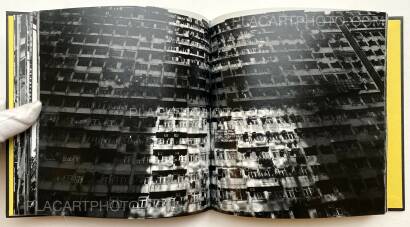 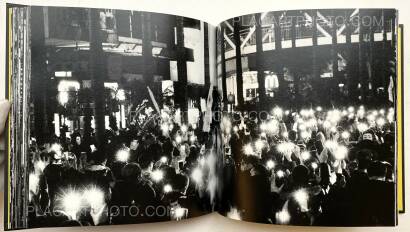