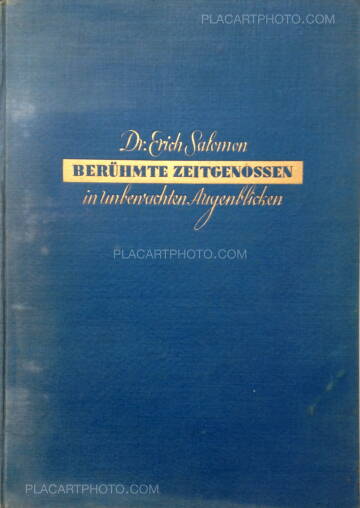 Dr Erich Salomon photographed international conferences social centers of the Weimar Republic, Western Europe and the USA. Salomon was the first photographer who was allowed to photograph in Washington in the White House.

He photographed the building of the League of Nations in Geneva, with spectacular trials in Germany and abroad (most times without being allowed), in the Reichstag building in Berlin and elegant receptions in the metropolises of the Western world. He realised portraits of important people such as the german President von Hindenburg in the plenary hall of the Reichstag, Aristide Briand delivering a great speech on Disarmament or the great English pacifist Lord Cecil.

He acquired an Ermanox camera. This was a newly developed, relatively small camera with the one-time brightest mass-produced lens (1: 2) and a focal plane shutter, the exposure time of 1 / 20-1 / 1000 sec allowed. With the Ermanox snapshots were possible even in low light, pictures indoors without a tripod and flash. In addition, Salomon developed some accessories to hide his camera if necessary: ​​a manipulated hearing aid, a large, black bandage for a seemingly broken arm, hollowed books and some attaché-cases with appropriate openings. 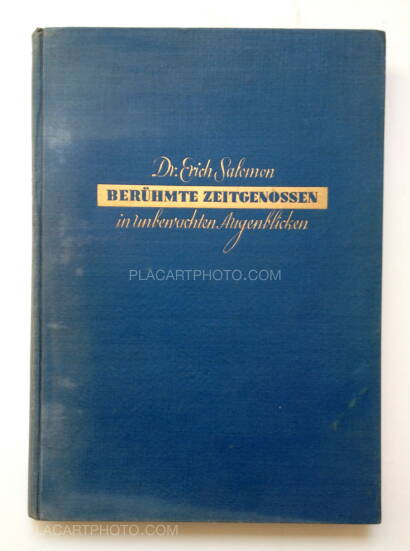 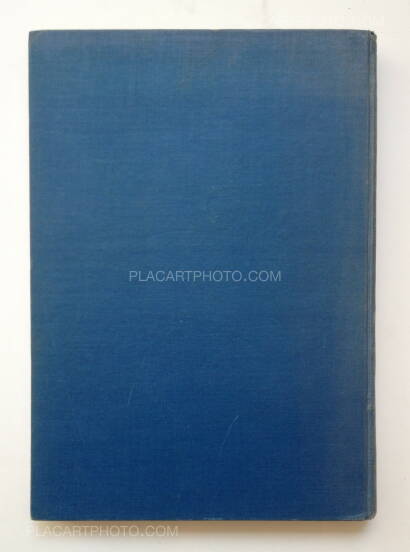 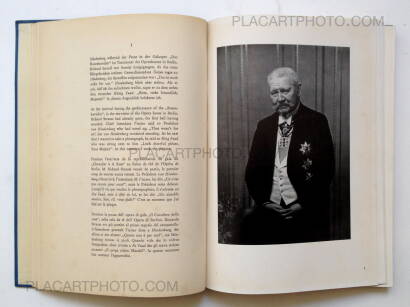 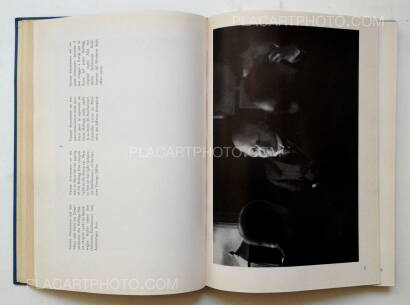 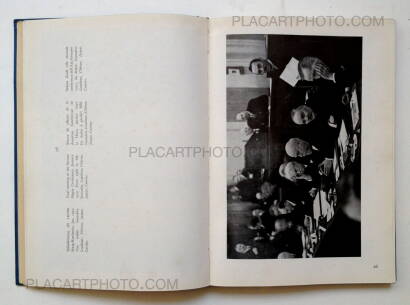 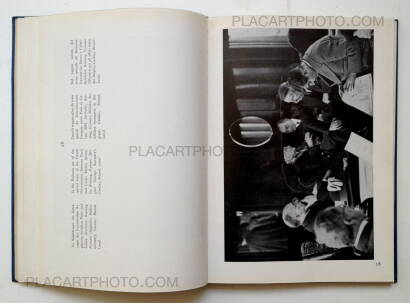 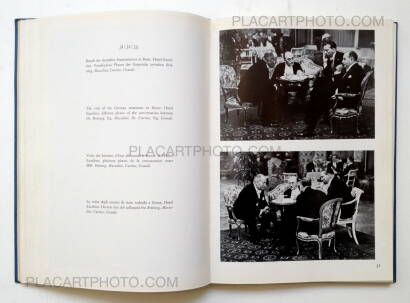 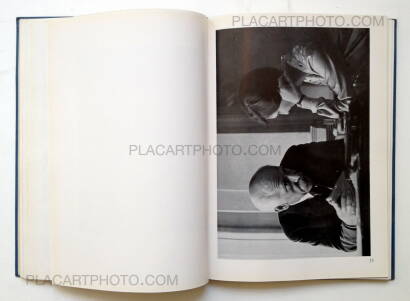 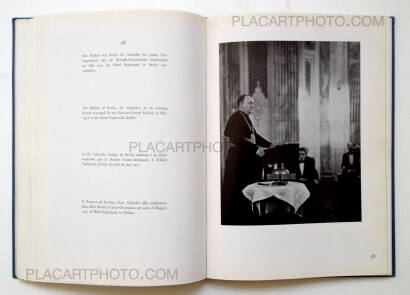