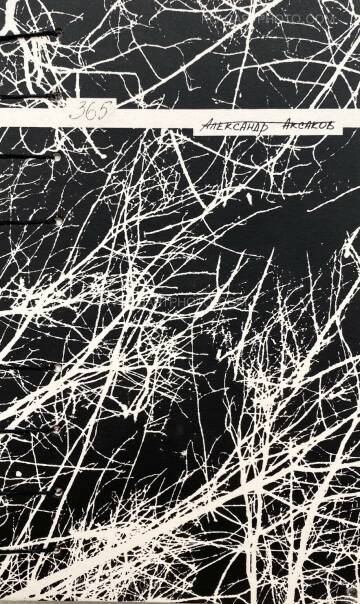 Alexander Aksakov spent 365 days in a Russian military base during the compulsory draft. He managed to sneak in a Smena camera and some rolls of film and brought back a rare document of an unrequested rite of passage. In his silent diary Alexander recorded images of the long winter and its idle times inside the base, the bewildered faces of the recruits, the spring country outings with AK-74s, dreaming of running away. For the whole year he never saw the images he was taking. Between the lines there’s the story of the photographer and the tricks he used to keep his camera concealed during inspections, bargaining with superiors, sneaking the rolls of film at the bottom of his bag .. not quite the usual embedded journalist’s routine. Unlike most diaries Alexander didn’t know what was on his until he got back to the civilization one year later, one year older, somehow changed. 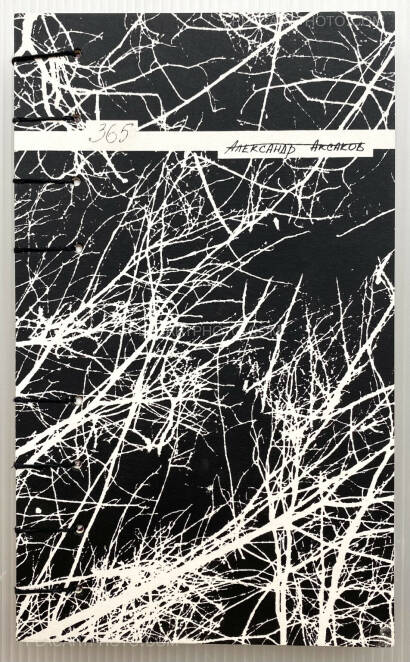 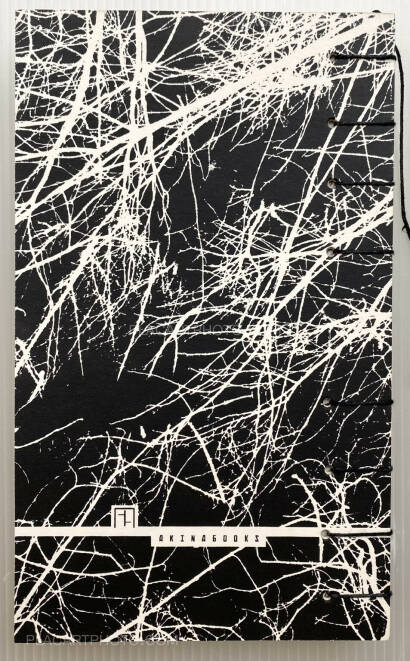 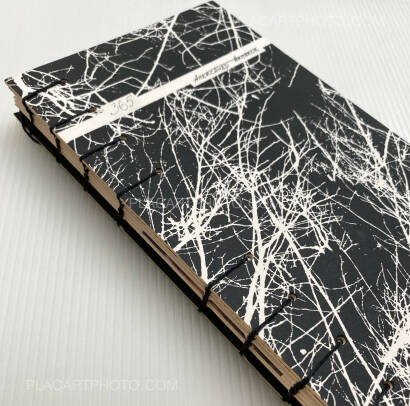 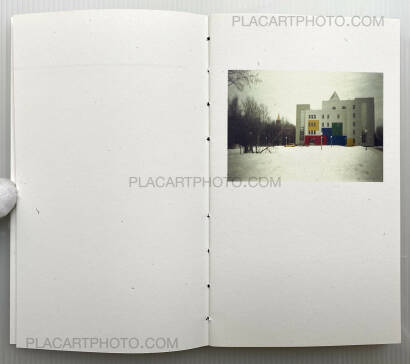 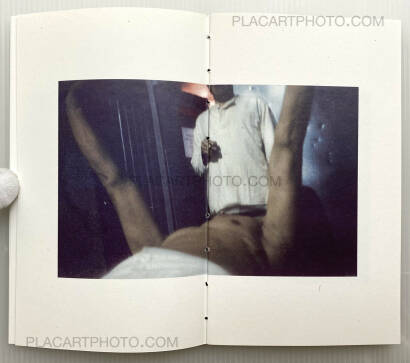 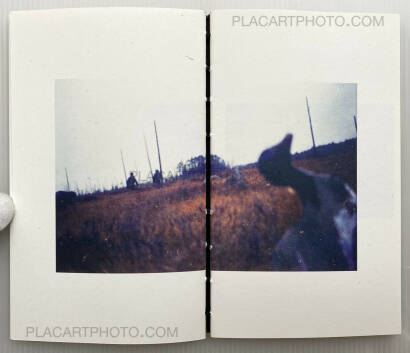 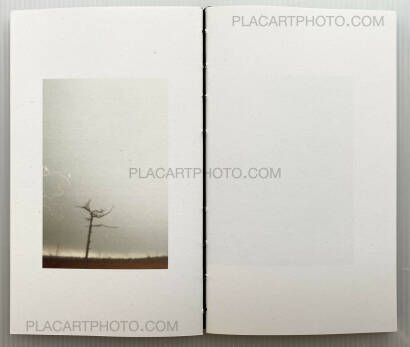 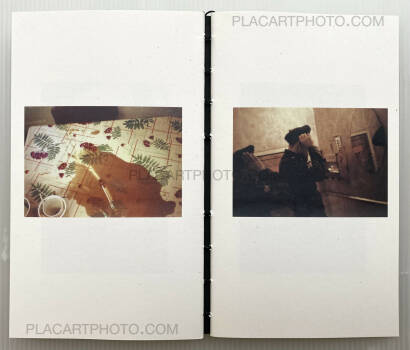