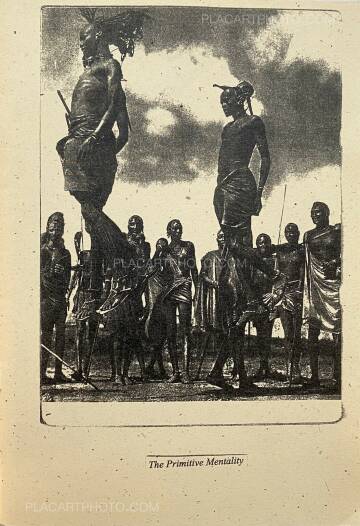 Pieter Kock’s companion compilation CDr collects ethnic music from around the world taken from CDs and LPs. Tracks are uncredited, but it sounds like something like this:


The work of German contemporary artist Özlem Altin (born 1977) consists in collecting and juxtaposing pictures, documents and press clippings taken from ethnographic, scientific and historic publications of the 1st half of the 20th c., usually displayed in gallery installations and DIY booklets published by her own Orient Press imprint. In many ways, Altin’s remarkable work takes its inspiration from Aby Warburg’s monumental Mnemosyne Atlas project (1929), as well as from Hannah Höch’s scrapbook albums of the 1930s. 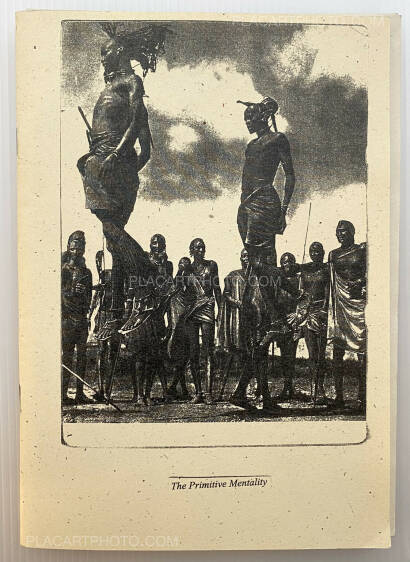 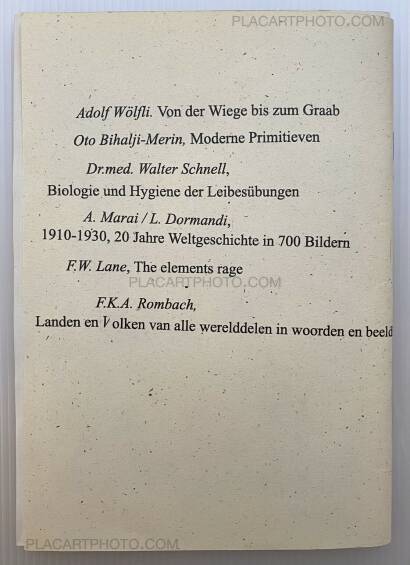 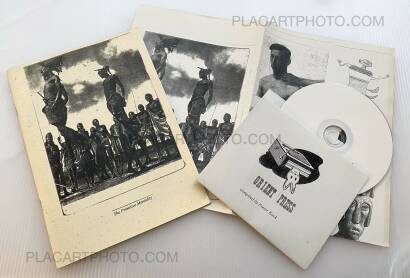 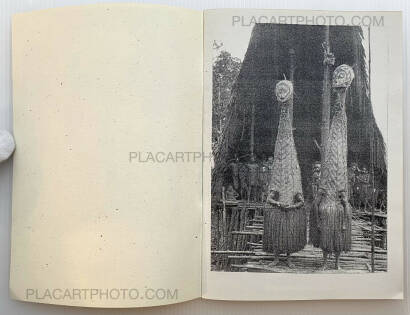 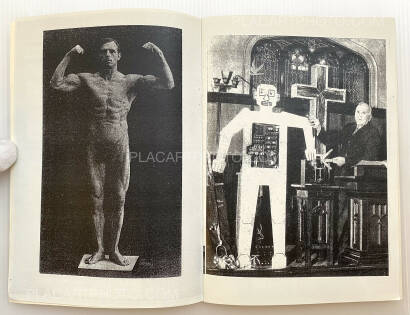 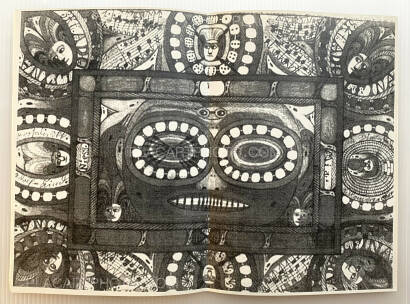 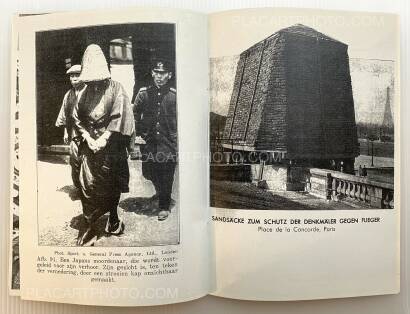