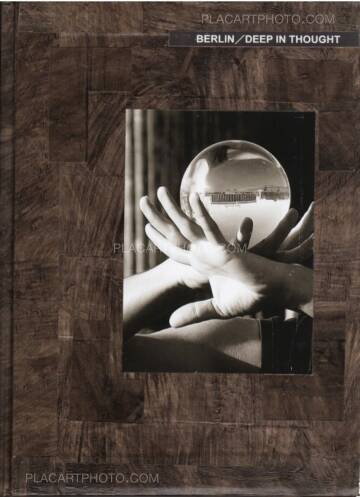 Comments: Hardcover, hand made, edition of 200 copies, numbered and signed.

Berlin - hearing the word brings about a certain deep emotion.

With political fights, historical battles, geographic erosion always lingering in the background, there is a unique feeling in the air, unlike any other city, one that leaves your senses tingling, stinging.

This keen feeling of tension sharpens the senses, and a message emanates, with all possible fragments of the picture intact and captured.

I have added analysis and considerations to the accumulated prints, and collected them in one book.

I remember a certain illusion, that although walking through the streets of Berlin to photograph it took place in reality, a different time axis lay over everything - that the past and the future are lined up in parallel, or exist together in the moment.

Comparable, maybe, to seeing the multiple, overlapping contrails in the Berlin sky as you look up…

Like them, the time axes cross in multiple dimensions, and chaotically fall down on us as a spiral.

Not everything that fell to the ground in Berlin is an angel.

Consider this: turn the right corners in the streets of Berlin, and you might just feel like you bumped into a friend from the 18th century. He passes you at a brisk pace, and the past seems to overtake the present.

Past - present - future, the relationship between the three cannot be understood within their historical hierarchy.

Think of the moment right now as the future imagined in the past, or as the past that caught up with the future,

instant by instant, the present becomes the past as it ships off in time; for a moment the future settles as the present, before being consumed.

And the wishful terminology included in the future is lost completely.

Past, present, future - when considering the relationship between the three, the space we live our present moment in is enlarged into a wide area.

Thinking deeply, calmly, about the many various factors that unfold on the Berlin stage, there emerges a Story of Process, one that knows no protagonist, with no beginning, with no end - suddenly, it comes to a stop:

and restart again… without a beginning, without an end, forever uncompleted.

The thought behind the double name, Berlin/Deep in Thought, was to establish Berlin as one subject matter in which to contemplate and meditate on the past, present and future, coming and going. By transcending the time axis in this manner, the possibility arises to delve into and grasp at the things embedded in their relationship.

I set out to attempt to employ this methodology more globally, expand it to problems affecting all areas of life, to allow people to rethink their individual perception of the world in a new way. 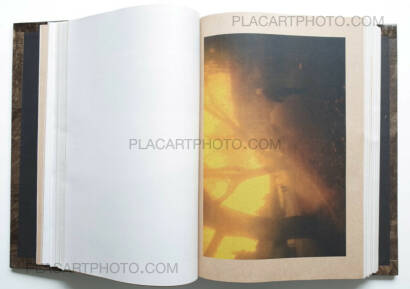 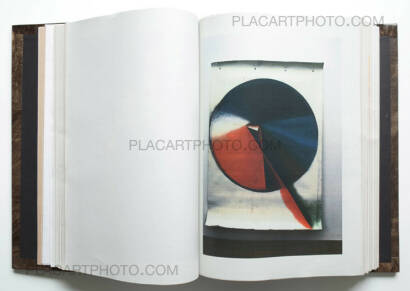 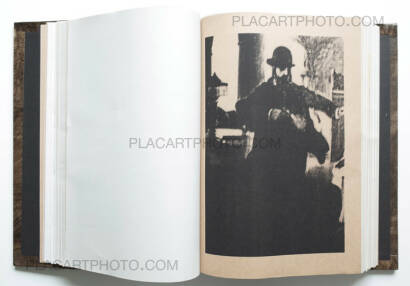 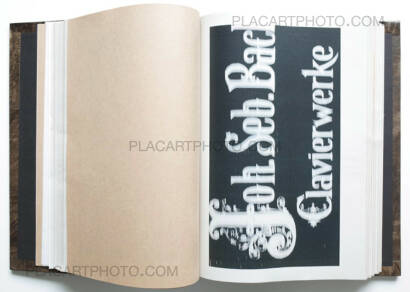 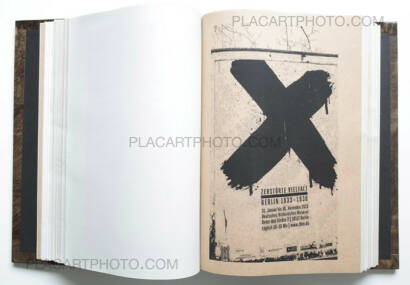 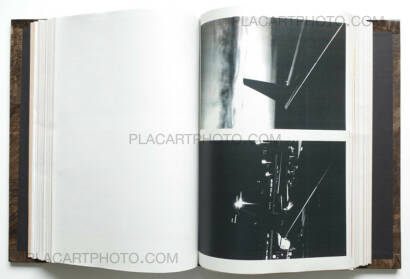 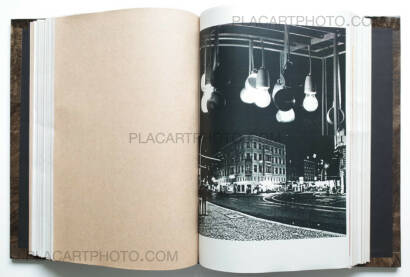 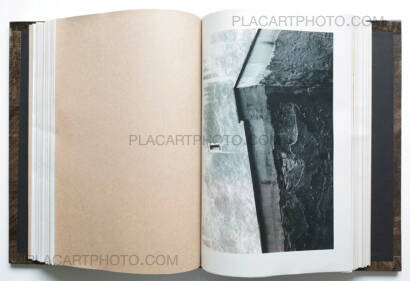 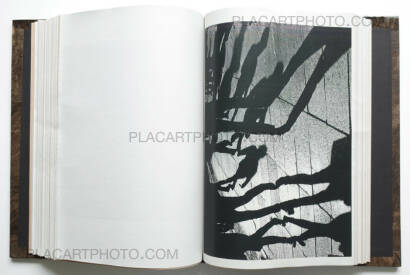 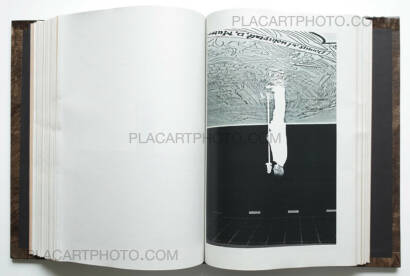 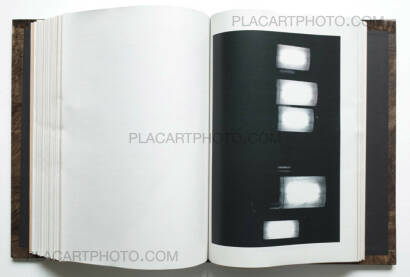 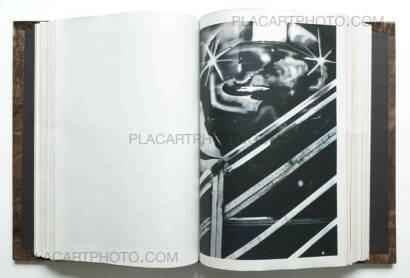 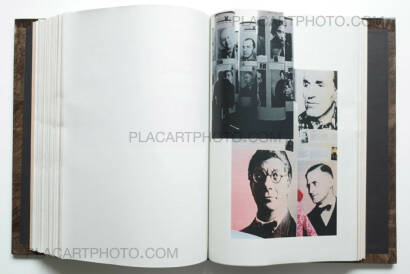 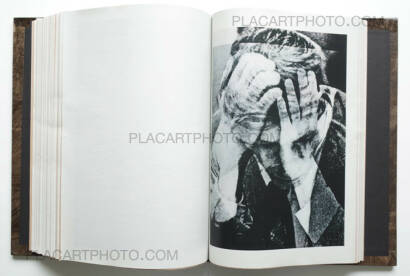 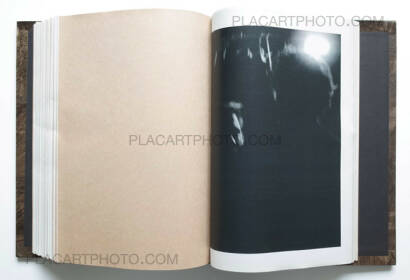