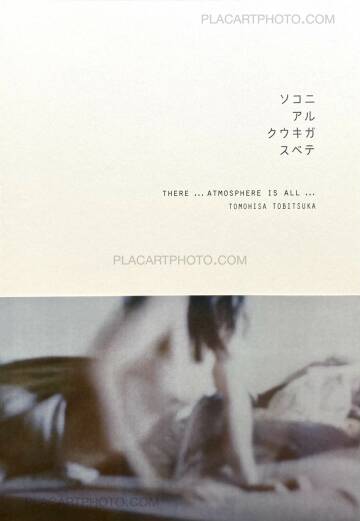 Tomohisa Tobitsuka
THERE... ATMOSPHERE IS ALL...

„He purchased a SX70 polaroid camera (1975s model) at a flea market.
Without knowing how it works or what type of photos it would take,
he bought 1300 sheets of SX70’s original film on the internet.
What excited him was to achieve something spontaneous and totally unexpected.
Imagining unlimited ways of using the film, he began capturing images of random women. He had no idea how they would express themselves or what movements they would create in response to his presence.
After spending some time talking and being at ease, one by one, the women started changing their clothes as if they were in their own room. Then he realised that the process of undressing was more natural and defenceless than just capturing their nudity. During this process, the presence of each woman had become something else, like the air in a space, something easily taken for granted.
Looking at the square surface of the polaroid films after the shoot,
fragile forms emerged slowly with uneven colours, stains and contrast;
a distinctive quality of expired old film…
Each film diffused a different ambiance and an unpredictable feel; provoking his imagination further and further.
While taking photos, he controlled the contrast and designed each photo by manipulating the depth of irregular colours and stains; anticipating the moment of realism, where chance and certainty cross each other…" 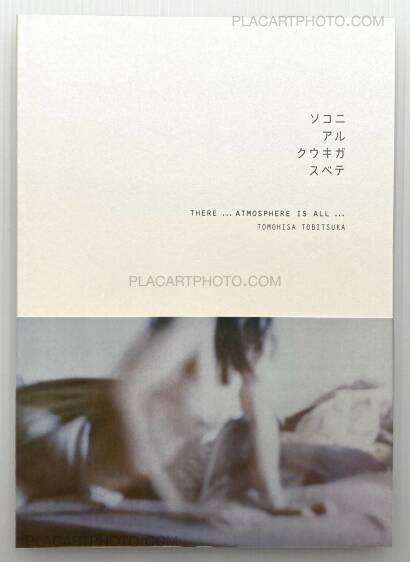 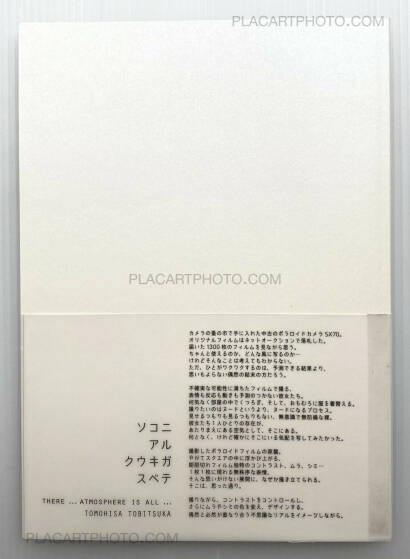 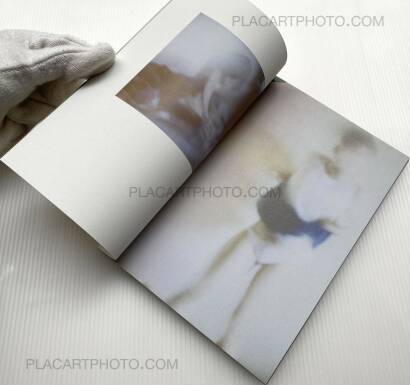 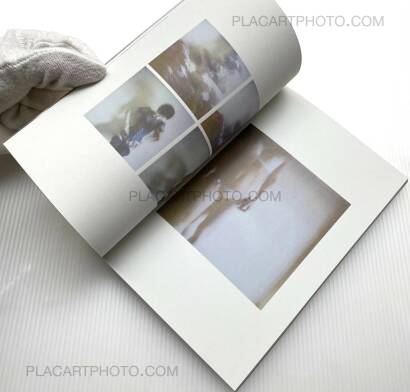 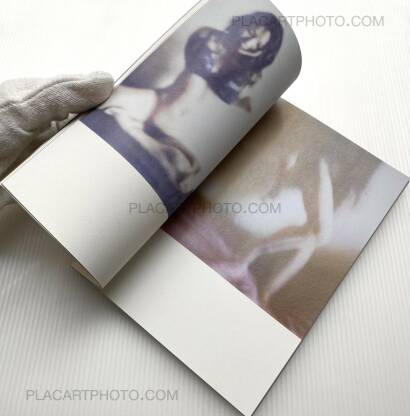 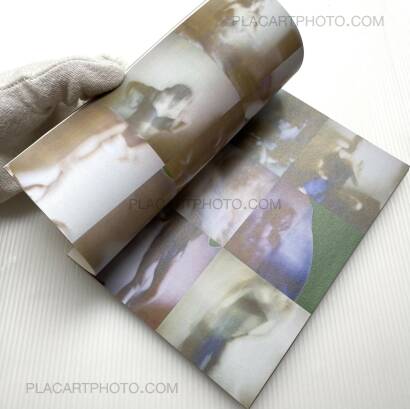