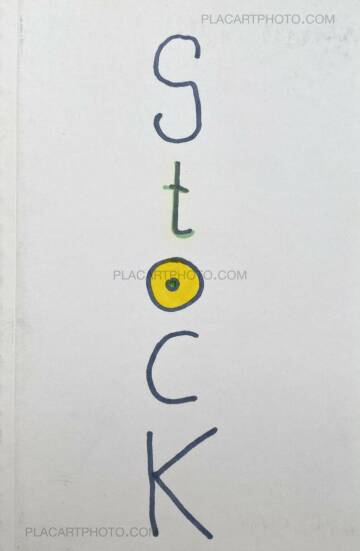 The Norwegian photographer Morten Andersen began in the 1980s with the photographing subcultural subjects, such as the Oslo punk rock scene. In custom fanzines (magazines by fans for fans), he presented his pictures a broad subculture scene, received from reputable magazines orders, and became an important figure in the vibrant and gritty rock Photography of the 1990s. His paintings are raw and expressive, and could be assigned to the literary concept of “dirty realism”. This describes the unvarnished, laconic but passionate participating depiction of everyday events, including downsides. Influenced by workshops such as Nan Goldin in New York, Andersen developed his powerful work, which was published today in numerous books. 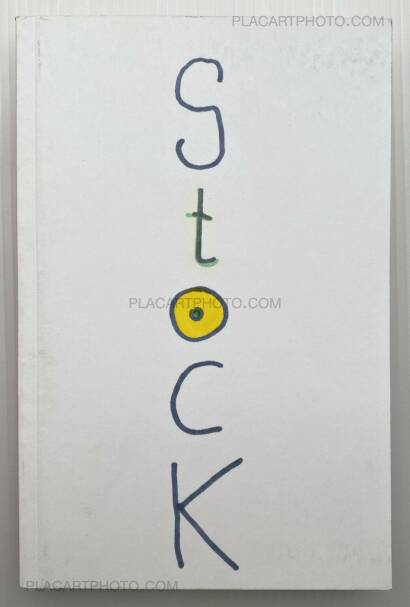 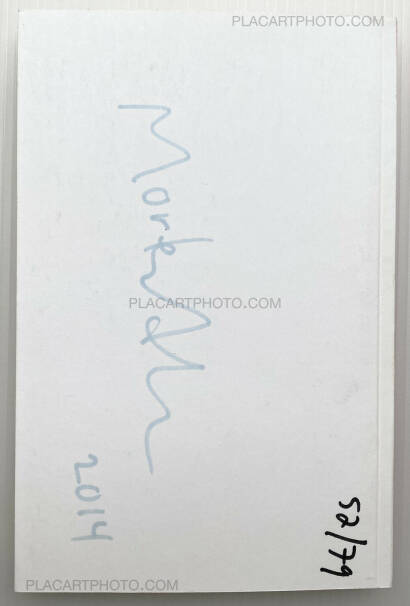 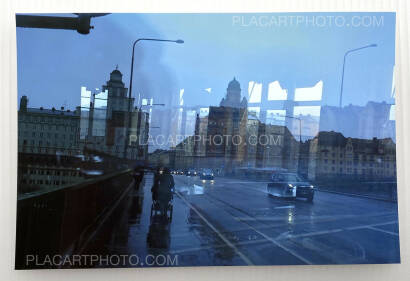 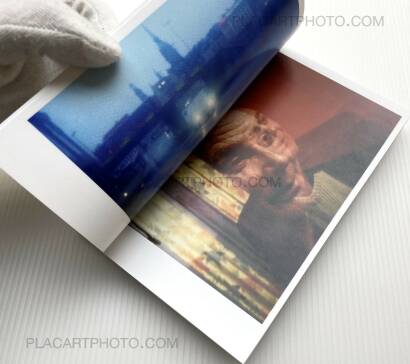 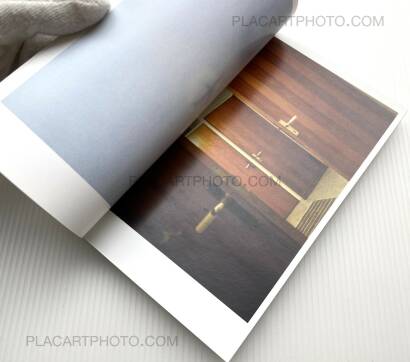 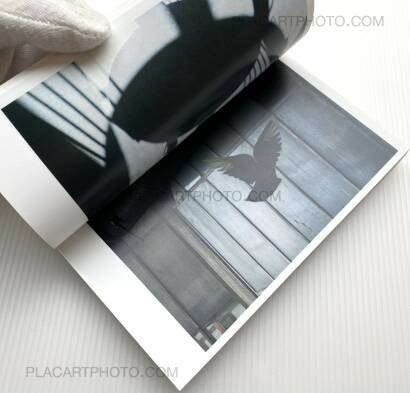 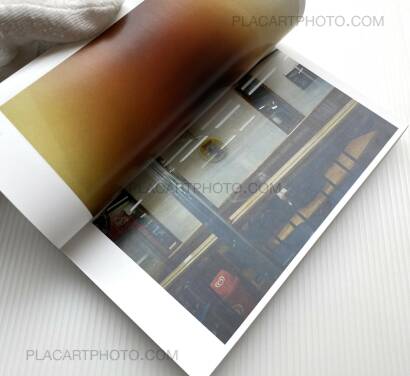