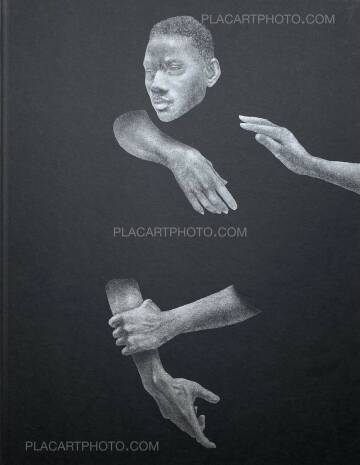 Of the bloody civil war (1989-2003) that decimated Liberia, its population does not speak. No proper memorial has been built, no day is dedicated to commemoration. The country, still held by several protagonists of the carnage, refuses to condemn its perpetrators. This deafening silence, that resonates internationally, denies any possibility of social recognition or collective memory of the massacres, condemning Liberia to an endless feeling of abandonment and drowsy resignation. The trauma carved into the population’s flesh is crystallized in the society’s weak foundations, still imbued with an unsound Americanism, and bleeds onto a new generation with an uncertain future.

Elliott Verdier’s photographic and sound work was spread over a two year period. The images were made over the entire country, from the diamond mines of Gbarpolu to the fishing harbors of Harper and through the immense slum of Westpoint. The analog photographs, made with a large format camera, offer two interweaved narratives, one in black & white and the other in color. In parallel to the photographs, recordings of men and women’s voices are added, be they victims or perpetrators, to recount their damaged fate.

The dark and enigmatic monochromes are contextual images that establish the setting for the color portraits. These black & white images are a reference to the night that so often appears  in witness accounts, a moment in time where the trauma becomes palpable. They distill a heavy atmosphere that spreads the suffocating silence over the country. From this silence, words emerge, transcribed onto fragile paper, to haunt the Liberian night with inaudible whispers.

Elliott Verdier is a documentary photographer. He grows up influenced by a « classical » photojournalism culture, but quickly questioned his position as a witness and the subjectivity of his images. His work naturally steers away from the immediacy of breaking news and favors the slowness of the large format camera. Driven by themes such as memory, generational transmission and resilience, he surveys territories and photographs with a certain intimacy, and dignity, the people who inhabit them.

In 2017, he completed his first long term project, ‘A Shaded Path’, in Kyrgyzstan. He was helped by the French National Center for Visual Arts in 2019 for his second major project ‘Reaching for Dawn’, in Liberia. 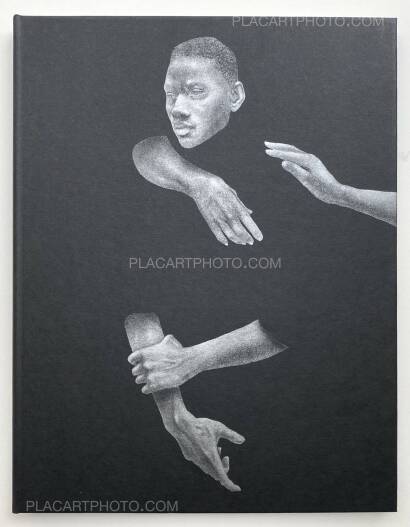 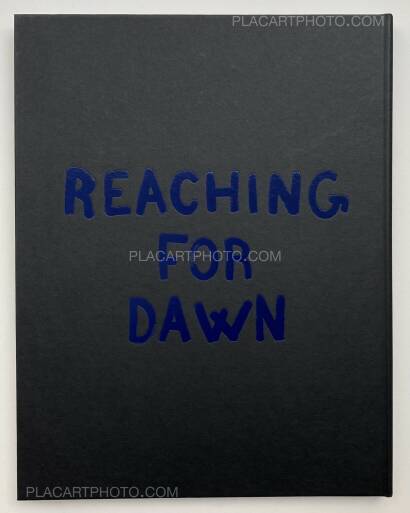 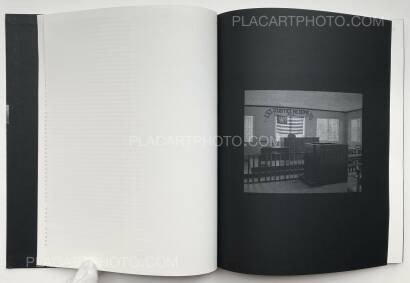 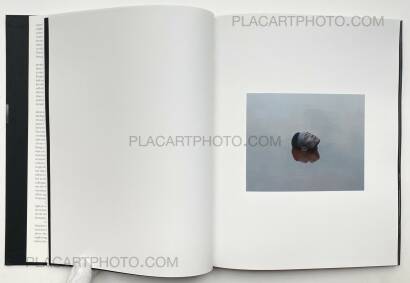 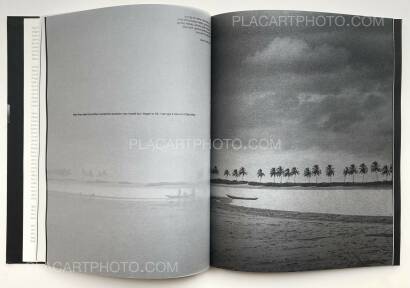 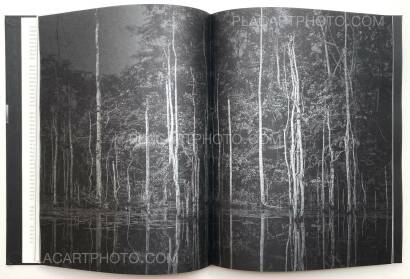 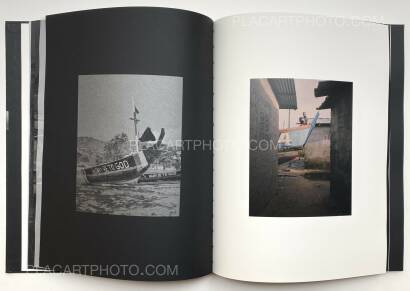 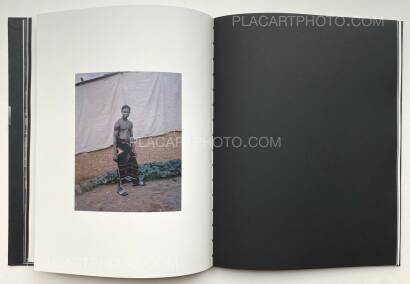 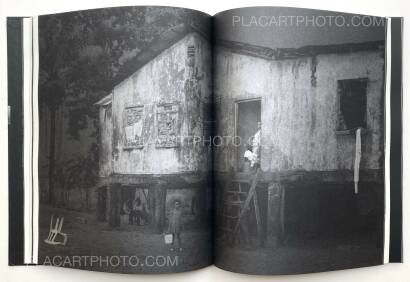 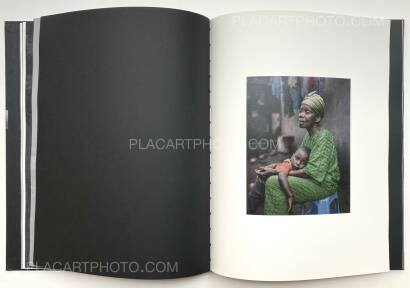 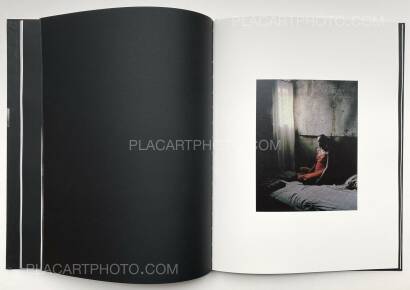 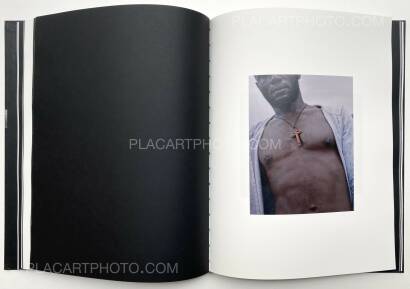 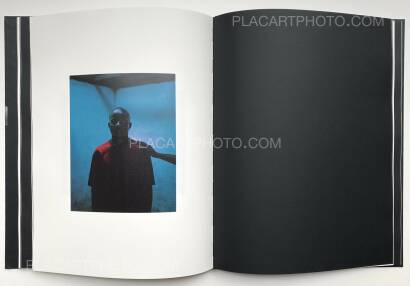 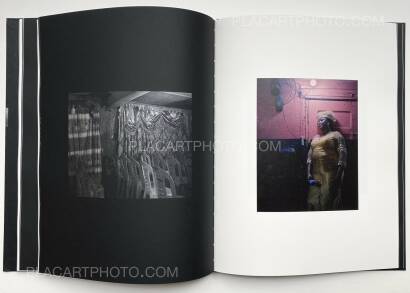 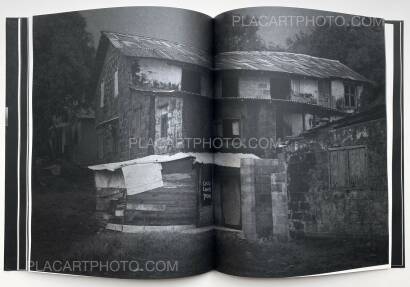 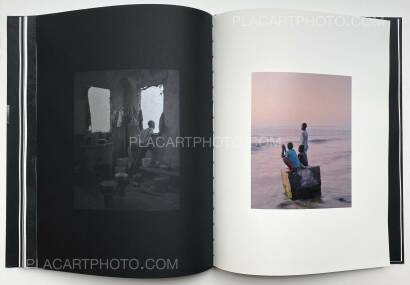 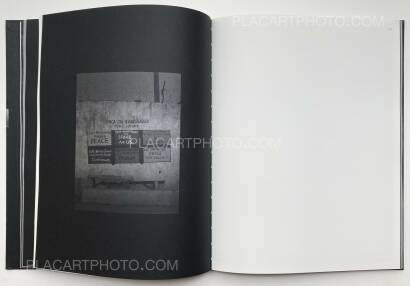