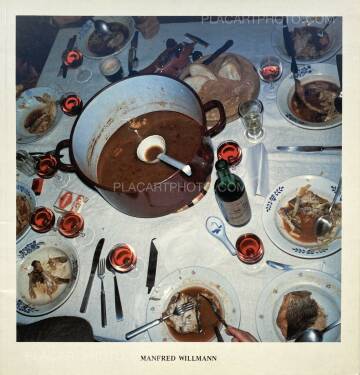 Exhibition catalog for  the Neue Galerie in Graz.

In his series, Willmann captures scenes from his personal surroundings in Graz and southern Styria, scenes that break with clichés of idyllic rural life. His pictures reveal a very direct and subjective view characterized by his consistent use of the flash and focus on details. Willmann is also one of the first Austrian photographers who used color as a means of artistic expression.

Manfred Willmann's work focuses on scenes from his personal environment in Graz and southern Styria. In contrast to the photographers who practically exclusively worked in black and white for artistic photography at this time, he pioneered the use of color photography as a means of artistic expression.

The consistent use of the flashlight and his direct, subjective view of details leads to characteristic series such as Die Welt ist schön (1983) or Das Land (2000).

The series go beyond the mere registration of appearances and expose the clichés of idyllic country life. “I want to be ahead of the times. I want to show things more beautiful than they are, or uglier ”. (Manfred Willmann)

Manfred Willmann became head of the photo gallery in the Schillerhof, Graz in 1974 and was editor of Camera Austria magazine from 1980 to 2009 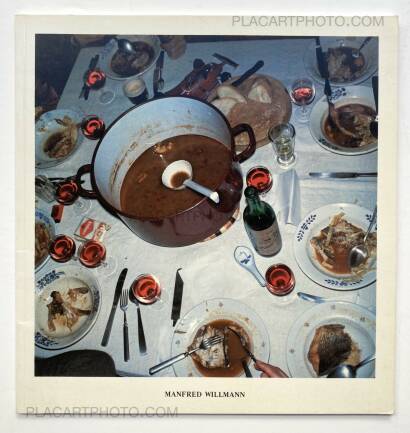 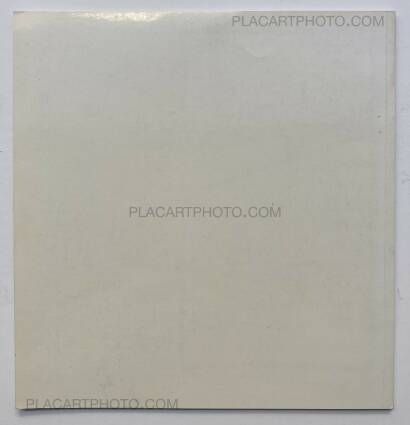 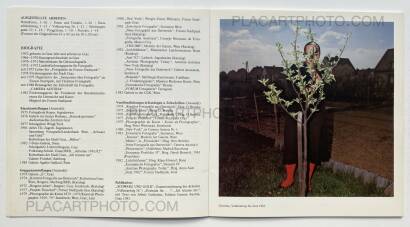 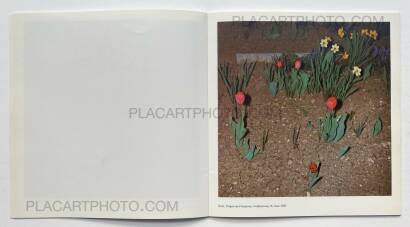 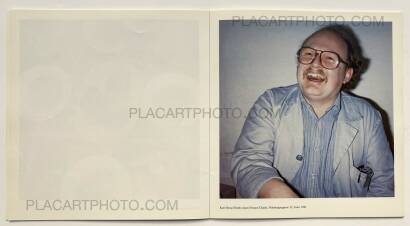 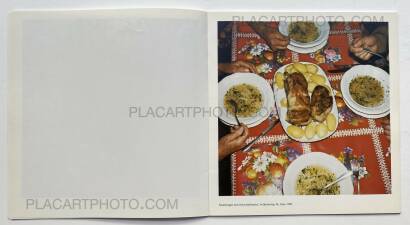 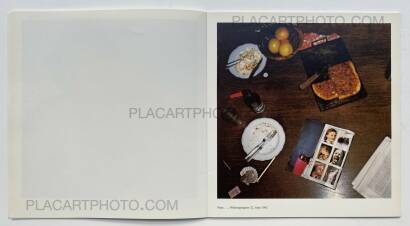 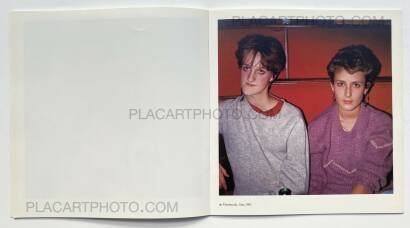 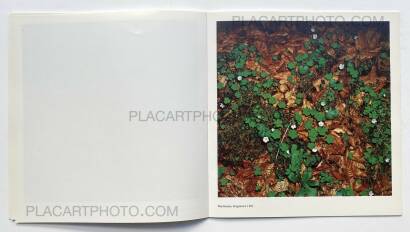 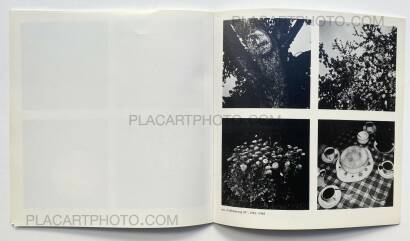