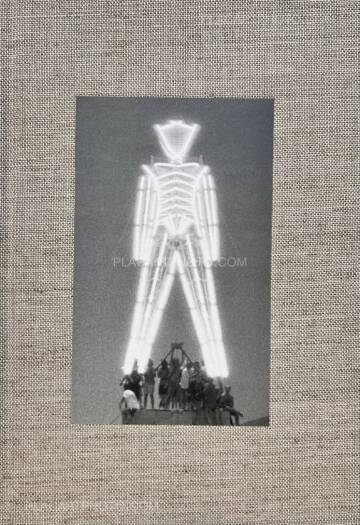 On June 21 1986, about twenty of them lit a bonfire on Baker Beach, a stretch of sand from which one can admire the Golden Gate Bridge in San Francisco. It is the summer solstice. Like a distant memory of the pagan festivals their ancestors celebrated in the European countryside for centuries, a human effigy of wood and straw is burned along with that of a dog, to atone for the year’s bad vibes. The little gang is made up of disillusioned thirty-somethings: in these yuppie years, San Francisco, the cradle of the hippie movement, the Black Panthers and hardcore punk, is in decline, and it will be another ten years before Silicon Valley becomes the centre of the modern world. Larry Harvey and his friend Jerry James, a landscape gardener and a carpenter respectively, are approaching 40. As bathers from all over the beach flock to see the show, Larry doesn’t immediately realize that he is witnessing the birth of something huge. Of course, he will have to go through his own little cross before revealing it to the world, when neighbors cut up the totem pole stored in a car park with a chainsaw, or during the evening of 1990 when the furious cops put a definitive end to the Baker Beach wakes by trampling on the still smoldering ashes of the Man. But from the exodus of ’91, when a hundred burners boarded vans bound for Nevada with enough to last a week without going to Walmart, Burning Man was to become the biggest rave of the digital age, the carnival of geeks, the Mecca where every hipster must make his Hajj.
35 years later, John Law, the Cacophony Society alumnus behind the festival’s migration to the Black Rock Desert, sums it up best: “Burning Man has become what we wanted to escape by going to the desert: a hierarchical society where the rich are served by the poor. Facebook and Google could not have invented a better holiday destination for their employees. Elon Musk says it all, making the Playa experience the equivalent of a bungee jumping course for executives: “Burning Man is Silicon Valley. If you haven’t been there, you don’t understand it! ”. With a $700 entrance fee, it’s a far cry from Baker Beach. At the beginning of the 21st century, before the pandemic swept through the world and reduced the last two editions of Burning Man to online versions, there were still 80,000 people who paid for their ticket. Even worse: for $25,000, vip’s could afford an air-conditioned tent with wifi, running water and even… lobsters galore! Puff Daddy took a selfie there, as did Katy Perry. Paris Hilton herself dropped by on a private jet. And then, of course, Burning Man is under attack from environmentalists, who take a dim view of the “33,000 litres of paraffin needed to cremate the totem pole”, not to mention the migratory birds and desert fauna, disturbed by the lasers. In short, it smells like trouble. Many see the death of Aaron John Mitchell in 2017, a festival-goer who threw himself into the flames, as a sign that the fun is over. At least Larry Harvey won’t be around to mourn it: he died of a stroke a year later. 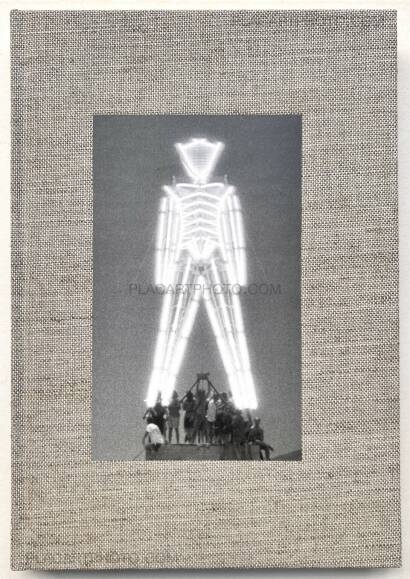 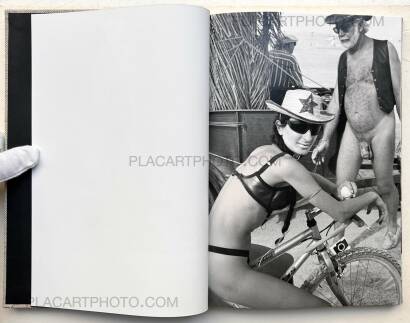 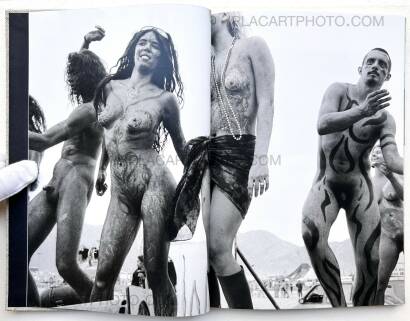 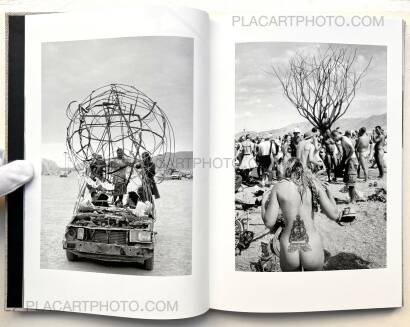 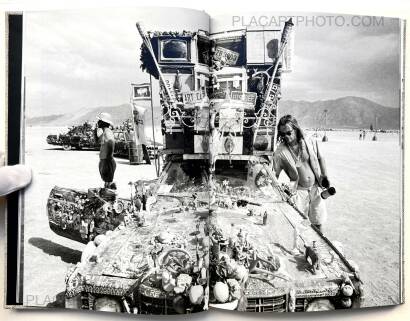 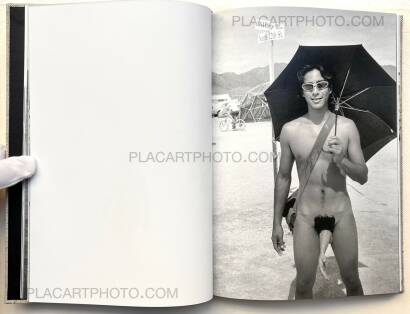 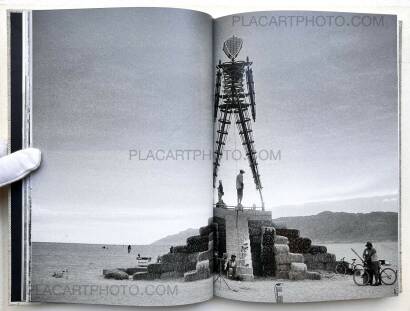 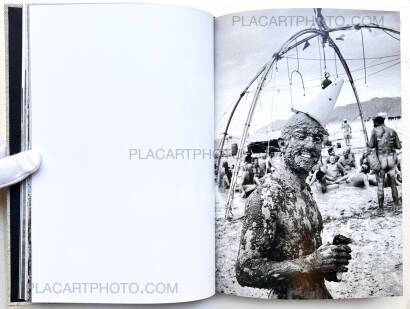 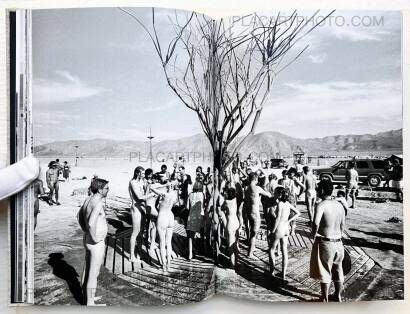 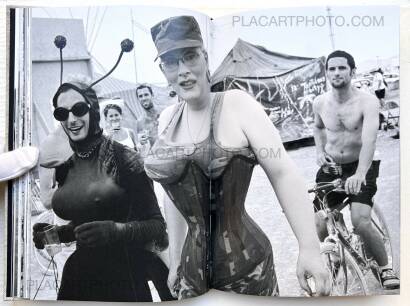 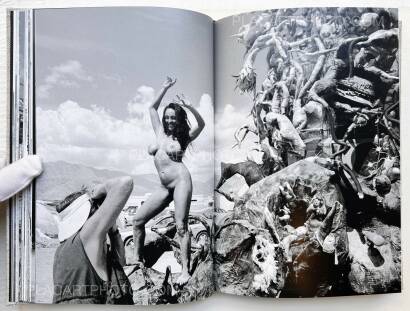