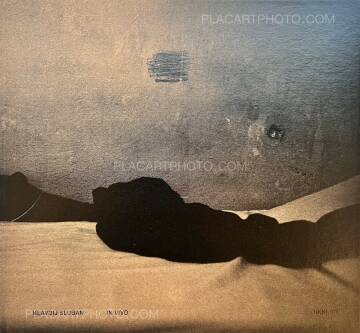 "In Vivo" is the result of the photographic work of Klavdij Sluban at the Fleury-Mérogis Young Offender Institution (France) from 1995 to 2016 [Beds] in addition to his work from Izalco prison, located in El Salvador, from 2008 [visiting rooms]

Klavdij Sluban, winner of the European Publishers Award for Photography 2009, of the Leica Prize (2004) and of the Niépce Prize (2000), main French prize in photography, is a French photographer of Slovenian origin born in Paris in 1963.

He develops a rigorous and coherent body of work, nourished by literature, never inspired by immediate and sensational current affairs, making him one of the most interesting photographers of his generation. The Balkans, the Black Sea, the Baltic Sea, the Caribbean, Central America, Russia, China and the Antarctic (first artistic mission in the Kerguelen islands) can be read as many successive steps of an in-depth study of a patient proximity to the encountered real.

His images have been shown in such leading institutions as the Metropolitan Museum of Photography of Tokyo, the Maison Européenne de la Photographie in Paris, the Rencontres d’Arles, the Museum of Photography in Helsinki, the Fine Arts Museum in Canton, the Musée Beaubourg, the Museum of Texas Tech University. His many books include East to East (published simultaneously by Actes Sud, Dewi Lewis, Petliti, Braus, Apeiron & Lunwerg with a text by Erri de Luca), Entre Parenthèses, (Photo Poche, Actes Sud), Transverses, (Maison Européenne de la Photographie) and Balkans -Transit, with a text by François Maspero (Seuil). Since 1995, Slubanhas been photographing teenagers in jails. In each prison he organizes workshops with the young offenders to share his passion. First originated in France, in the prison of Fleury-Mérogis with support of Henri Cartier-Bresson during 7 years, as well as Marc Riboud and William Kleinpunctually. This commitment was pursued in the disciplinary camps of Eastern Europe –Serbia, Slovenia, Ukraine, Georgia, Moldavia, Latvia – and in the disciplinary centres of Moscow and St Petersburg as well as in Ireland. From 2007 to 2012, Sluban has been working in Central America with imprisoned youngsters belonging to maras (gangs) in Guatemala and Salvador. In 2015, he started photographing imprisoned teenagers in Brazil. In 2013, the musée Niépceshowed a retrospective of K.Sluban’s work, After Darkness, 1995-2012. In 2015/16, he was awarded the Villa Kujoyama Residence in Kyoto, Japan. K.Sluban is member of national and international jurys, such as prix Niépce, prix de la Jeune Photographie de Niort, prix Leica, All About Photo… 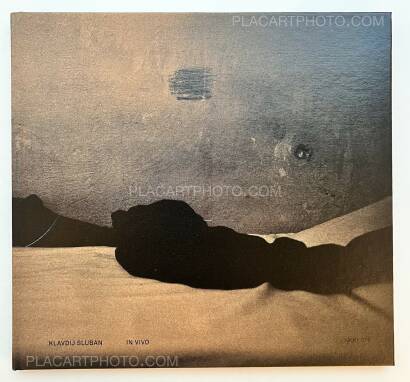 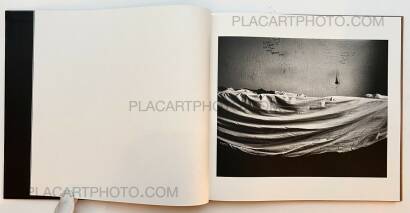 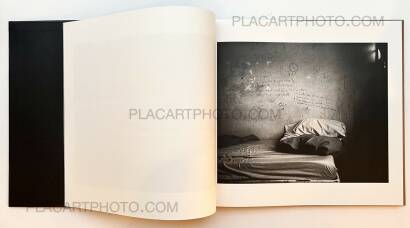 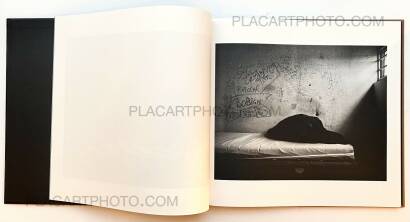 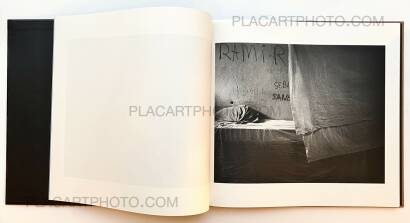 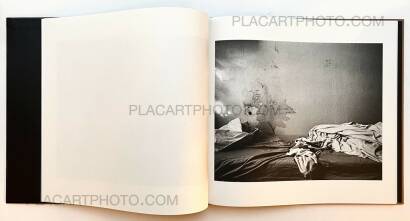 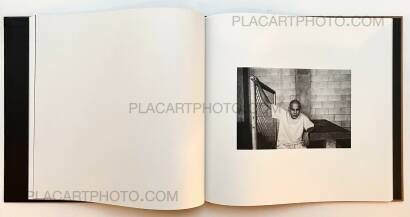 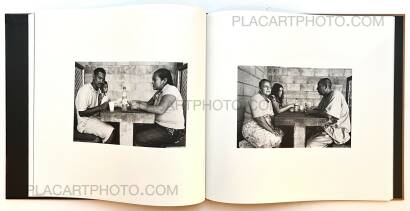 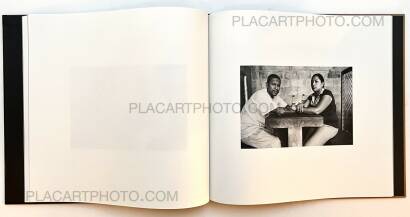 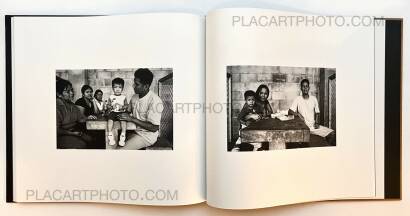