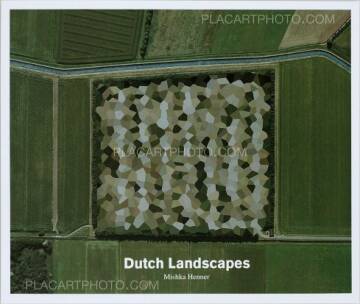 When Google introduced its free satellite imagery service, governments concerned about the visibility of political, economic and military locations, exerted considerable influence on suppliers of this imagery to censor sites deemed vital to national security. One of the most vociferous of all governments to enforce this form of censorship were the Dutch. Their method of censorship is notable for its stylistic intervention compared to other countries; imposing bold, multi-coloured polygons over sites rather than the subtler and more standard techniques employed in other countries. In ‘Dutch Landscapes’, these interventions are presented alongside physical alterations made to the Dutch landscape through a vast land reclamation project that began in the 16th Century and is ongoing.