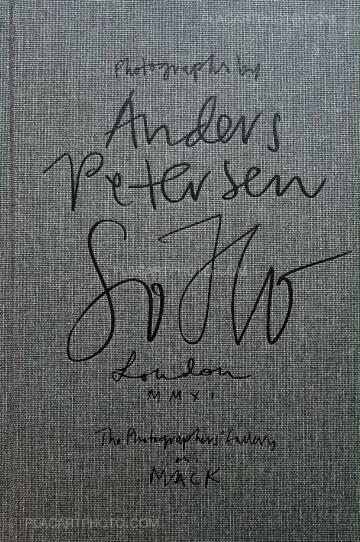 Comments: Grey clothcover with embossing on front and spine with a tipped-in image on back, 264 x 174 mm. New condition.

The Soho described by Robert Louis Stevenson in The Strange Case of Dr. Jekyll and Mr Hyde as ‘a district of some city in a nightmare’ is dramatically different to the one discovered in 2011 by renowned Swedish photographer Anders Petersen. As part of a series of off-site artist commissions supported by Bloomberg, Petersen was invited by The Photographers’ Gallery to undertake a four-week residency in the bubbling creative underbelly of London. Turning his direct and unflinching gaze to the streets of Soho, Petersen produced a series which is both penetrating and sensitive to his subjects. His intimate, diaristic style of coarse black and white photography captures the essence of today's Soho while drawing you back into the depths of its history.

For a month Petersen immersed himself in the life of the famous London district, documenting the streets, pubs, cafes and private homes of the residents. This latest installment of his series City Diaries is a testament to the dynamism and diversity of the area and the people who frequent and live in it. 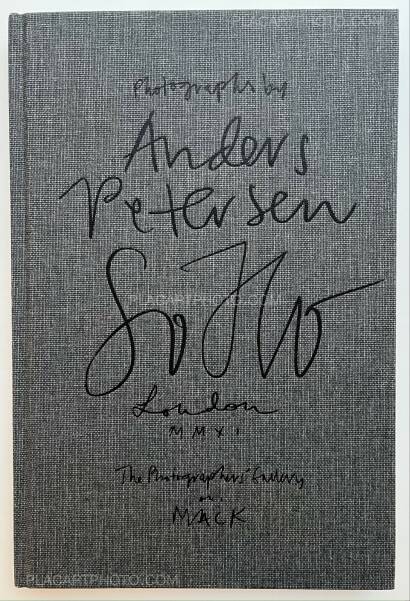 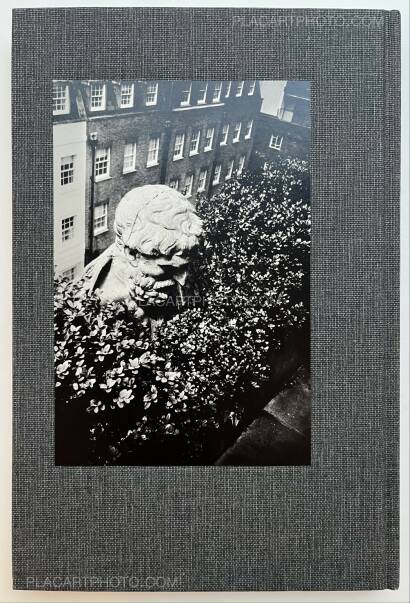 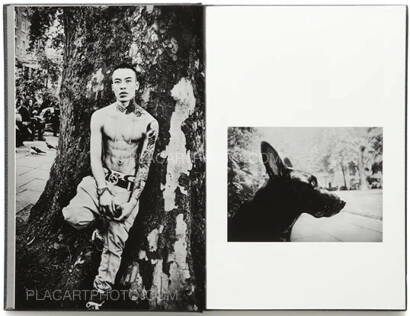 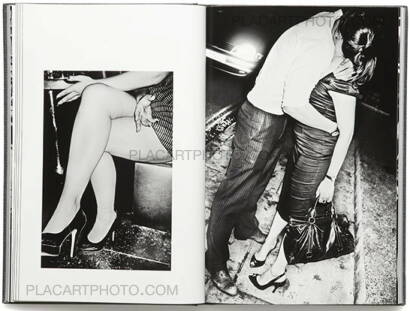 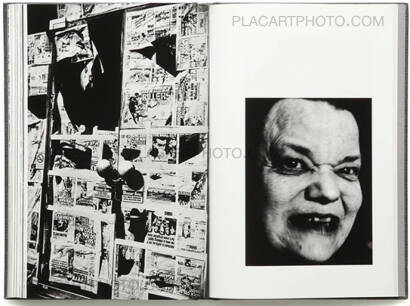 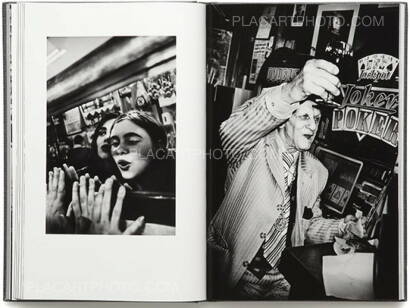