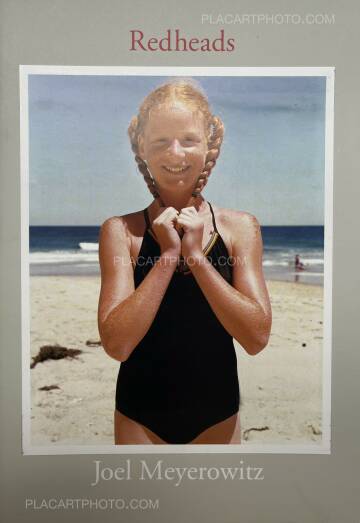 201
From the editor: This book is a remake of the book "REDHEADS" by Joel Meyerowitz published in 1991. This masterful suite of portraits by one of the most acclaimed photographers in America is a celebration of all redhead people, young and old, male and female.
For more than ten years Joel Meyerowitz has been captivated by their aesthetic allure - as if he were fisherman, he writes in the introduction to this book, finding rare tropical fish. Intrigued by what they have described to him as their common spiritual bond, Meyerowitz has sought them out in places - on the beach, at nightclubs - where they most disarmingly reveal their features and personalities. Although redheads represent perhaps two percent of the population of the United States - and therefore a tremendous variety of people - these pictures (most of them seen here for the first time) suggest that the individuals share a thread of looks and emotions.
3559 40133
Joel Meyerowitz — Redheads 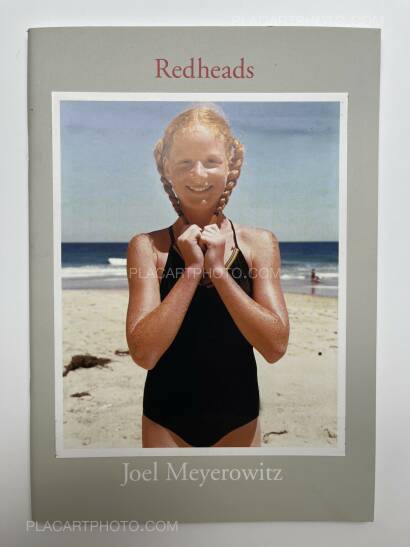 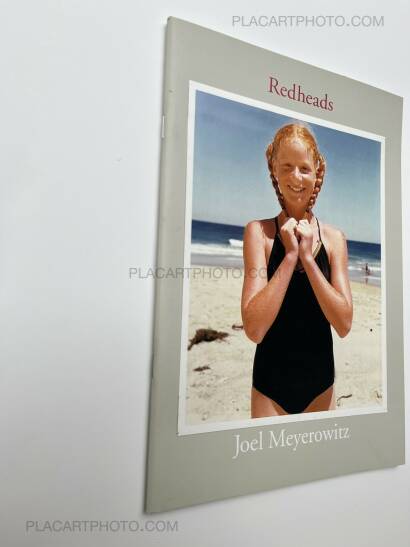 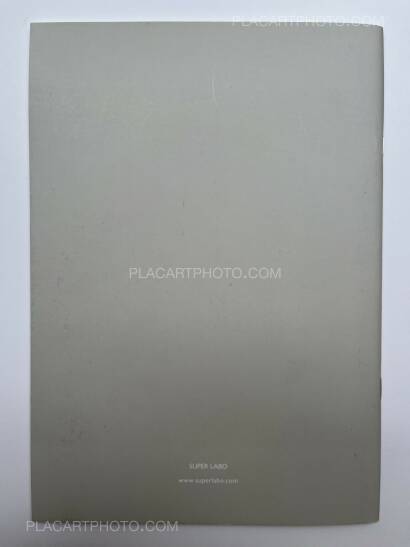 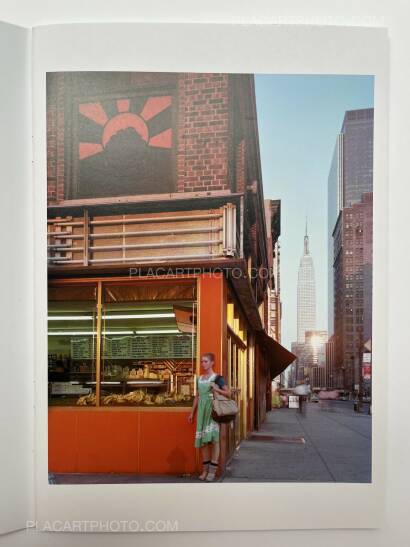 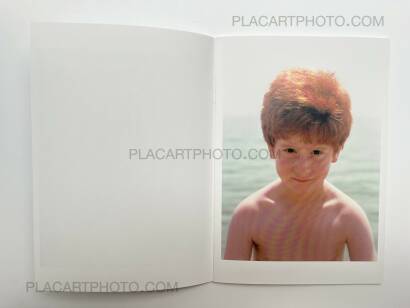 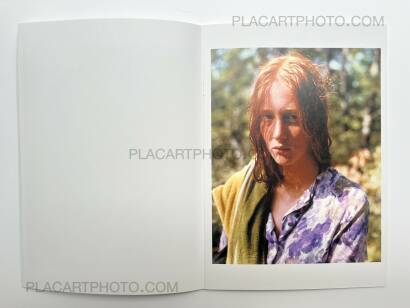 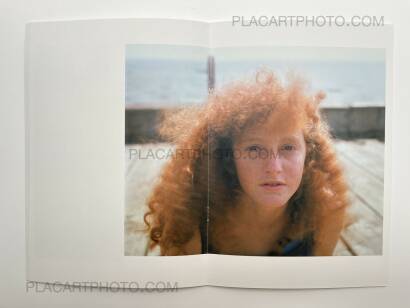 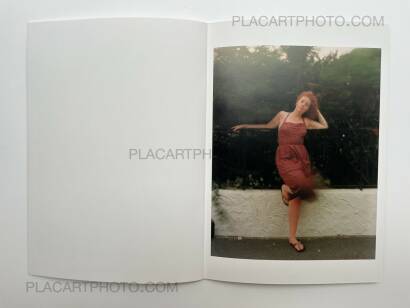 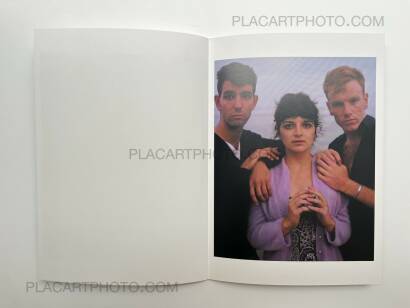 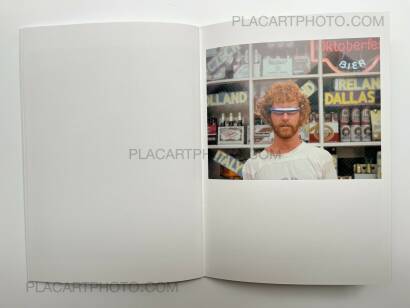