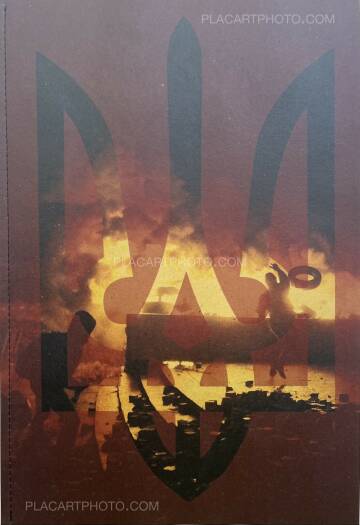 In February 2014 Andy Rocchelli documented the protests in Kyiv that led to the Ukrainian revolution, also known as the Maidan revolution. Once back at Cesura headquarters, Andy realized a fanzine called Ukraina Revolution, which contains a sequence of photographs taken in those days in Maidan Square during the clashes. The fanzine, produced by Cesura Publish in the first edition of 50 copies, was then reprinted in a second edition, also in 2014.

Ukraina Revolution III, in its third edition, returns with a revised and expanded sequence of images.

We dedicate this third edition of Ukraina Revolution to our friends Andy Rocchelli and Andrei Mironov, who were killed by the Ukrainian army on May 24th, 2014, in Sloviansk while documenting the conditions of civilians trapped in the middle of the Donbas conflict.

This is a project promoted and supported by the General Directorate for Contemporary Creativity of the Ministry of Cultural Heritage and Activities and Tourism. 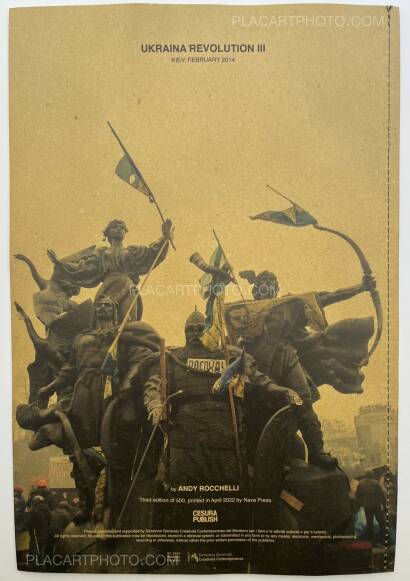 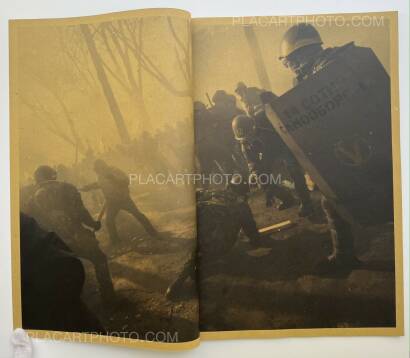 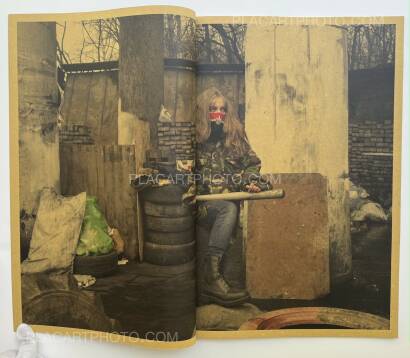 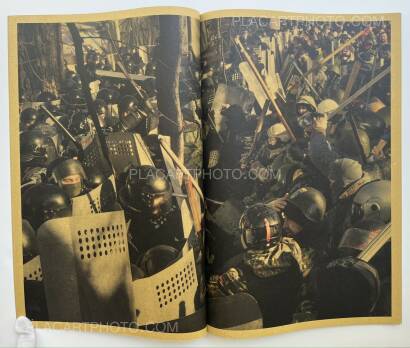 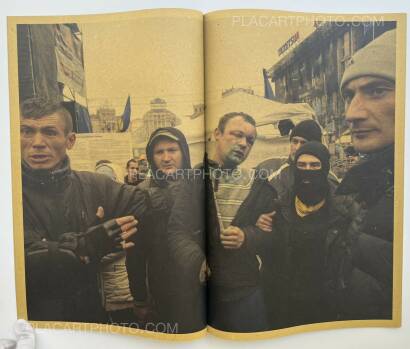 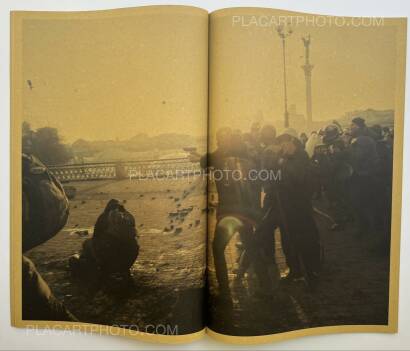 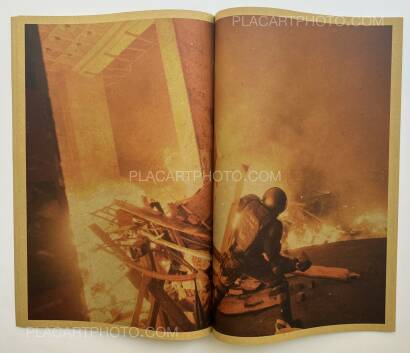 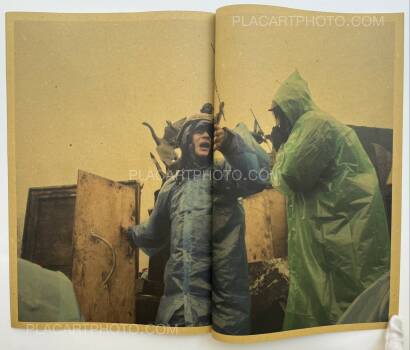 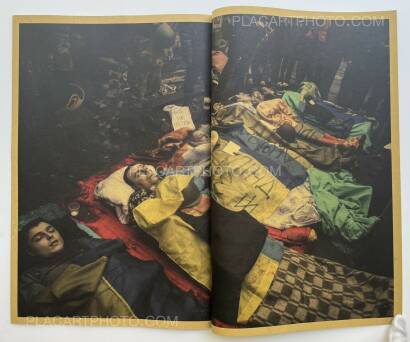 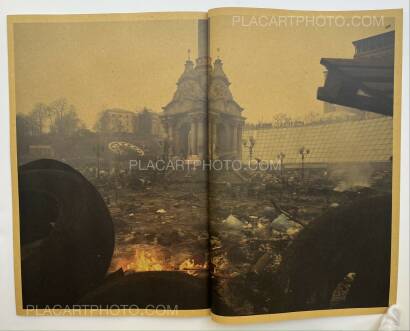