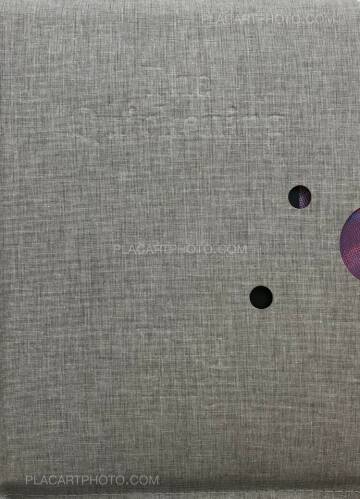 The Quickening details the claustrophobia, myopia, paradoxical loneliness and luminance of new motherhood and the postpartum period.

Riso and offset printed, this uniquely handmade book was published in a limited first edition of 250 copies, with 30 copies from a special edition each come with a choice of one of two prints. Created as an editioned art book, each copy is signed and numbered. A variety of papers were used to reflect a haptic complexity in addition to a soft french fold that feels full and fleshy in the hands. A chaotic and varying bind with red string is a nod to the stitches used during the emergency caesarean birth of the child and no book is precisely the same.

"Work like Ang’s has such profound value for articulating hard-to-reach experiences that language often fails to capture. She entangles the viewer in the web of social and political issues surrounding the transition into motherhood that are too often ignored and overlooked... The psychoanalyst Carl Jung wrote, “only the paradox comes anywhere near to comprehending the fullness of life” – a sentiment that manifests in Ang’s book over and over again" 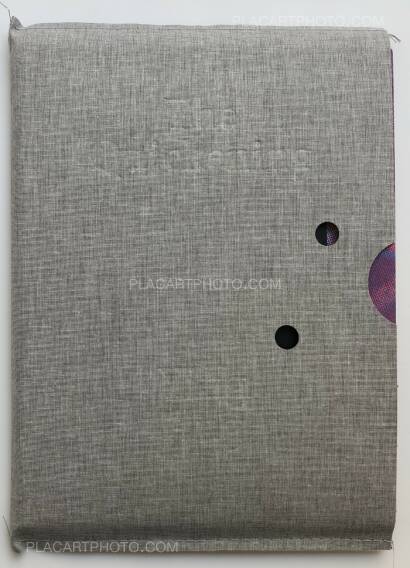 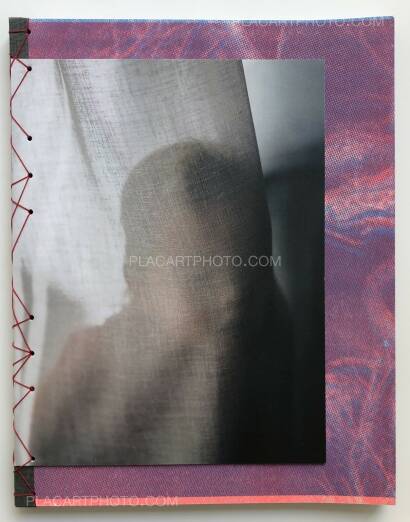 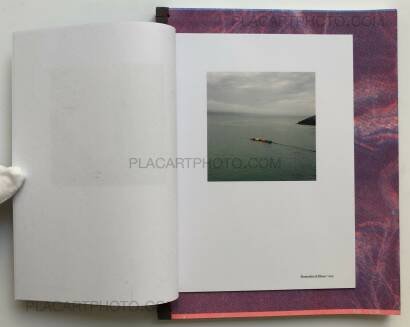 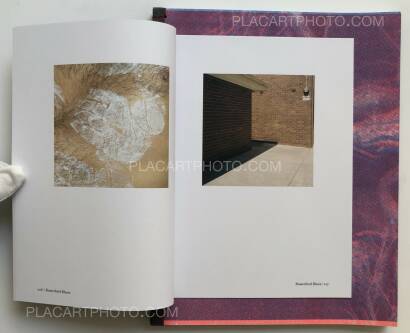 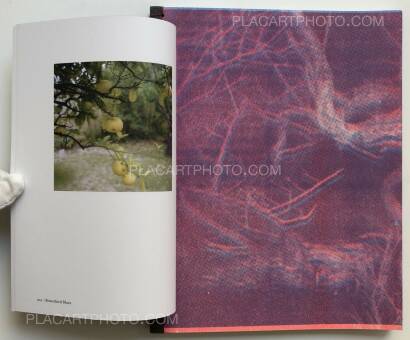 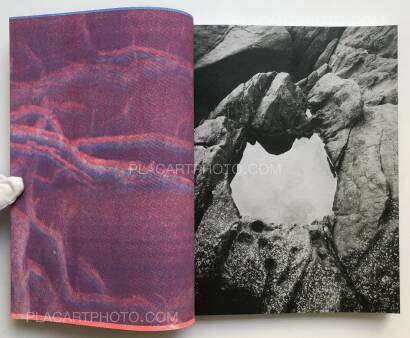 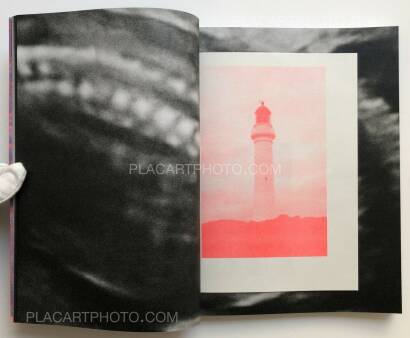 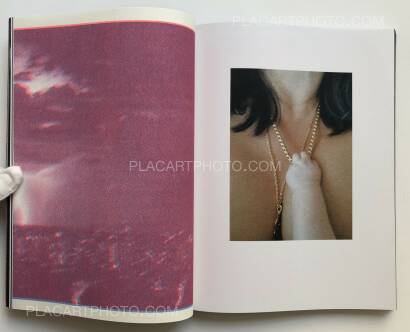 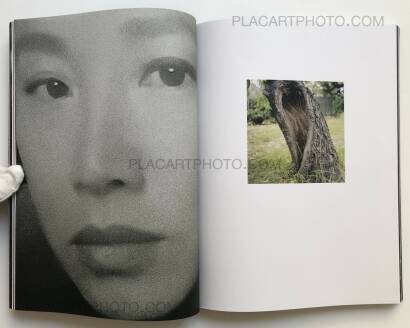 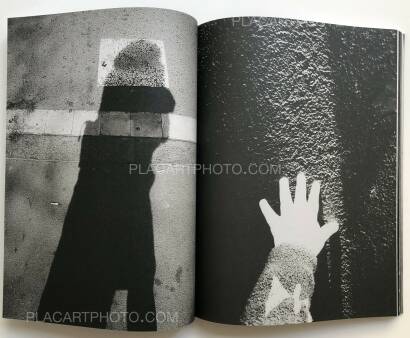 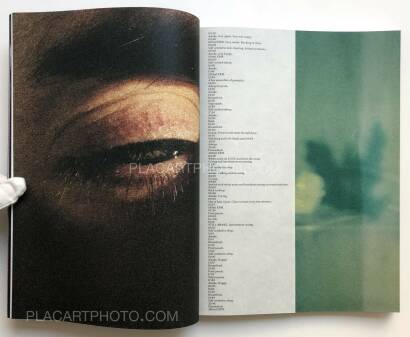 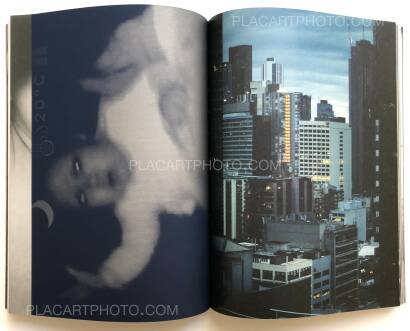 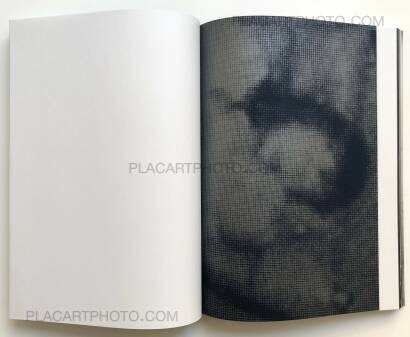 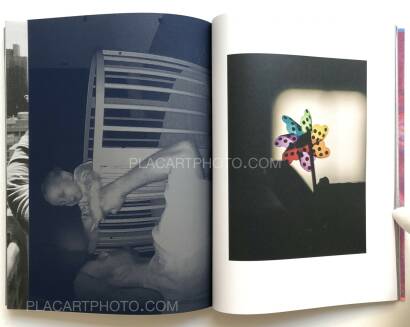