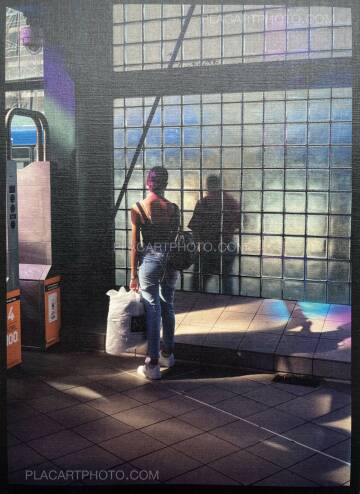 Drawing on a series of photographs made between 2019 and 2020 in the Jackson Heights–Roosevelt Avenue/74th Street train station in Queens, New York, Roosevelt Station proves at once mundane and almost ethereal in its tenor. Here, New York photographer David Rothenbergcaptures his subjects – commuters, airport-bound travellers, panhandlers, missionaries and others – awash in the radiant, cathedral-like light of the station’s concourse, these otherwise candid, rush-hour images assuming an otherworldly theatrical guise.

In the book’s essay, curator and writer David Campany describes the act of photographing such a building as Roosevelt Station – its unique quality of light deriving from artist Tom Patti’s 2004 glass installation Night Passage, which is integrated into the windows of the station’s main glass wall – as broaching both ‘reportage and theatre’. ‘The social spaces of advanced capitalism are … caught somewhere between surveillance and spectacle,’ he writes. ‘That is to say, such spaces are at once traps and stages, realms of private introspection and conspicuous public display.’ The minutiae of the everyday commute morphs into micro-drama when bathed in glowing magenta, orange, green and blue.

While referencing Walker Evans’ subway portraits among other historical examples, Rothenberg’s hyper-observant photographs take the archetype somewhere unmistakably new. In a cultural moment struck by crisis and division, these images feel like a kind of unifying treatise. No matter who they are, where they’ve been and where they’re going, these commuters walk the same concourses and climb the same steps – each illuminated by a celestial glow. 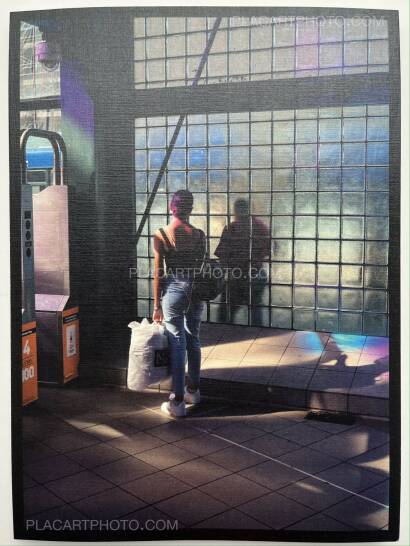 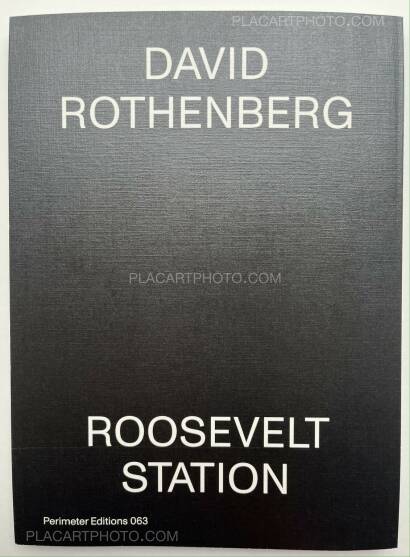 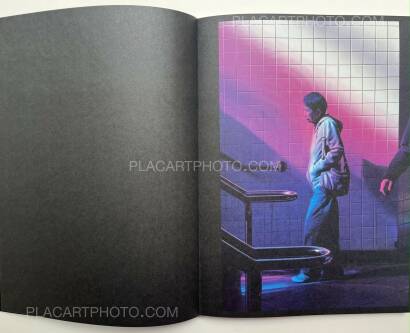 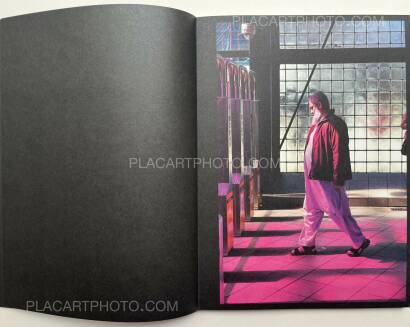 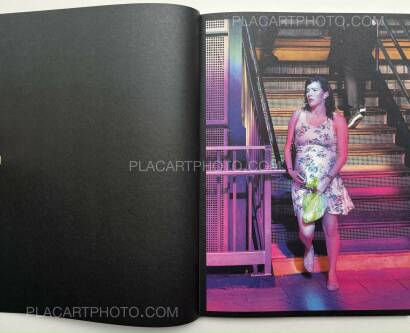 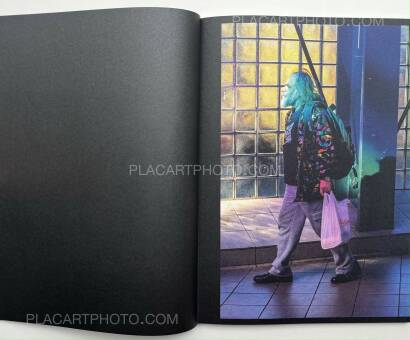 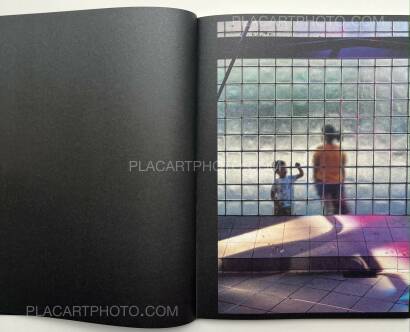 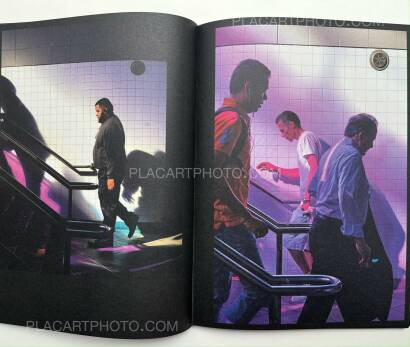 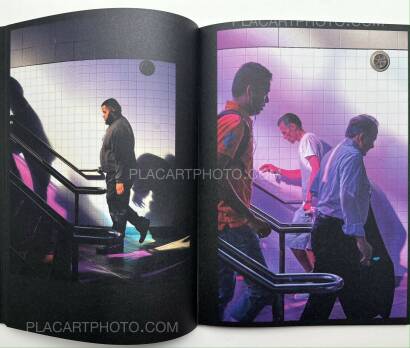 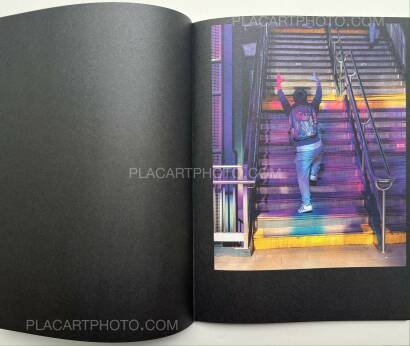 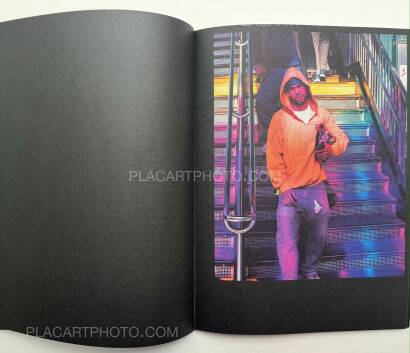 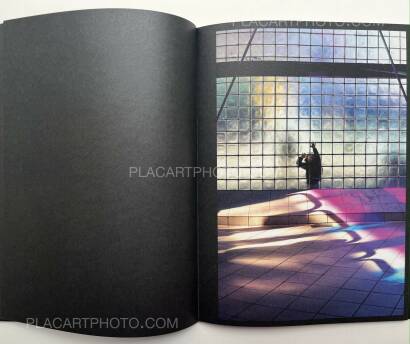 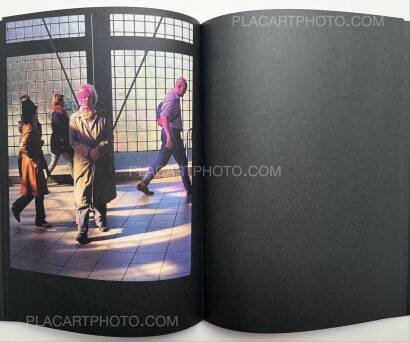