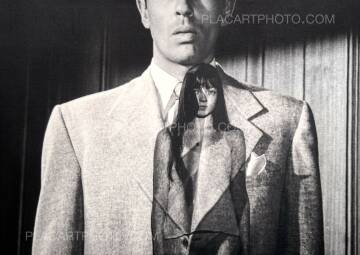 The Friese-Greene Club is perhaps the smallest cinema in Asia, with only nine seats.
The owner allowed me to use it as a location for a photoshoot. As we finished our shoot, the cinema started to prepare for the evening screening, and as the images of the film were projected onto the screen, our model happened to pass in front of the projector beam,
I quickly reached for my camera, and in a happy accident, the model seemed for a moment to be captured within the film itself.
I returned many times, with many different models. I never had any choice of which film would be playing, and I was unable to pause or rewind to find a particular frame. It was impossible to 'direct' the background, Nor did the model herself, standing in the beam, have any idea what film was being projected. Still, the models merged so well with the image that they felt like they had a perfect right to be there.
For four years, I returned regularly, occupying the hour between the doors opening and the film starts. During that hour we traveled through many decades, many countries, countless co-stars, and numerous genres.
This collection is an homage to the magic of cinema, an ode to the Friese-Greene Club, and a celebration of beauty. 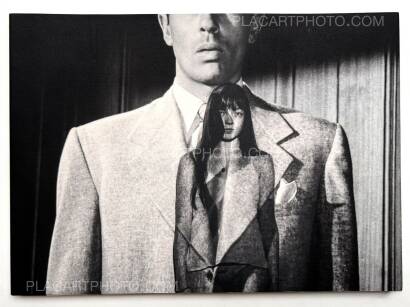