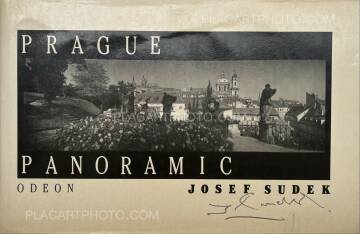 Comments: Hardcover, 23 x 34.5 cm. Second edition of 1992, following the first in 1959. A small tear in the dust jacket has been repaired with tape, otherwise in very good condition.

"In a career spanning from the end of World War I to the 1970s, Josef Sudek made many stunning photographs of Prague, ranging from grand vistas to raindrops on a window… He claimed the city of Prague and its surroundings as comprehensively as Eugene Atget claimed Paris and its environs. Unlike Atget, however, Sudek published books… His masterpiece is one of the most singular photobooks ever made, his Praha panoramaticka(Prague Panorama of 1959.

"Sudek had always been intrigued by the photographic panorama, but it was the discovery of an old Kodak panoramic camera in a friend's house in the 1950s that inspired him to make the work by which he is now immediately recognized. Of all his books, this one sums up his love of Prague, in all weathers, in all seasons, and not just the historic, public centre, but the most slovenly industrial suburbs, and the scrofulous fringes where the city meets the country. The panoramic camera is a strong unifying element in the imagery, but so is Sudek's democratic eye, which disregards nothing. He treats cathedral and castle in exactly the same way was he treats a factory or a garage. The great public spaces of Prague, which, like the public spaces in any capital, could easily look boring or bombastic in the wrong photographer's hands, are here rendered intimate, while the humblest house or industrial building in a far-flung suburb is monumentalized, graced with Sudek's poetry. His prints are usually dark and a little gloomy, tending towards the romantic, but his feeling for light, weather and space in combination has never been surpassed… [Praha panoamaticka] is a veritable encyclopedia of how to plot, construct and unify a panoramic photograph" (Parr and Badger, The Photobook, Vol I). 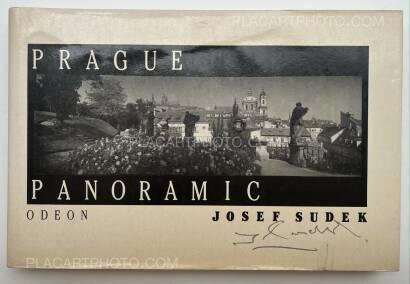 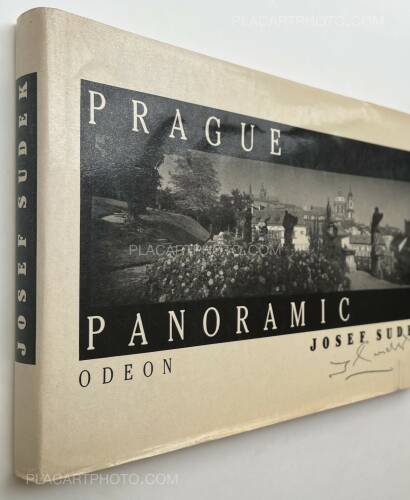 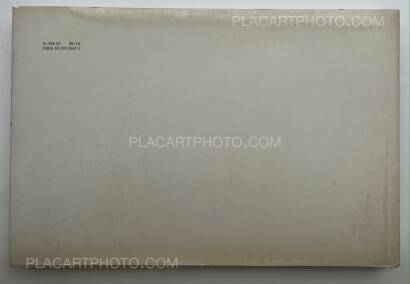 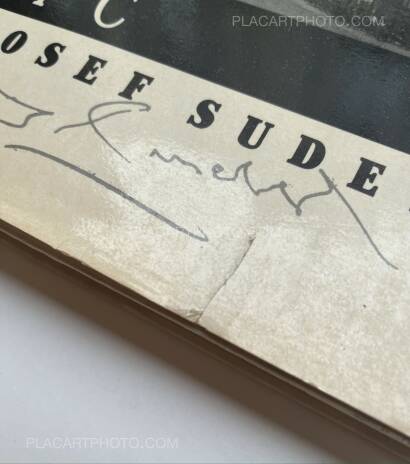