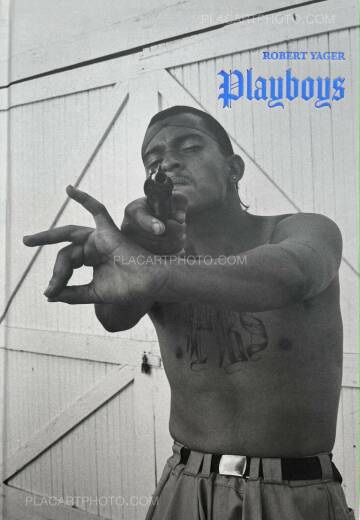 “They see the guns, us getting high, they see us drinking, they see us getting pulled over by the cops, tagging. They don’t see the moments that you capture, like with family, having a good time.... life.”
– Clever, member of WestSide Playboys 13

The Virgin of Guadalupe, with pious hands, looks down mournfully on the corner of Pico Boulevard from a mural painted on a liquor store facade. There is an angel beneath her and a spiral of barbed wire in the background. As the camera clicks, two figures step out the store - “Saca-me una foto...”

They were Muerto and Midget, two members of the notorious street gang The WestSide Playboys 13, and this was their neighborhood.

It was 1992, the most violent year in the history of Los Angeles, when British photographer Robert Yager began walking the neighborhoods of central LA.

Edited by Pouria Khojastehpay thirty years later, 550BC presents the first compendium of Robert Yager’s award- winning work spanning over a decade. From slanging crack on the corner to county jail visits, and back to the streets of Rampart-era LA, Yager’s authentic portrayal of the Playboys is an intimate look from a point of view only possible walking amongst them. 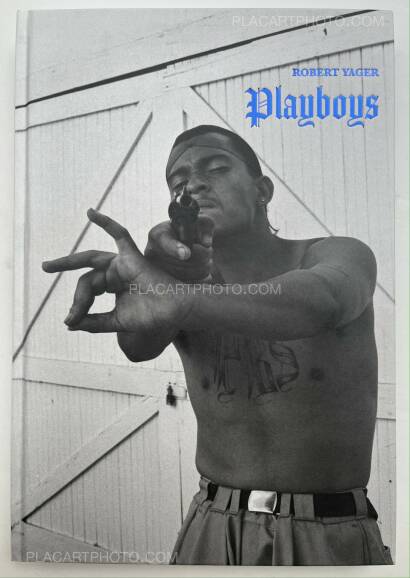 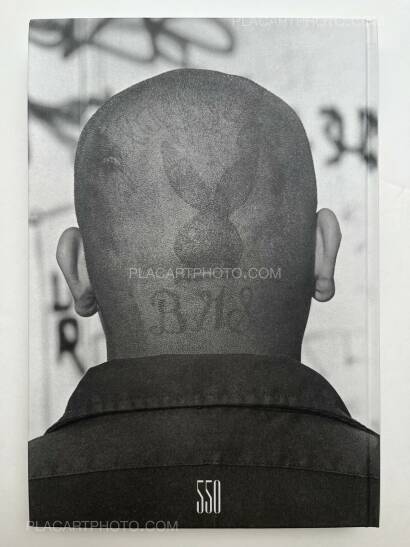 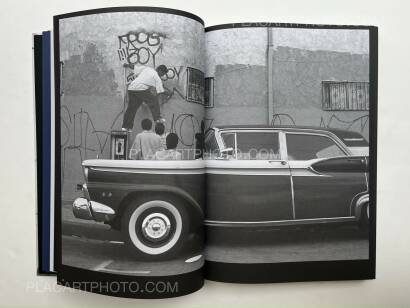 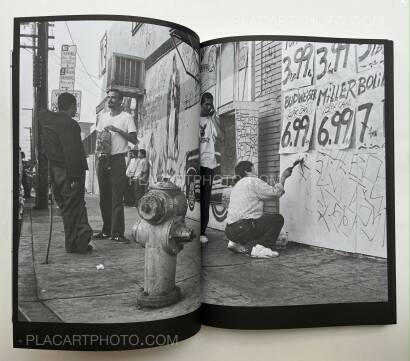 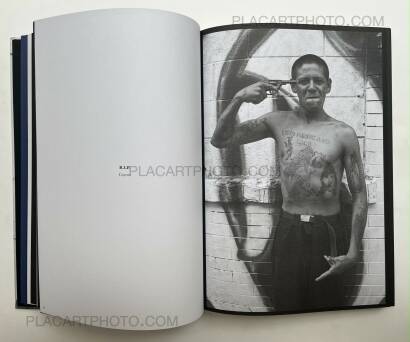 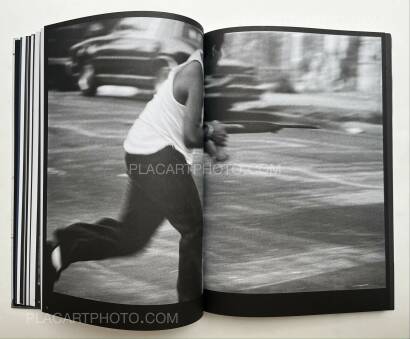 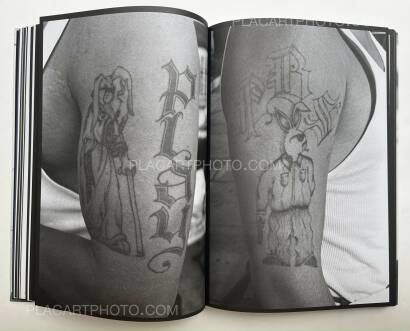 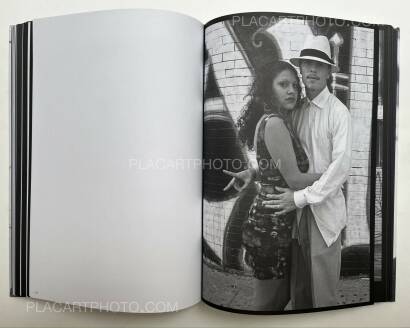 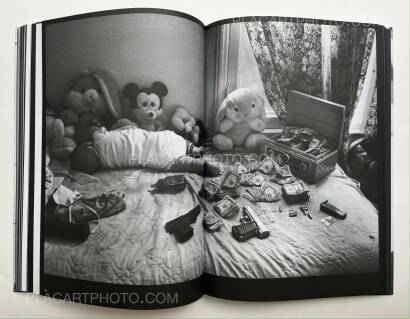 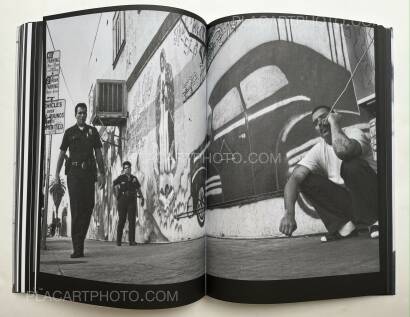 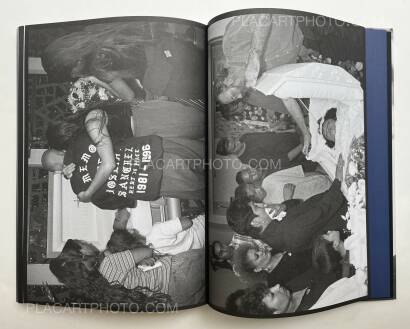