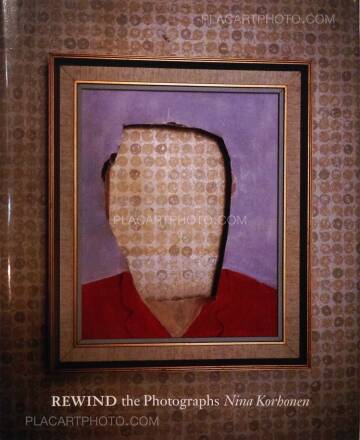 Family and memory are the leitmotifs in Nina Korhonen’s book series conceived as a trilogy. Rewind, The Photographs is the continuation as well as the conclusion of her examination of issues of identity and self-discovery, picking up on her two previous books with the Swedish publishers Journal, i.e. Minne. Muisto. Memory (1997) and Anna Amerikan mummu (2004). In Minne. Muisto. Memory the artist revisited the scenes of her childhood and cast young models in those roles. In Anna Amerikan mummu she drew the life portrait of her grandmother, an exceptional woman who emigrated to the United States early on; in the book the granddaughter / photographer enters into an intense, photographic dialogue with her. In Rewind. The Photographs the self-portraits and the family scenes blend once again into an emotionally charged image which draws its strength from subtle moments of feeling that allow associations with love, death, joy and pain. 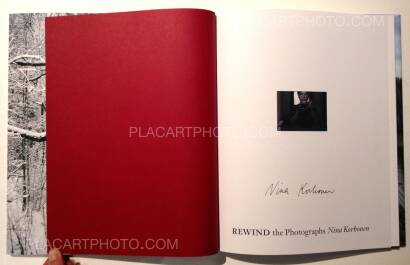 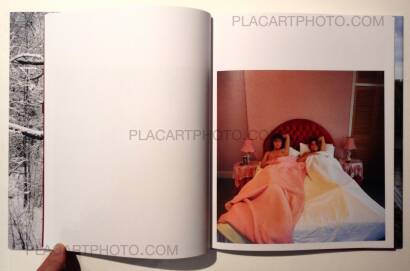 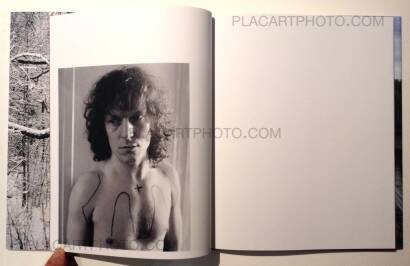 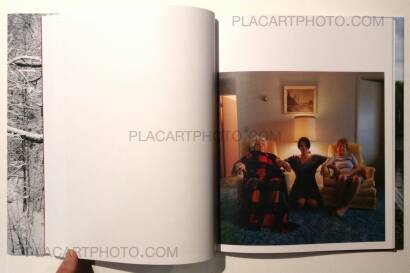 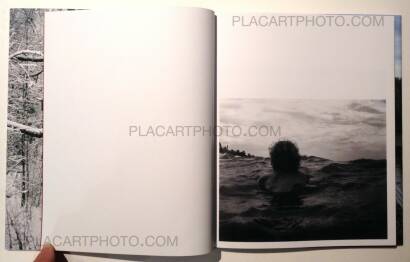 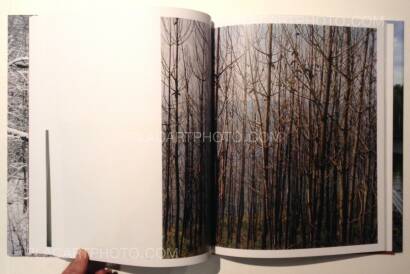 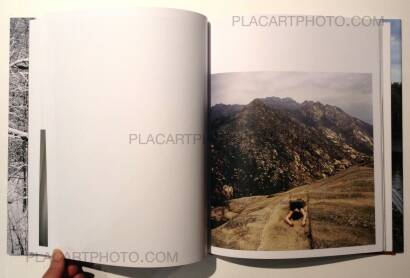 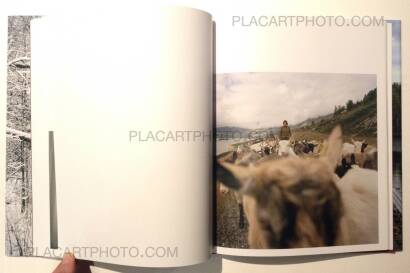 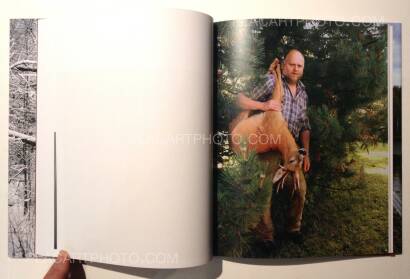