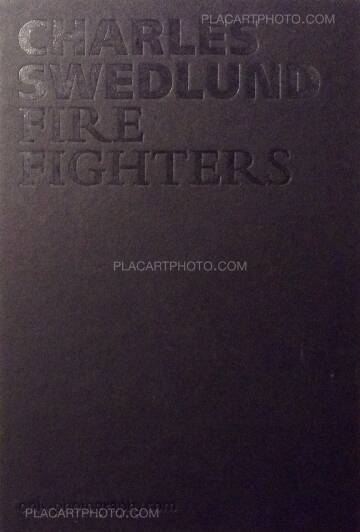 „Firefighters“ by Charles Swedlund, a story of firemen in Chicago in the fifties. Charles Swedlund was born [1935] and raised in Chicago. He was accepted by the Institute of Design out of high school and acquired his master’s degree in photography in 1961.

As a student he had the fortunate timing to not only engage the now fabled Callahan/ Siskind teaching team, but to find himself a core member of a small group at the ID, whose members would go on to prominence as innovative and successful photographers and teachers, including Ray Metzker and Kenneth Josephson. Like his famous collegues, he had an ambition to teach and after positions on different universities in NY, at the ID itself he taught fom 1971 until his retirement in 2000 at Southern Illinois University.

A gifted and inspiring instructor, Swedlund also wrote on the subject. His 1967 self-published, Guide to Photography, went through several printings and led to his definitive 1974 textbook, Photography: A Handbook of History, Materials and Processes [Holt, Rinehart and Winston]. Since his student days Swedlund had experimented obsessively with film, lenses, paper stock, exposures and chemical processes, as well as subject matter.

But he completely neglected the pursuit of a career in the fine art market in favor of dedicating himself almost entirely to teaching. The fine art market eventually found him and his works are now in many private collections; and in such widespread public collections as the Bibliotheque Nationale, Paris, the Getty, Los Angeles, and the Kyoto Museum of Modern Art, Japan. Swedlund lives and works in southern Illinois. 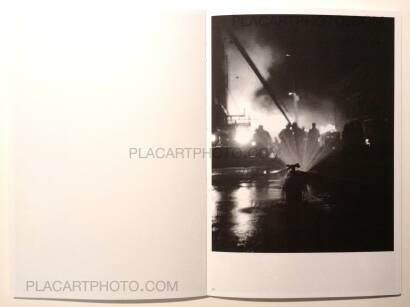 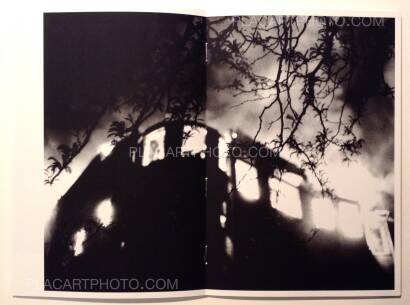 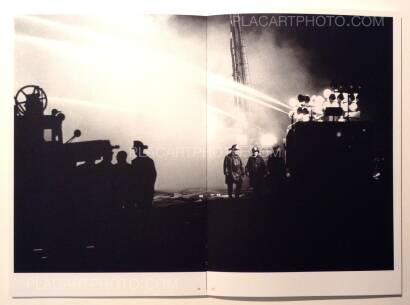 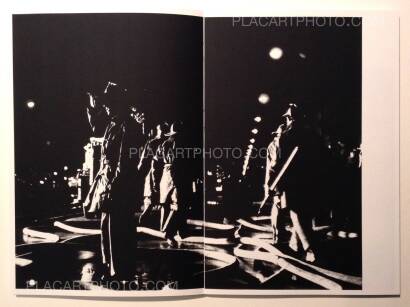 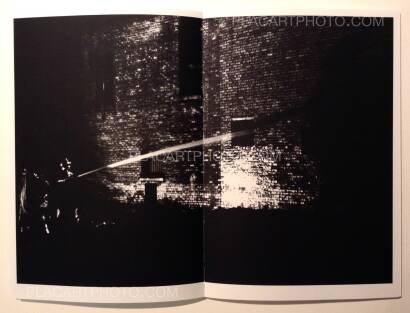 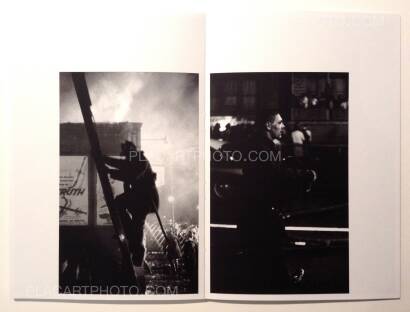 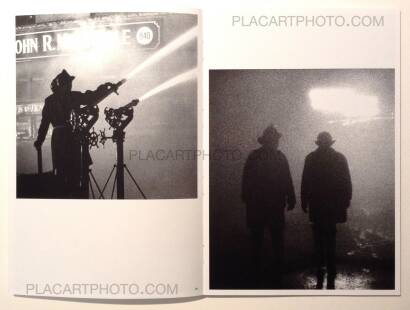 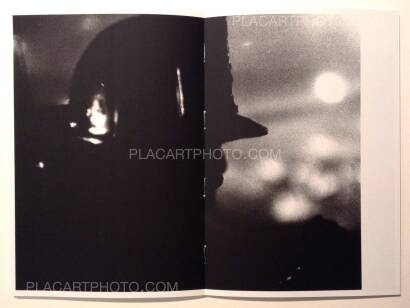