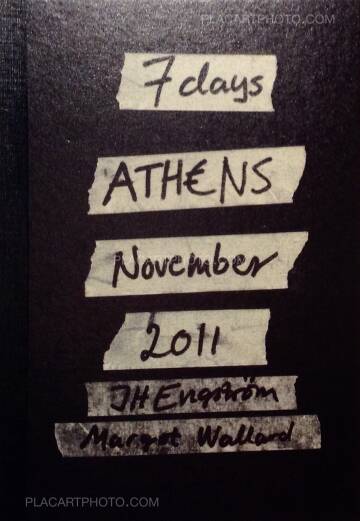 We came to Greece and Athens to give lectures and lead a five-day workshop. The workshop was cancelled. We found ourselves in the middle of the Greek economic crisis. Papendreou was resigning. The next day he wasn't. He proposed a referendum on the euro in Greece. The next day he changed his mind. Frustration, anger and confusion all over. People lost their jobs. People demonstrated. No one knew where the whole thing was going. We went out on the streets and photographed in the Greek capital during those turbulent days at the begining of November 2011. 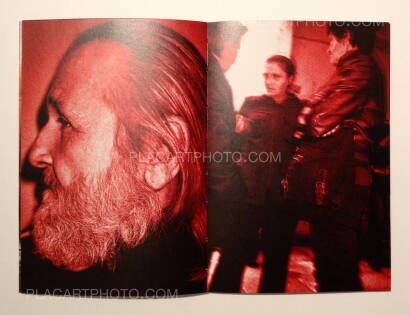 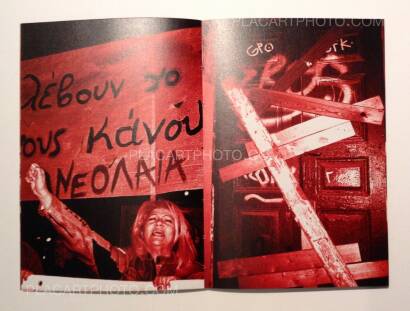 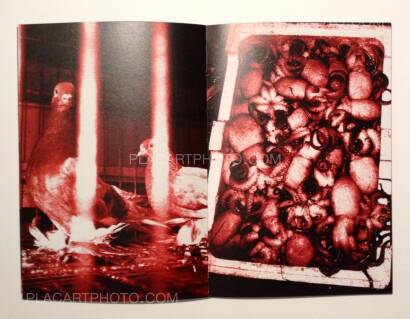 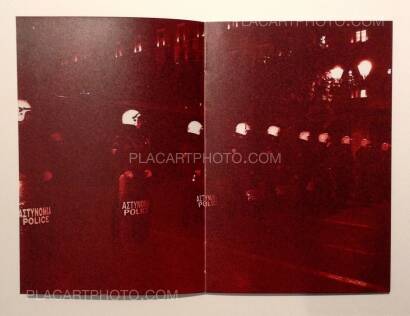 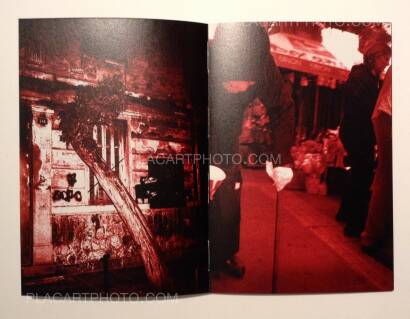 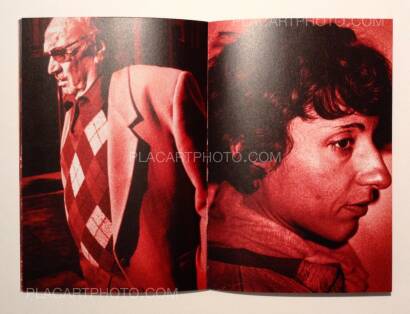 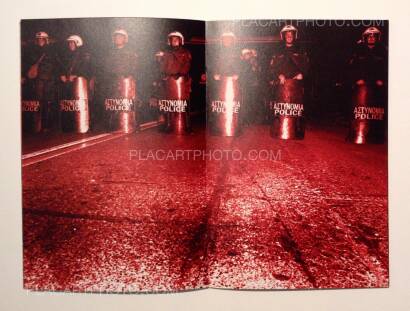